MANAGEMENT AND LEADERSHIP
Steve Hogarty
September 10, 2019
IN THIS STORY
What is remote working?The best and worst European countries for working remotely  Remote working is changing how European companies do businessBusiness culture is changing—not just in Europe, but globally

Remote working is on the rise in Europe, largely driven by advances in networking technology, a startup boom across the continent, and gradually changing attitudes toward flexible working practices. Figures published by Eurostat track the steady increase in remote working in the 28 countries of the European Union: 7.7 percent of workers in 2008 occasionally worked remotely, and that figure grew to 9.8 percent by 2018.

But those numbers hide some interesting details. The effects of remote working on business culture are being felt very differently between regions, and in many European countries, there are still strongly held attitudes surrounding how businesses should operate.

For example, Germany still places a lot of importance on in-person interaction between colleagues and is generally more skeptical of flexible working policies. In other areas, like London’s financial center, employers are more hesitant to grant remote-working requests, and a culture of working long hours in the office is still the norm.

In high-tech countries with especially strong digital societies, such as Estonia and Finland, remote working has exploded, transforming business culture almost entirely. And in some countries, the effect has hardly been felt at all.

What is remote working?

Remote working is a policy under which a worker isn’t required to travel to an office to carry out their duties, instead working from home or from a shared coworking space. This arrangement can be either permanent or for an agreed number of days each week.

Companies across Europe are increasingly offering their employees the option to work remotely, not only because it’s been shown to improve staff morale and productivity, but also to attract and retain the best new talent.

The fast-growing Generation Z workforce—digital natives who didn’t just grow up with the internet, but were born into the connected world—has evolved demands around work-life balance. To them, the idea of commuting to and from the same central office every day is beginning to look a little antiquated. For many, job flexibility is even more important than salary.

The best and worst European countries for working remotely

In many cases, the existing business culture of a country drives the adoption of remote working policies. Take a look at Estonia, the birthplace of Skype and the first country to allow citizens to vote online. The small Eastern European nation of just 1.3 million people has seen its population of remote workers balloon to 12.5 percent from 3.8 percent of workers in the past 10 years, an increase driven by the country’s continued investment in world-leading digital infrastructure and a rapidly expanding tech industry.

The country heartily encourages flexible working and now even seeks to attract international remote workers. The Estonian government is even developing a special visa for “digital nomads,” an emerging class of roaming freelancer who works while traveling the world.

In contrast, Bulgaria—which has a per capita GDP that is less than half of Estonia’s—sits at the bottom of the EU’s remote working table. Just 0.7 percent of its workforce is remote, reflecting an economy that’s way less digital and way more industrial, driven largely by manufacturing and agriculture, two industries that are less adaptable to remote working practices.

Remote working is changing how European companies do business

Wherever it’s happening, remote-working policies across Europe have already started to reshape the way businesses operate. Armed with an abundance of messaging and video-conferencing software, distributed teams must learn how best to communicate with their distant colleagues, so new company protocols are organically emerging as teams begin to work remotely and between countries.

For instance, video calls might feel redundant for those based in the office, but they enable remote colleagues to pick up on important nonverbal cues during meetings and are an especially useful lifeline for ensuring remote workers don’t feel excluded or socially isolated. For those who speak another language, video calls are even more vital, as they aid with understanding and interpretation.

Of course, having regular in-person meetings is important, too. In cities all across Europe, professionals are finding new ways to meet with colleagues and other remote workers, hosting meetings over lunch breaks as well as organizing weekly coworking and social events at bars and public spaces. In this way, remote working is helping shift companies away from traditional methods of doing business, flattening out hierarchies, and reframing how colleagues interact with one another, regardless of whether or not they’re in the same room.

Business culture is changing—not just in Europe, but globally

The number of employees who work remotely is steadily growing in Europe and around the world, and the trend doesn’t show any signs of slowing. These flexible, agile, and decentralized workforces could one day transform not just businesses, but cities and countries as well.

Places like Estonia prove that flexible policies can work on a large scale. While some industries don’t lend themselves to remote working, those that do will have to adapt to recruit and retain the best talent. Luckily, the more adaptable businesses become to a changing workforce, the bigger the talent pool they have to draw from.

FILED UNDER
TALENT EMEA REMOTE WORK
Interested in workspace? Get in touch. 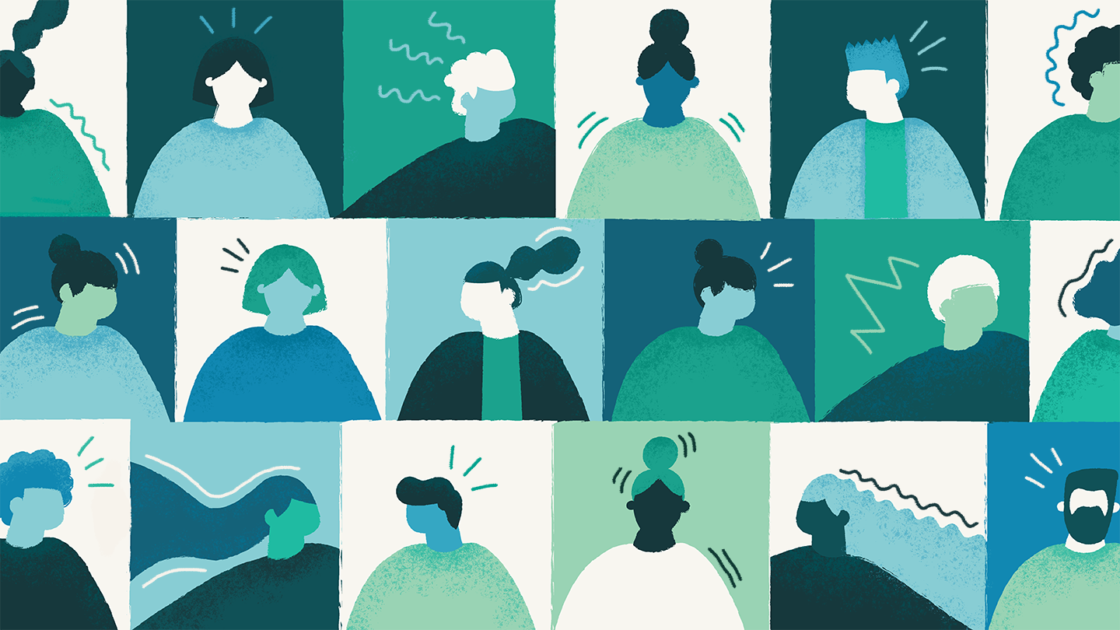 As more companies embrace a distributed workforce, here’s how to ensure remote employees stay engaged with your company culture and values. 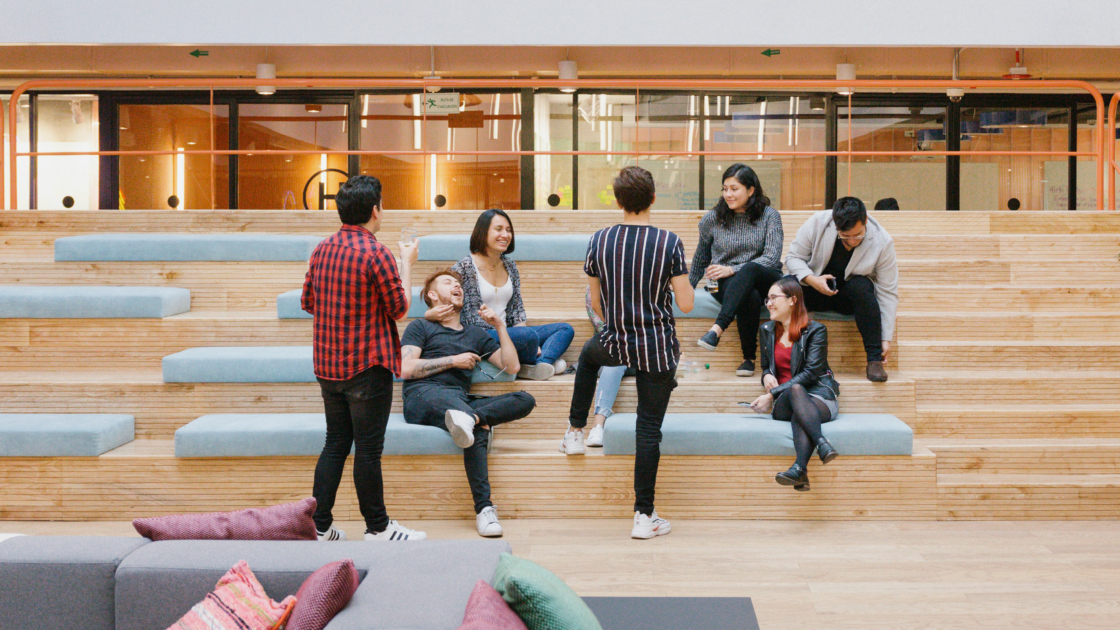 What is organizational culture and why is it important?