Make your return to the office easier—get 25% off a WeWork All Access membership for the first 3 months. Terms apply. Learn More
CREATIVITY AND CULTURE
Patti Greco
August 13, 2019

What do Casper, Birchbox, and Allbirds all have in common? They’re totally recognizable brands (you just need to close your eyes and picture their products and packaging to know that much is true), and they’re the strategic brainchildren of Red Antler.

Emily Heyward cofounded the branding company in 2007 after growing disillusioned with her career in advertising. “I reached a point where I felt like we were fighting the wrong battles,” she says. “We were trying to come up with new and exciting things to say about products that were fundamentally flawed, and that were probably not what people should even be buying.” Now, her focus is on building brands that she can authentically get behind. “If we’re helping put something new into the world, we need to fully believe the world needs it,” she says.

About half of Red Antler’s business is made up of prelaunch clients, and those projects begin with a “kickoff and discovery phase,” Heyward says—talking in depth about vision, researching the market, determining what problems legitimately need solving. “Then all of that input gets funneled into a strategic positioning that creates clarity around what the brand will stand for conceptually,” she says. “What’s the idea we want to hone? What’s the tone we embody? What’s the emotion we want to elicit from people?” From there, the Red Antler team (which now includes about 100 full-time employees) works on logo, color palette, typography, art direction, brand copy, and more, all in collaboration with the client.

“I have incredible empathy for the entrepreneur experience because I am one myself,” Heyward says. “And we’ve launched so many companies, so we’ve seen so many different scenarios. That enables us to play a deeper advisory role than just a creative services company.”

When she isn’t brainstorming the next cult brand, here’s how Heyward might be found spending a workday.

My morning routine is… completely different than it would have been six months ago, since my wife and I had a baby in December! We switch off who wakes up with him, so half of my mornings are spent feeding and reading or playing; the other half are spent maximizing sleep. (Maybe once every couple of weeks I’ll squeeze in a workout.) I also walk my dog and eat breakfast, and if I’m not with my son, I love watching NY1—it’s the reason I can’t get rid of cable until cable doesn’t exist anymore. I don’t start working until I get to the office, around 9 or 9:30.

I first check my email… when I get up, but it’s a quick scan. I won’t reply to anything unless it’s absolutely critical (e.g., having to do with that day’s schedule). Otherwise, I may skim newsletters like What A Day or theSkimm while I ease into being awake.

The first Slack I got today was… no one has slacked me personally and it’s 11:15 a.m. I can’t decide if that’s good or bad!

I usually spend my commute… listening to a podcast. Right now I’m very into the Great Debates, in which two comedy writers get into heated debates on topics that range from the everyday to the esoteric. It’s hilarious. I try to enjoy my commute and not be furiously checking email the whole time.

The first thing I do when I get to work is… try to clear my inbox of anything that doesn’t require action. I work extremely hard to keep my inbox under 50 (which is a single page on Gmail), ideally under 20.

My ritual to get started is… does coffee count? Without coffee, there would be no start to anything, other than maybe a mental breakdown.

The most likely thing to break my focus is… a group text chain among my friends, where I know if I don’t chime in, I’m going to come back to 70 unread texts.

I get notifications for… Slack only. I don’t need my phone actively demanding more of my attention. I give it plenty on my own.

The hours I spend in meetings per day… too many! Seven? Gross.

I eat lunch at my desk… rarely, because I’m rarely at my desk. I usually take meals in a meeting, which is arguably even less sexy.

Last time I napped during the workday was… Hahaha. Do people do that? Other than George Costanza?

I shut down my phone at… around 8:30 or 9 p.m., and I’m unwavering about this. I don’t even bring my phone into my bedroom. I have an old-fashioned clock radio that I use as my alarm clock, and I wake up to a classical-music radio station.

The last work thing I do before bed is… check email. But, again, I make sure there’s a nice moat of time between checking email and going to sleep. During that time I’ll watch TV, walk my dog, read. If I don’t have that downtime, I end up dreaming about work and I sleep terribly.

If I’m looking to waste time, I go to… Instagram, shopping apps (I have three screens of apps in my phone’s shopping folder), or The Infatuation.

My open tabs always include… just email and calendar—I don’t like to keep a lot of tabs open. The exception is that I’m writing a book right now, so if it’s a writing day, I’ll have a lot of articles open about whichever company I’m writing about, along with my previous chapters and notes to reference. (The book, no surprise, is about branding.)

My starred Slack channels include… none. Embarrassingly, this is the first time I’m learning that you can star Slack channels. I guess I’m not a power user.

My email signoff is… “Best,” with an upgrade to “All my best” if the situation warrants even more best from me. 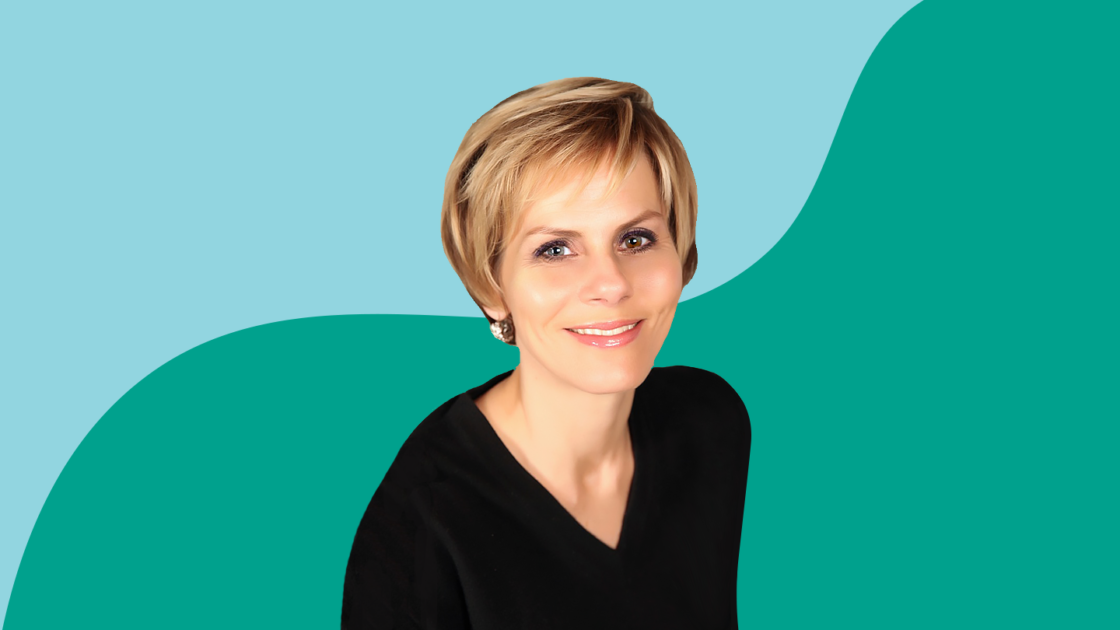 How to be happier at work, according to the captain of fun

The Happy Socks brand is all about spreading joy. For Brenda Berger, that mission starts at the office 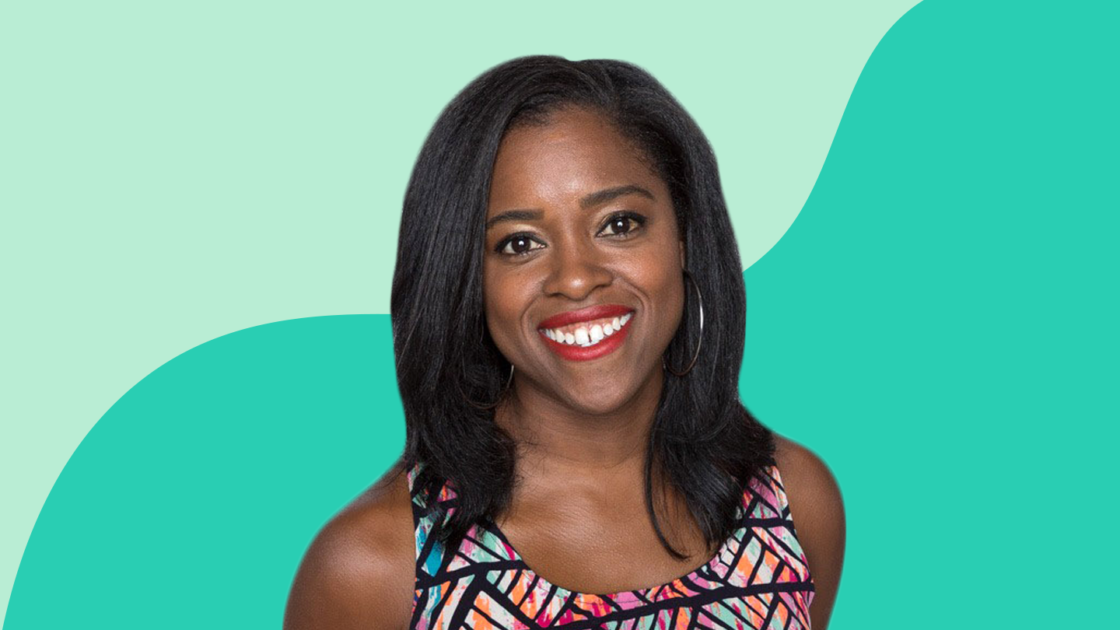 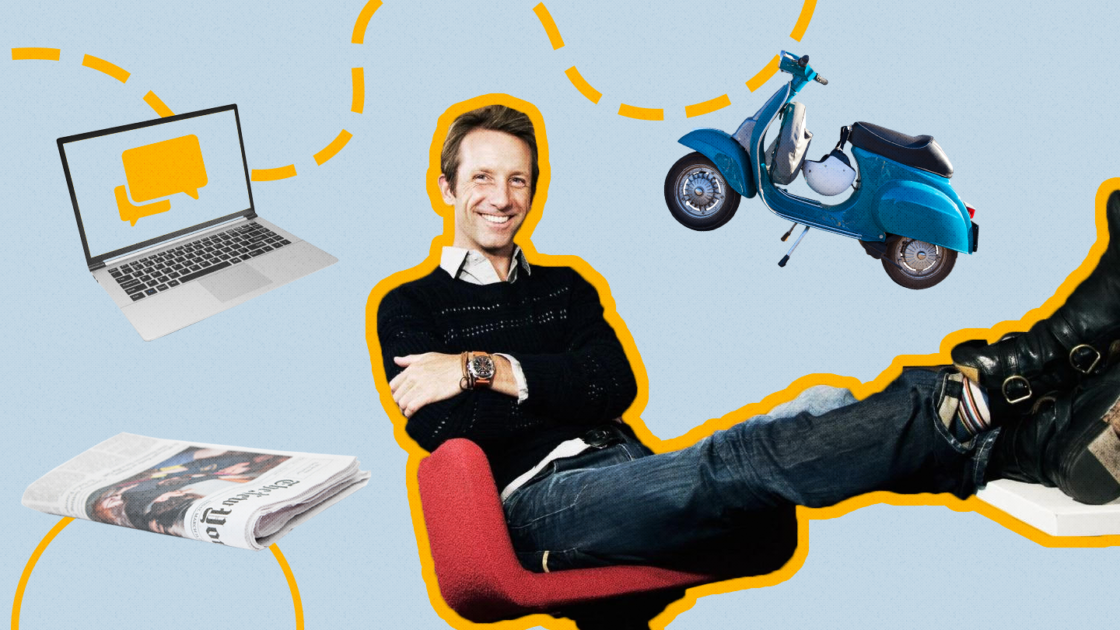