Not all breaks are created equal. Here’s how to choose the most rejuvenating kind depending on your activity

This story was originally published by Caveday and WeWork Labs’ content platform, Insider. Caveday is part of the WeWork Labs Global Expert Network.

At the last Caveday in New York City, we put a GoPro in the corner and took a time lapse of the entire day. It was intended for some video content on our website. But when we went to watch the video, we saw a clear pattern we hadn’t noticed.

When you watch the time lapse on loop, the room…breathes. It starts off expanding as people come into the space and socialize. Then it contracts to each individual person as the room grows still. Then the energy expands during breaks, and contracts again during a work sprint.

On a much larger scale, I’ve been thinking that the whole world works like that. Every day, each one gets a little longer. The seasons indicate the Earth’s cyclical patterns, and every day for the next three months will expand a little more than the one before—until June when it will contract again. The same goes for our bodies, not just with breathing but with opposites.

When it comes to getting stronger, trainers will tell you to work muscles with their opposites. You can’t have strong abs without a strong lower back. No one has giant biceps without giant triceps. Those are called antagonistic pairs: muscles that require one to relax while the other is flexed.

In thinking about how the world works and how our bodies work and how we work, here’s a theory or a law of sorts: a Caveday law of work.

Caveday’s first law of work: Every act of work gains strength and energy from doing its opposite.

If you think about Caveday’s first law, you know that you gain strength and energy from doing the opposite. So if we took the same matrix and looked at the square directly diagonal from where you’re working, that is where you will take your most energizing breaks. Here are some examples:

There is a lot to be said about taking appropriate breaks related to the kind of work you’re doing.

Not every kind of work requires that a break include checking emails or Facebook, or reading the news and drinking coffee. During every break, you should consider nourishing your body with water, doing mindful breathing, and eating some food throughout the day.

Our work is as alive as our bodies or our world. Each requires its own balance of flexing and relaxing, of ebbing and waning, of inspiration and expiration. Every act of work requires its opposite to get stronger and more energized.

FILED UNDER
HR
Interested in workspace? Get in touch.
TRENDING NOW
01 One business using WeWork to be more accessible to clients 02 Internal vs. external recruitment: pros, cons, and methods 03 12 leadership qualities of great CEOs 04 The growing popularity of freelance work 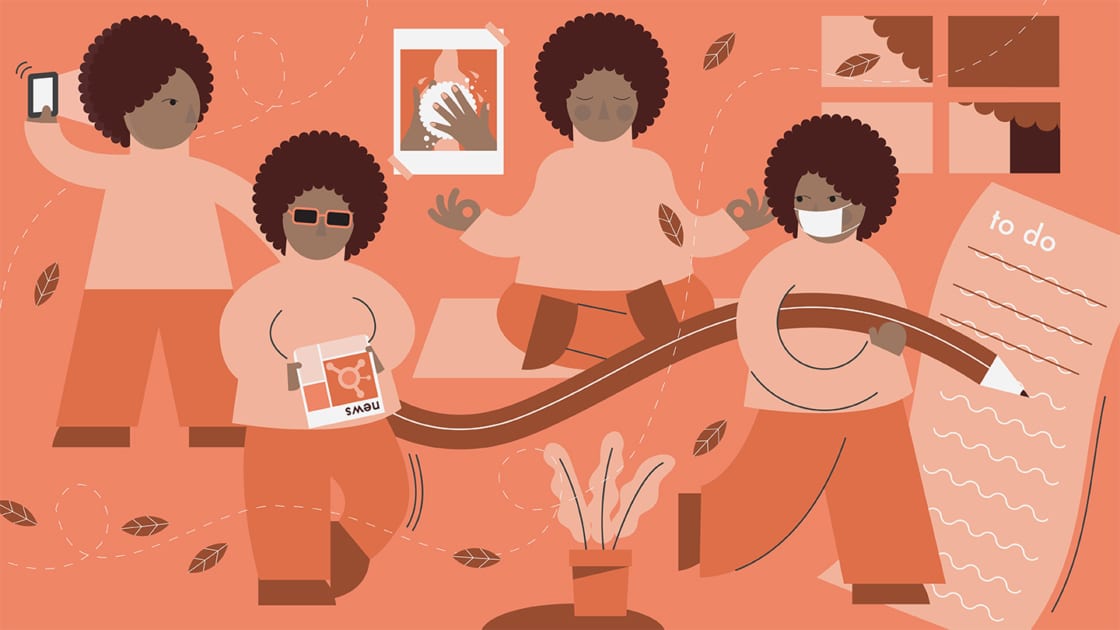 How do I get work done when I’m panicking about world news? 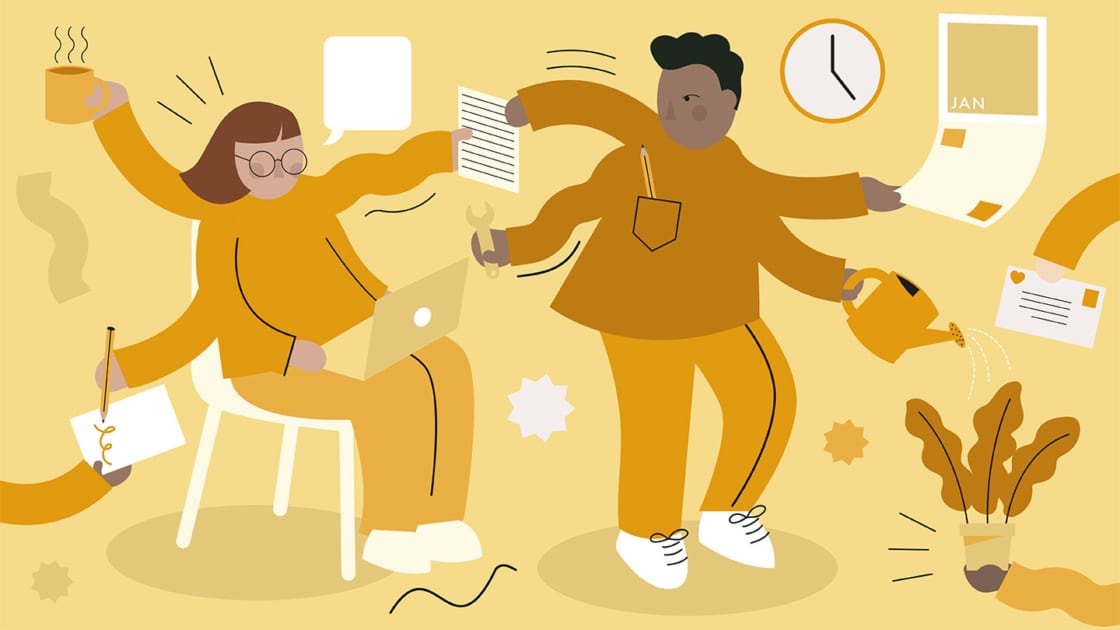 How do I get better at delegating tasks?

With an aim to work smarter, not harder, these tips encourage you to make the most of your workday