While we've made great strides, we haven't achieved parity—yet. Here's how you can help support women in business

Women’s Equality Day marks the adoption of the 19th Amendment, when women won the right to vote. Today, on the amendment’s 99th anniversary, we should celebrate what’s going right for us.

For one, the number of women-owned businesses grew 58 percent between 2007 and 2018, according to the American Express’s 2018 State of Women-Owned Business Report. The rate of growth for black women opening businesses is even higher—at 164 percent in that same period. In fact, black women make up the fastest-growing demographic of company founders.

Additionally, crowdfunding has made a huge difference for women in business. According to a 2018 study at Indiana University’s Kelley School of Business, women are 32 percent more successful at meeting their funding goals than men are. What makes women more successful? Trustworthiness. Entrepreneurs who were perceived to be most trustworthy got the most funding—and women were considered to be the most trustworthy, according to the study.

Finally, we are seeing more women starting VCs and funds such as Backstage Capital, the Bumble Fund, Portfolia, and the Shatter Fund to invest in women and underrepresented founders. These female-led VCs and female fund managers invest in women twice as often as men do, a study by the World Bank Group’s International Finance Corp. found. I hope these continue to grow and fund, as we say at Alice, “the new majority.”

But while these are all strides in the right direction, we still have a long way to go before we achieve real parity. While women VCs are investing in other women, male VCs are not—and they still power the system, by a lot: Seventy percent of investment teams are all-male.

Here’s the real kicker: Exclusively-women-run businesses accounted for only 2.3 percent of the total funds venture capitalists invested in startups last year, according to Pitchbook.

If women entrepreneurs are able to crowdfund their businesses—to secure investment from actual prospective customers—more successfully than men, why are VCs so resistant to invest in them? It all comes down to bias. While crowdfunders’ investments are guided by the perception of the entrepreneur’s trustworthiness, VCs look for someone they think is “capable.”

I’ve experienced this bias firsthand. Since I started my company, Alice, the questions I’ve been asked, the diligence in vetting me, and the time people took to listen to me (or not listen) were all very different for me than they would’ve been for a man. I’ve been to meetings alongside Alice’s male employees and had people think I was their assistant. Once people figured out that we were women-owned, they looked at their watches. My co-founder, Carolyn Rodz, and I were both pregnant when we started the business, and we noticed that people had trouble wrapping their minds around the idea that we could give birth to children AND a business. (But guess what? We did. Four kids between the two of us and a fast-growing company? Check.)

So it’s no surprise that some women say confidence is a problem for them (and that could be compounding the problem). But I say we have a lot of reasons to feel great about ourselves.

Why? Because once we ascend, we promise to send the elevator right back down for the next founder. Even if we only move a millimeter, it is critical to share—women and people of color will bring forth a serious return on the investment.

What can we all do to help bring change? First of all, shop at women-owned businesses. That makes a world of difference. Partner with other female founders—if we don’t support our peers, who will? Of course, we hire lots of sharp, talented women, and if they leave us to start their own company, as one key team member recently did, we can’t help but celebrate and support them. Finally, if you can invest a dollar in a woman-owned company, do it!

Elizabeth Gore is president and chairwoman of the board for Alice, a free website that helps business owners find the right path to start and grow their companies. Prior to Alice, Elizabeth was Dell Technologies’ entrepreneur in residence and the first-ever entrepreneur in resident for the UN Foundation. Alice is a WeWork member in San Francisco, Houston, and Washington, D.C.

FILED UNDER
IMPACT SMALL BUSINESSES ENTREPRENEURS
Interested in workspace? Get in touch.
TRENDING NOW
01 Three ways leaders can help their distributed teams thrive 02 A better alternative to a “return to normal” 03 Innovate or else: The economy of the future requires disruption 04 Flexibility is key to empowering tomorrow’s world at work 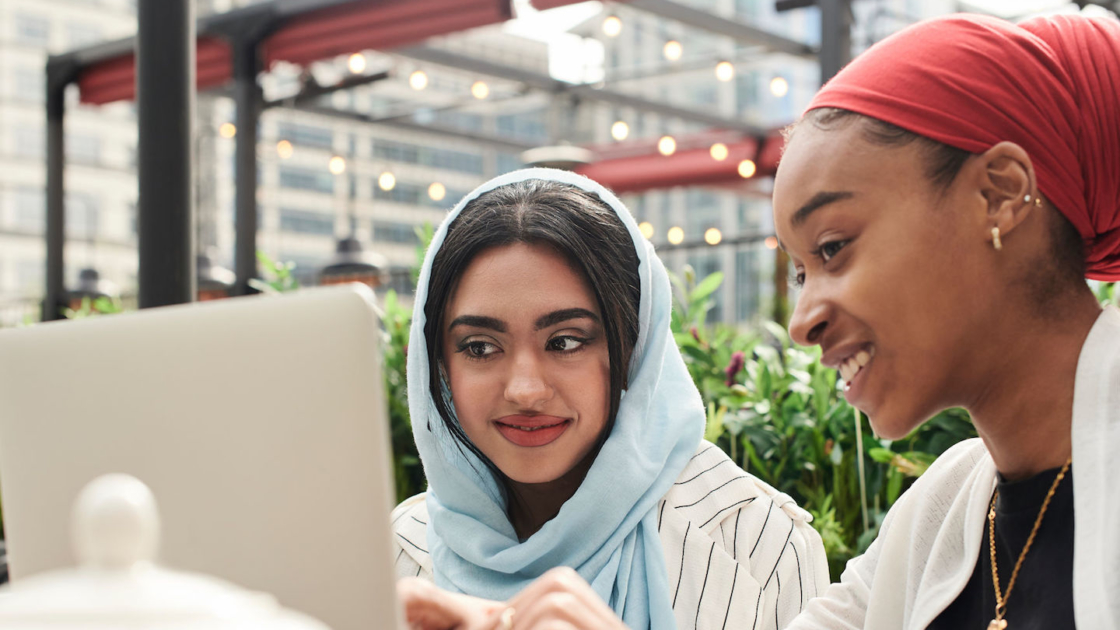 Why businesses benefit from a culture of inclusivity

The new majority of business founders is more diverse than ever, leading to new customers, stronger partnerships—and more money all around

No matter how well you do, you can use this opportunity to help grow your business 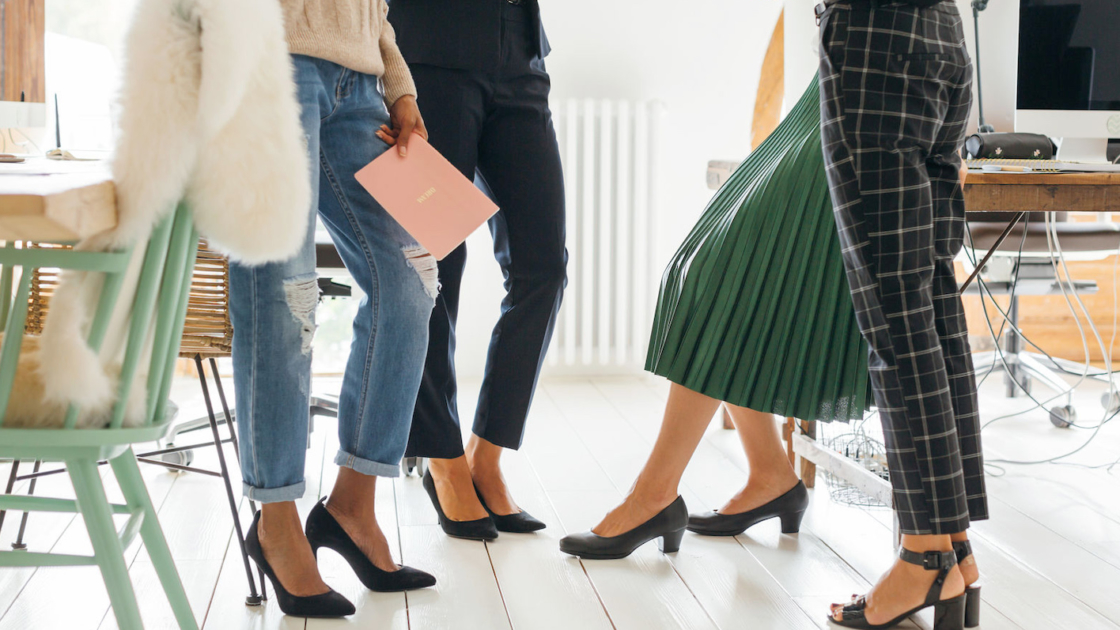