“I was the butt of many jokes,” says Jiliang Ma, an entrepreneur based in Suzhou, a Chinese city about 90 minutes west of Shanghai.

When he saw a friend lose a baby late in her pregnancy, he got the idea for a fetal monitoring device. Friends teased him because he wasn’t even married, let alone a father, but he persevered.

Three years later, Ma’s wife Rebecca and 15,000 other pregnant women around China have used his device called Modoo, which tracks their babies’ development. The device—a flat, cordless disc that attaches to a mother’s belly with silicone gel stickers—measures fetal heart rate and other vital stats, and relays the information via a smartphone app.

The device also monitors the strength of a baby’s kicks. The name Modoo is adapted from the company’s Chinese name Meng Dong, which means “adorable performance” or “cute kick.”

“During my wife’s pregnancy, she used my product every day,” says the 29-year-old entrepreneur. “I got data instantly on my mobile phone. I could see how hard the baby kicked, his heartbeat.”

Even though he was traveling a lot for business during his wife’s pregnancy, Ma was happy that he could help monitor the progress of his son Yoyo. Ma laughs as he recalls one time when Yoyo’s kicks became quite intense: “I said to her, ‘He kicked you too hard. We are going to have to kick his ass after he comes out!’”

Modoo connects to an app that allows users to share data via social media sites like WeChat and Weibo. Ma says that makes it easy to help family and friends feel more connected.

At the Shanghai Creator Awards, sponsored by WeWork, Ma and his company took home the Business Venture award. Ma’s first reaction when he won the $360,000 grand prize was to jump for joy. The award, Ma said, “gives me confidence and energy to compete more.”

He also expressed his gratitude to his team of 30, which is based out of Beijing’s WeWork Wangjing. “I know how hard it has been for all of us these past three years,” he says. “We all work 20 hours a day. I’m really thankful to them.”

The prize money, he said, will help the company expand into new markets like Canada and the United States. But first he wants to take a while to savor the moment.

“I’m going to stare at the trees, the lakes, and then visualize our next step— New York—and beyond that, how we will conquer the world!”

FILED UNDER
INNOVATION WELLNESS APAC CREATOR
Interested in workspace? Get in touch. 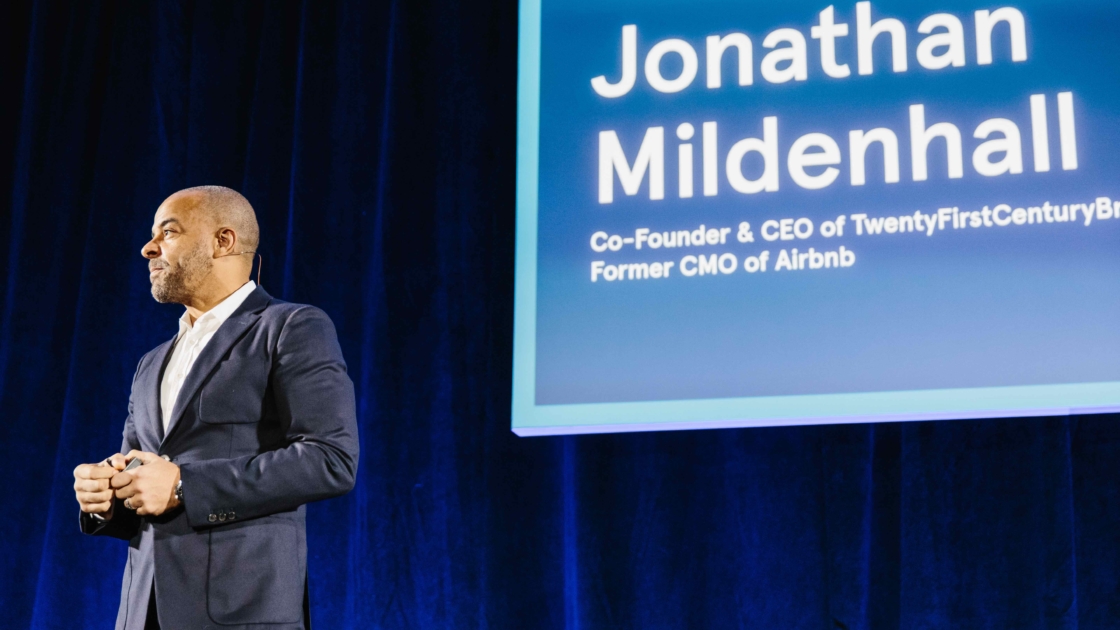 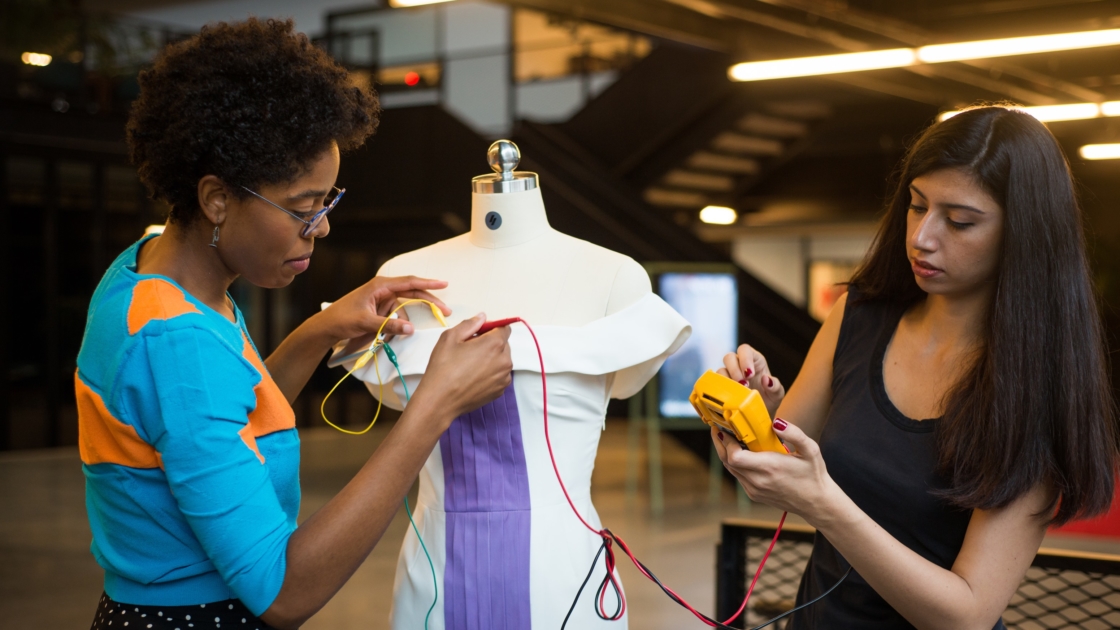 It might be time to throw away your fitness tracker