Microsoft’s New York City–based sales team worked out of the company’s headquarters in a WeWork location in Times Square. Each day, hundreds of team members fanned out across the New York region on sales meetings. Yet all the travel time caused them to lose valuable working hours as they went back and forth between meetings and their headquarters.

WeWork proposed a solution: WeWork global access, which would give 300 employees—about 70 percent of Microsoft’s sales team—the ability to work from any WeWork location in Manhattan, Brooklyn, and Queens.

“We started to think of the benefit to our teams, which is what drives us as a company,” says Matt Donovan, general manager at Microsoft.

The solution: access to all WeWork locations in New York City

Donovan says that “creating a positive environment” for the sales team was important to Microsoft. To make sure that they were doing exactly that, they surveyed the team.

About 84 percent of those surveyed believe access to WeWork makes them more productive during their workday, and 74 percent say membership makes it more convenient for them to have access to their customers. More than 90 percent were satisfied with the locations they visited.

“There is a lot of early evidence—and it’s only been a few months—to suggest this is a very positive experience,” says Donovan.

He says that “the retention of great people” is something that Microsoft has always prioritized.

“We want to grow our people, and give them a chance to work on problems that have impact and change the world,” he says. “I think solutions like this are another way to keep our best people.”

FILED UNDER
FLEXIBILITY PRODUCTIVITY MEMBER SPOTLIGHT
Interested in workspace? Get in touch. 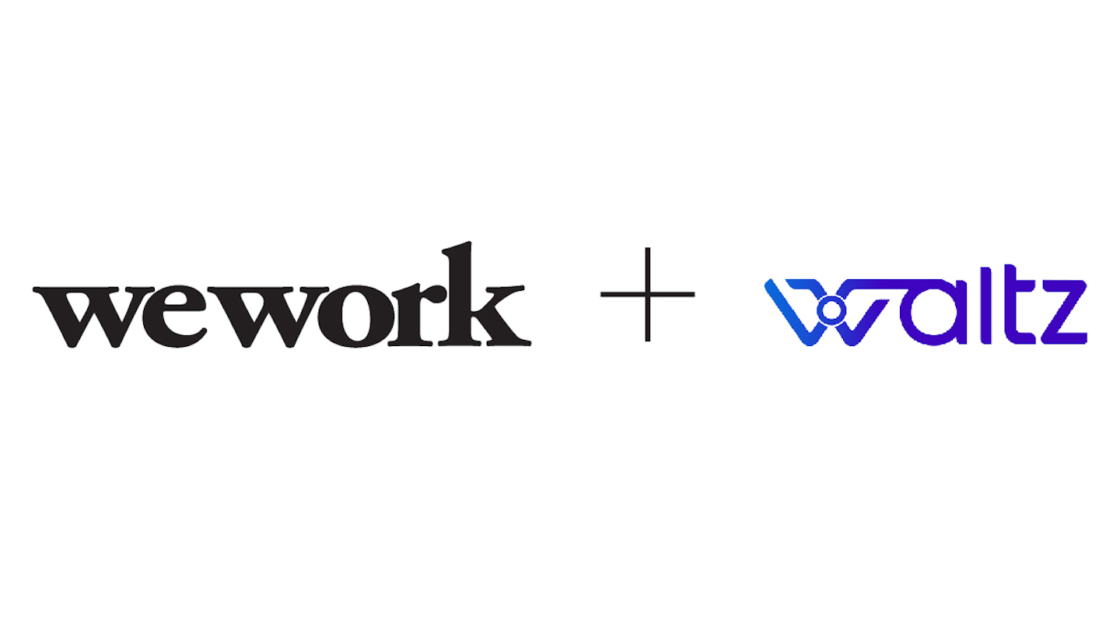 Together, we will bolster our ability to provide enterprises with seamless access to our workspaces around the world 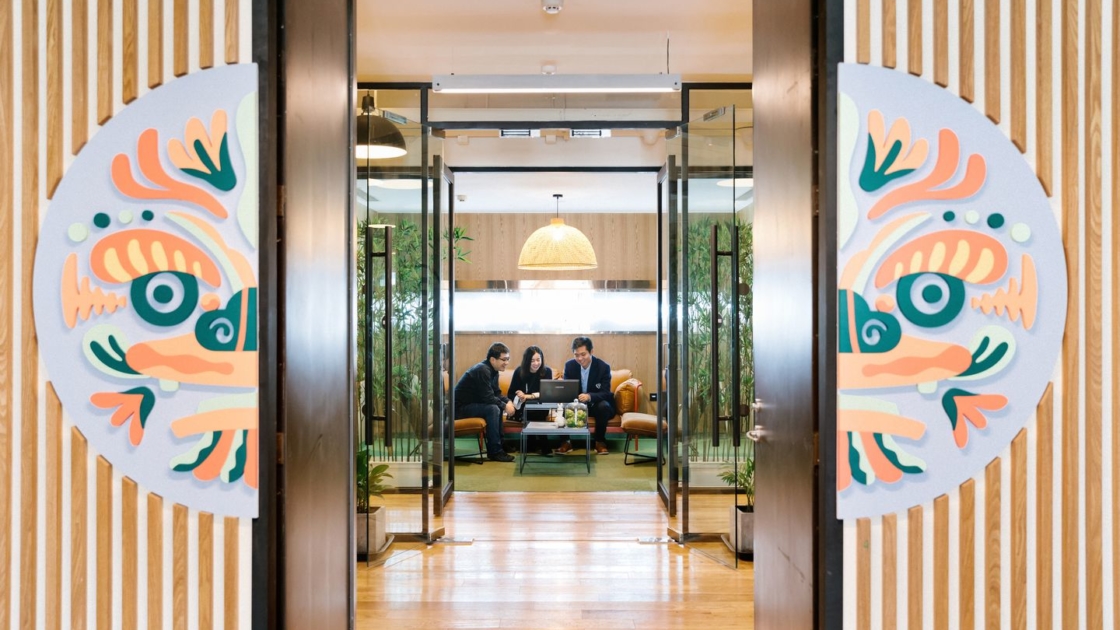 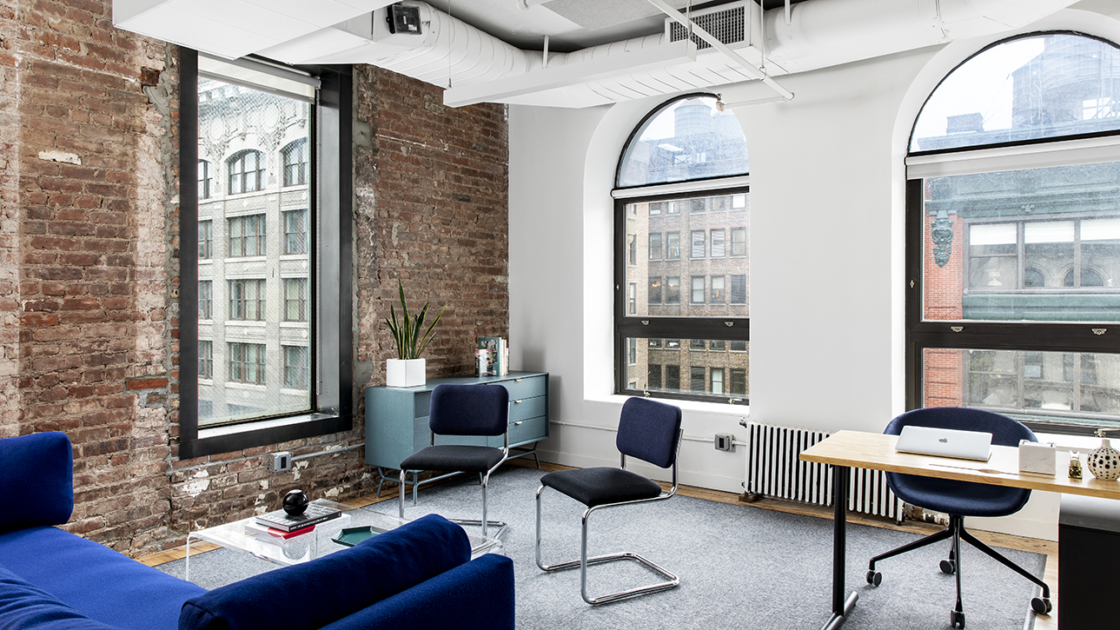