When Lisa Ling was a little girl, she wanted to be Marcia Brady. Lisa and her younger sister, Laura, would pretend they were the Brady Bunch—Laura as Jan or Cindy, their grandmother as Alice. “The television was always on in my house,” the journalist and author told the audience of WeWork employees at the “Student for Life” panel discussion at the company’s recent Global Summit in Los Angeles. “It was my favorite babysitter. I had fantasies about being on TV.”

The fantasies that took root in childhood only grew she did. At 16, she landed a hosting gig at a local teen magazine show called Scratch. “Worst name ever,” Ling says with a laugh. At 18, she was hired as a reporter at Channel One News, broadcast in schools nationwide. While at Channel One, she covered drug wars in South America, globalization in China and India, and democracy in Iran.

No longer a little girl enthralled by the glamour of television, Lisa developed a love of reporting. “I wanted to communicate stories,” she says. Her inspiration? Connie Chung. “She was the only Asian person on a national stage, and to me, she symbolized all that is elegant and graceful on TV,” Ling says. “So I set out to have a career like Connie’s.”

While a student at the University of Southern California, she kept missing classes to go on assignments for Channel One. “I realized I was getting a better education doing what I was doing because I had a unique opportunity to be out in the world,” she says. “For a kid who didn’t have the resources to travel, this was the best education conceivable. I became a smarter person, but really, I became a better person.”

Ling recalls Channel One sending her to cover the civil war in Afghanistan, a country she couldn’t identify on the map, “and most adults couldn’t identify either.” She was just 21 years old, traveling with the Red Cross to Jalalabad. When they landed, they were immediately surrounded by young boys carrying weapons “that were quite literally larger than they were,” she recalls. When she asked how old they were, the local guide responded, “They do not know, but if you ask them how to operate an RPG or bazooka, they know.” This story had the most profound impact on Ling and her career. “That moment in Afghanistan, I realized this is what I should be doing.”

Ling’s career has taken her from Afghanistan to Iraq and even helped her diplomatically fight for her sister Laura’s safe return from the North Korean government. When asked about Laura and her colleague Euna Lee’s imprisonment in North Korea in 2009, she remembers the total fear her family felt—and the delicate way they needed to handle the request for the women’s release. “Never once did we make any accusations on what we believed,” she explains. “It was all about allowing the North Korean government to save face.”

Despite her success, Ling acknowledges there is “a tremendous amount of gender bias in the workplace. That is really undeniable.” While her show, This Is Life with Lisa Ling, has been on CNN for six seasons, she had to fight for it get renewed, and suspected it might have been because “maybe I’m not white and male enough.” Yet everything she’s been exposed to has compelled her to continue telling stories.

“There’s so much out there to acquaint oneself with,” says Ling, who sees herself as a student for life, seeking out new people and experiences every day. “I challenge myself to meet someone new every day and interact with someone entirely different,” she explains, encouraging others to do the same. “You’ll become more open-minded, smarter, and ultimately better.”

FILED UNDER
IMPACT CAREER
Interested in workspace? Get in touch.
TRENDING NOW
01 Six countries where it’s easy to snag a work visa 02 Six financial reasons why businesses choose WeWork 03 Thank-you office breakfast ideas for your employees 04 How to describe your company culture 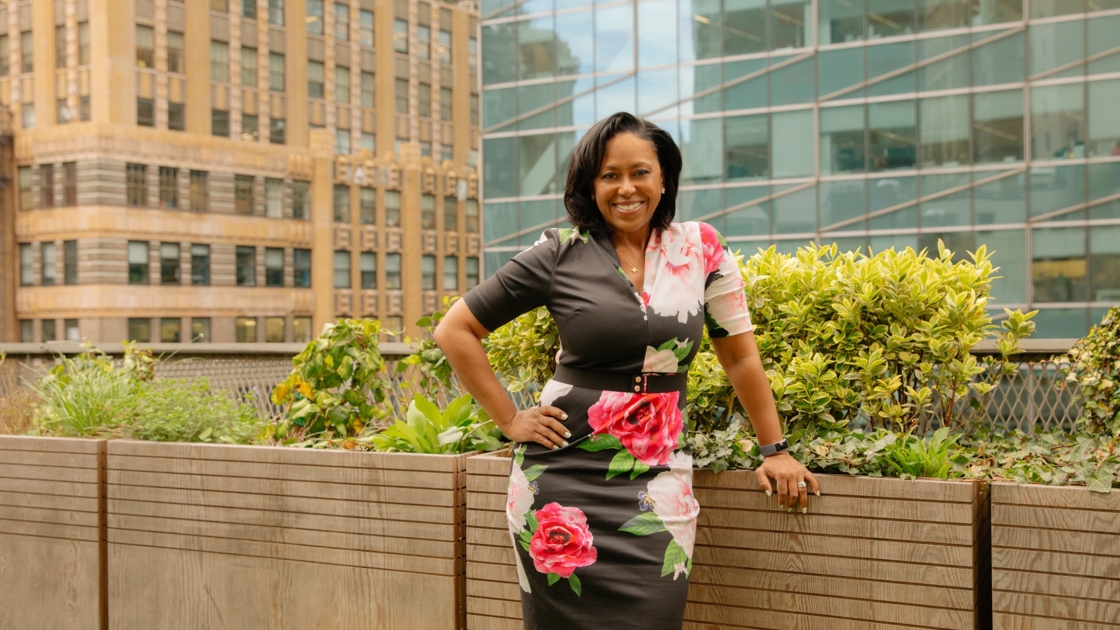 Bringing C-suite career resources to everyone 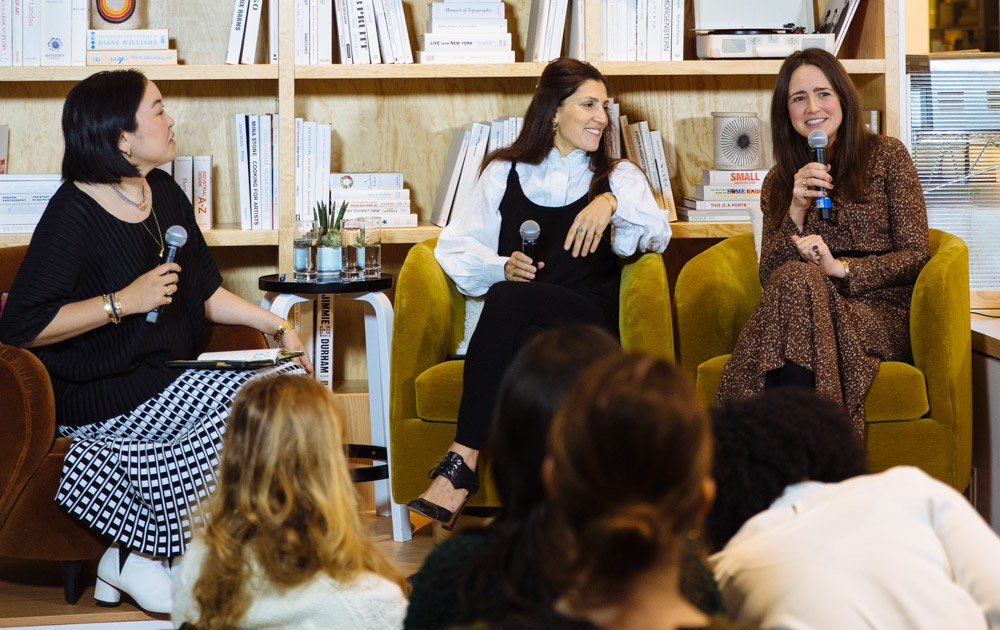 Two female founders began their own firms to improve the status quo. Now, Target and Meghan Markle are customers