Xiaohoa Micheelle Ching remembers going to a lot of different schools when she was growing up.

“My family came as refugees from Laos,” says Ching. “We ended up in the Midwest where I went to some really great schools, and I went to some schools that could only be characterized as places of neglect.”

At a young age, Ching saw “inequity in education was something that had real, deep impacts to entire communities. I decided that I had some agency and could do something about it.”

She joined Teach for America after graduating from the University of Wisconsin and went on to become a second-grade teacher in Oakland three years ago. There her frustrations deepened in under-resourced classrooms, knowing that there were so many resources available in nearby Silicon Valley.

At a Startup Weekend event in San Francisco she designed a product she felt her students needed most: Literator, a mobile app that builds reading skills and allows teachers to capture and analyze data about their students’ performance.

According to Ching, it “guides instruction in the moment.”

After spending so long in the classroom, Ching left teaching and dove into life as a full-time startup CEO. Literator now has nearly 5,000 users serving upward of 1,000 schools across the country.

Ching says she didn’t always plan on being a teacher, but as a woman of color she wanted to participate in education in a meaningful way.

“At a certain point,” Ching says, “I realized that teaching was critical to giving me the context I needed to do everything else.”

Ching was a finalist this year at WeWork’s Creator Awards San Francisco, held on May 10.

“There’s so much potential that’s wasted in every single classroom,” Ching says. “It’s not because the kids aren’t willing, it’s not because teachers don’t care. The system has a lot of big gaping holes, and there’s a lot of work that needs to be done.” 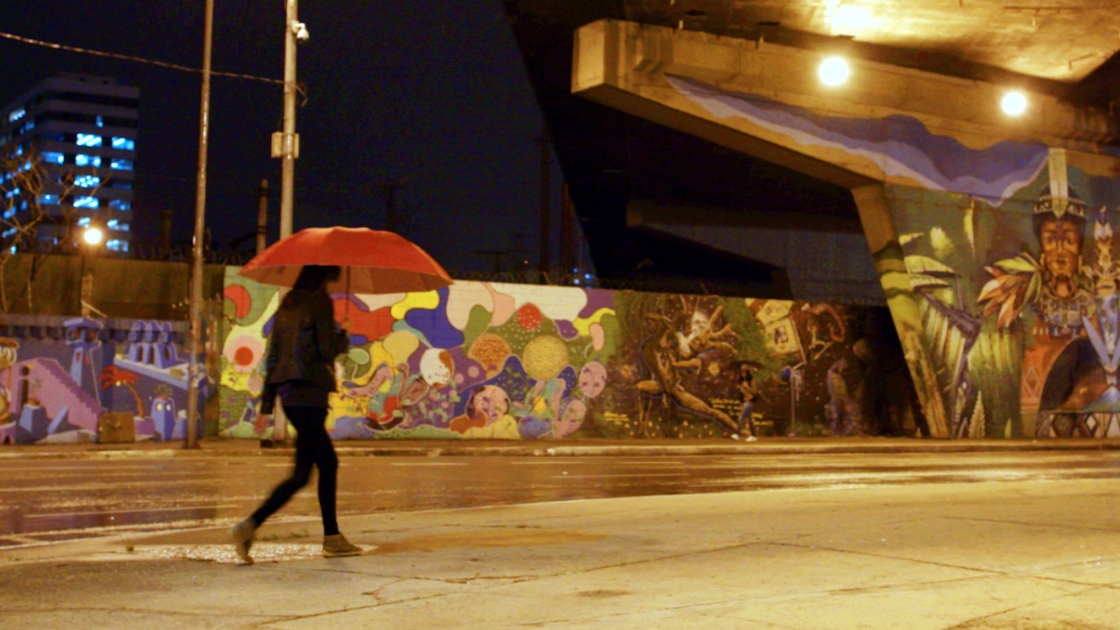 An app to steer pedestrians toward safer streets

The idea behind Malalai, says founder Priscila Gama, is to allow users to avoid dangerous situations before they happen 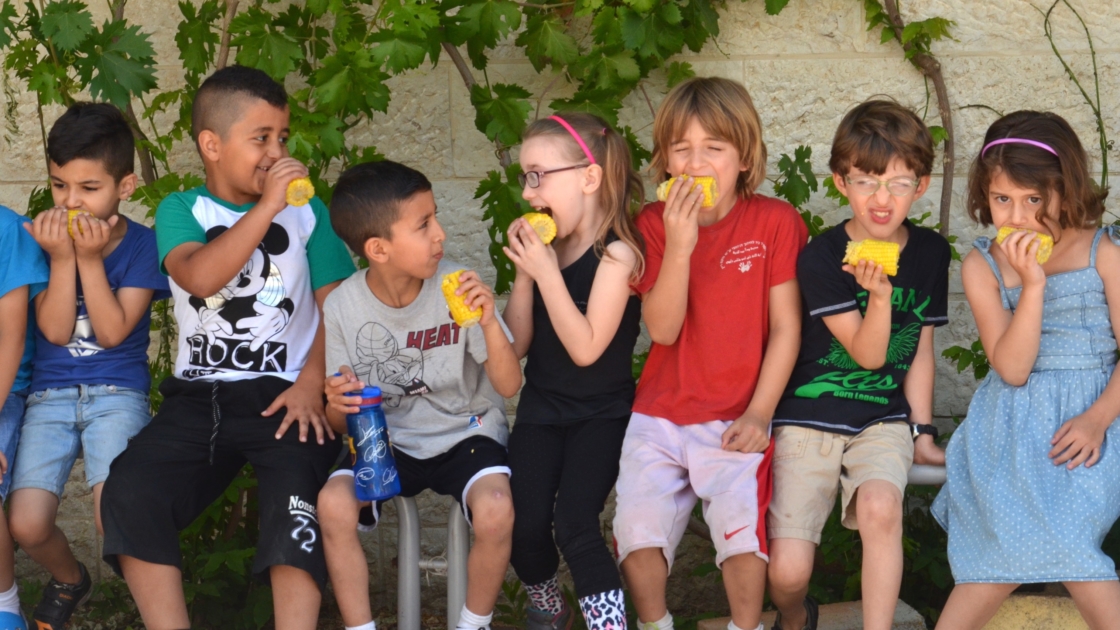 Rather than send their children to Jewish and Muslim public schools, parents began a school called Hand in Hand 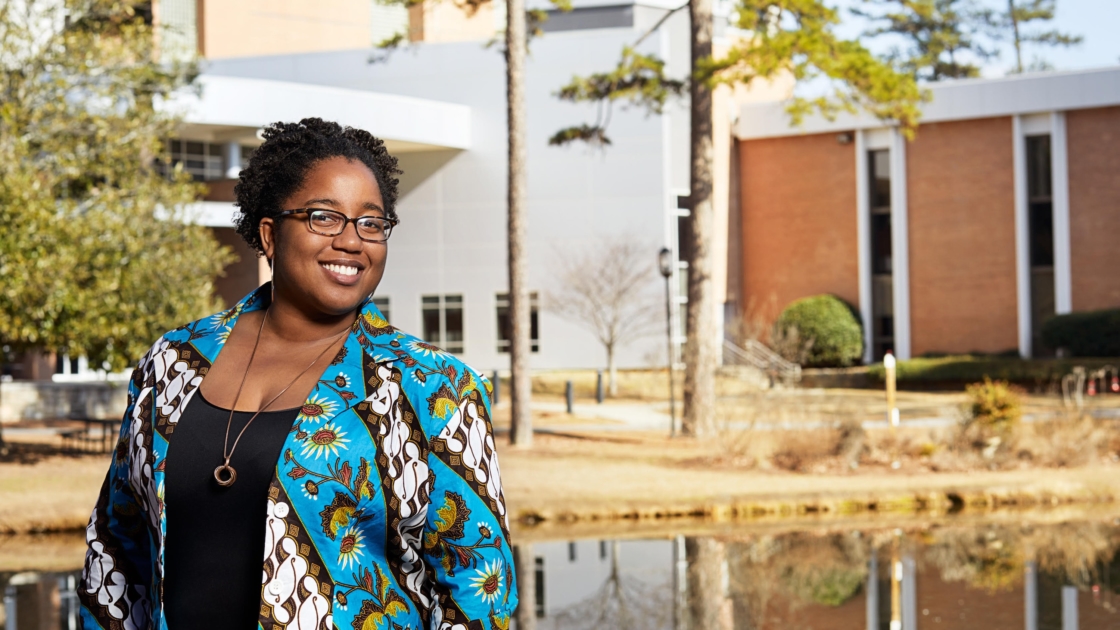 Helping students succeed in college—by putting it off