The cruelty-free industry is progressing, but not without hurdles

When The New York Times uses its voice—to educate, to advocate, to forewarn—people listen. That’s why the newspaper of record’s recent editorial on the cosmetics industry ruffled feathers in the beauty industry. Titled “Do You Know What’s in Your Cosmetics?,” the piece sheds light on the toxic chemicals in the world’s most popular personal-care products. For the most part, consumers have no idea what goes into their cosmetics.

In 2009, then-beauty magazine executive Wendi Berger’s doctor advised her to stop wearing traditional perfume during her pregnancy. Berger learned then that many fragrances may contain trace amounts of dangerous synthetics—and that she couldn’t necessarily rely on perfume brands themselves to keep her and her baby safe.

Berger explains that it’s one thing to call your brand vegan, but it’s quite another to do vegan “right”—to not only comply with the strict definition of the practice, but also to embody its spirit. This disconnect, and concerns about safety in materials, is not unique to cosmetics, where carcinogens like asbestos and formaldehyde hide in products like blush and hair straighteners.

Such concerns are associated with the fashion industry as well, which has seen an explosion of purportedly cruelty-free brands in recent years. The vegan-izing of leather has been particularly popular, with innovations cropping up to make it accessible.

Historically, though, leather alternatives haven’t been so peachy for the planet (or people). The most commonly used vegan leather is polyvinyl chloride (PVC), a widely produced synthetic plastic polymer, and polyurethane (PU), a polymer created to mimic the appearance of animal hide.

While PVC may be inexpensive to source, it often contains lead and phthalates, substances that in high enough concentrations can damage the liver, kidneys, lungs, and reproductive system. PU leather, meanwhile, isn’t quite as dangerous, but has a tendency to crease about a year into use—not a great selling point.

When Stephanie Li developed luxury vegan handbag label JW Pei with her husband, Yang, in 2016, she set out to find a more eco-friendly alternative to PVC and PU. Enter ultra-microfiber, a lightweight, nonwoven fabric made from blended fibers of polyester and polyamide that is at least five times more durable than PU. JW Pei is the very first to use it in handbags. But for Li, finding a factory to manufacture with it presented a challenge.

So the brand aimed high: Li recalls doing “a lot of hustling” to persuade premium factories to adopt JW Pei’s vegan materials. Eventually, they found a facility that agreed to improve its technology and craftsmanship, and a partnership was born.

In vegan manufacturing, JW Pei’s production challenges are often the rule, not the exception. When Gabriel Silva founded vegan footwear and accessories brand Ahimsa in Brazil in 2013, he quickly realized how difficult it would be to ensure that his shoes were being ethically produced at a third-party factory. Just six months after launching the brand, Silva opened his own production facility in Franca, a footwear hub in southern Brazil.

“We were the first, and we still are the only 100 percent vegan shoe factory,” says WeWork member Silva, a former airline pilot who became vegan following a Type 1 diabetes diagnosis. He soon decided to embrace a cruelty-free lifestyle beyond diet. “From the very beginning when I was looking for outside alternatives, I couldn’t find any.”

Could this dearth of vegan-manufacturing facilities come down to something as simple as price? Berger thinks so. Much of the world’s manufacturing is still ruled by conglomerates that must answer to shareholders, she says, and synthetic materials are radically less expensive than natural ones. At least right now.

“It’s lot cheaper to make something in the lab than it is to recycle and make something out of nature,” says Berger. “Sometimes it’s just cheaper to do the shortcut: ‘We’ll buy the cheapest vinyl ever and we’ll just say we’re vegan, but we’re not going to tell everybody that the vinyl is dipped in the worst, most toxic dyes.’”

The Food and Drug Administration’s Office of Cosmetics and Colors does not have enough power to adequately regulate vegan and cruelty-free claims, according to The New York Times. For that to change, Congress must conduct a radical overhaul of the department.

But consumers are getting savvier and researching the brands they buy. And they’re also seeking retribution: As of December 2018, nearly 12,000 people had sued Johnson & Johnson claiming asbestos in the company’s talcum-powder products had caused them to develop ovarian cancer.

This autonomy is more widespread among millennial and Generation Z shoppers, who make up more than 60 percent of the global population. A study by 87 percent of millennials would be more loyal to a company that helps them contribute to environmental issues.

This young and powerful demographic will force the fashion and beauty industries to appeal to their buying preferences. It’s already happening: In August 2017, personal-care giant Procter & Gamble announced plans to disclose every single fragrance ingredient, down to 0.01 percent, of its roster of household brands in the U.S. and Canada by the end of 2019.

But where does that leave vegan brands like Pour le Monde, JW Pei, and Ahimsa that have been transparent with their consumers all along? Or companies that have moved mountains to deliver a product that is both high-quality and completely cruelty-free?

Berger suspects that as the demand for clean, transparent, and cruelty-free products increases, a vegan reckoning is on the horizon.

“It’s growing at a very fast rate,” says Berger. “I’ve always said this is not a fad. This is a total movement. This will become the norm, as we’re seeing every single day.” 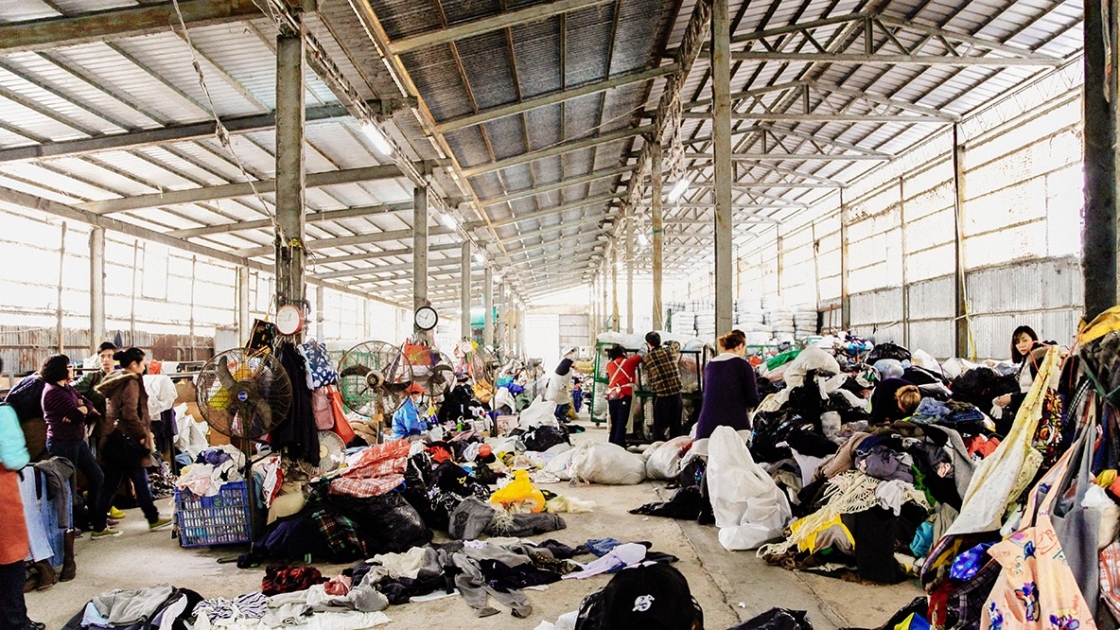 From upcycled designs to circular supply chains, these pioneers are paving the way for a greener future 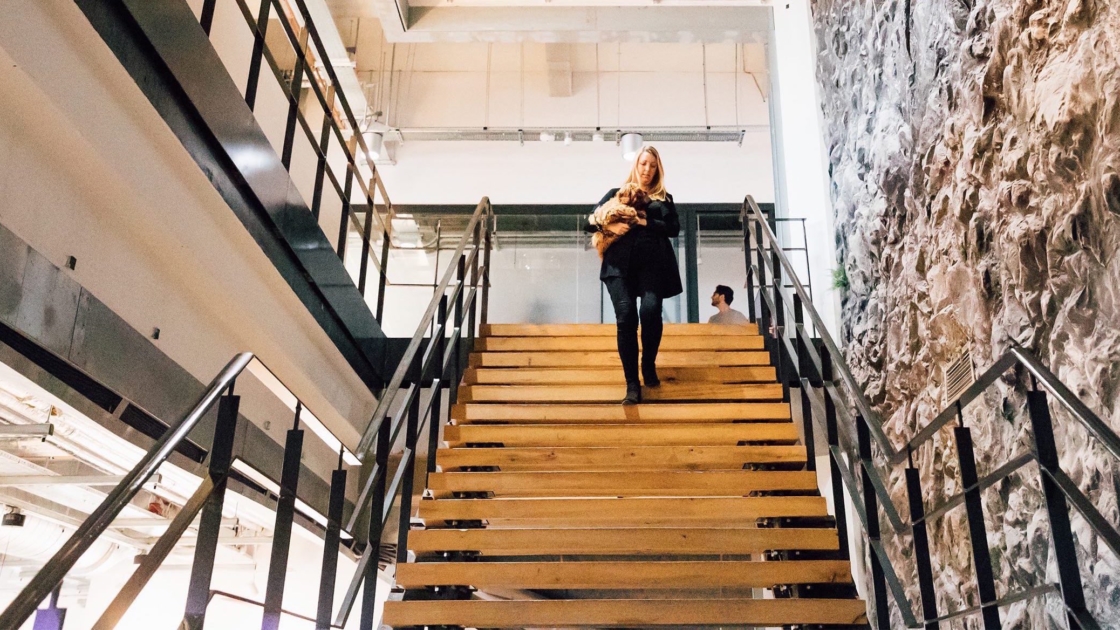 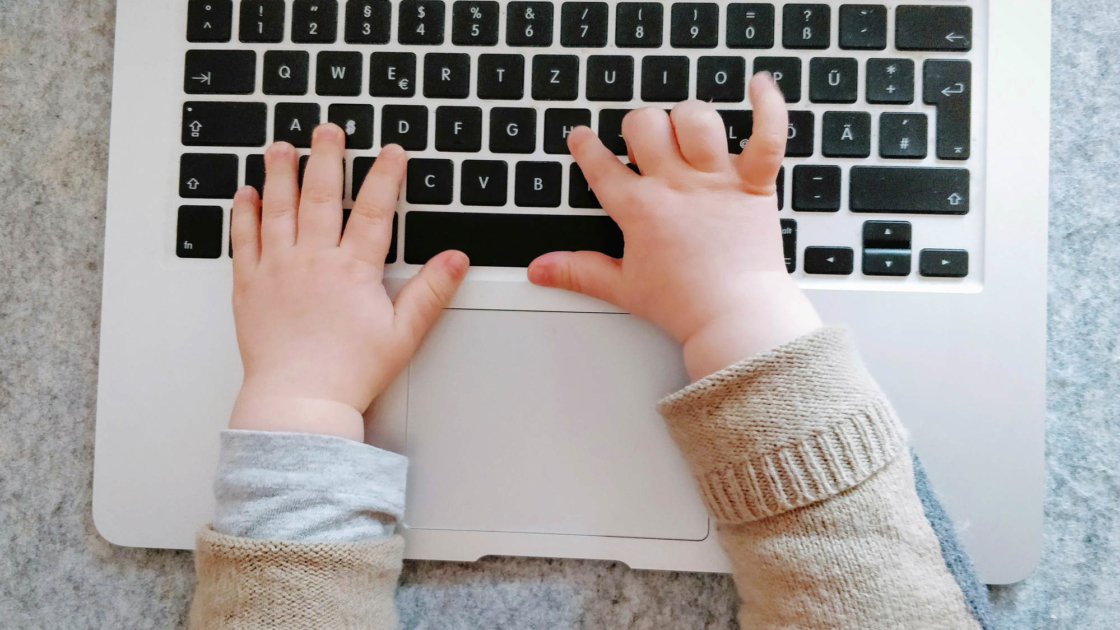