The fintech revolution is here

Alexa von Tobel, author of 'Financially Forward,' shares five examples of how blockchain will transform our wallets—and the way we do business

In a recent conversation with WeWork, author, certified financial planner, and entrepreneur Alexa von Tobel shared strategies for how to use tech as a tool for personal finance. But tech is also poised to disrupt the way we understand financial transactions—from an individual level to a global one. In her new book, Financially Forward: How to Use Today’s Digital Tools to Earn More, Save Better, and Spend Smarter, von Tobel dives into the world of blockchain, interviewing experts to understand exactly how it will revolutionize the world.

While cryptocurrency and blockchain have been buzzwords in the fintech world since the 2009 invention of Bitcoin, they’ve recently exploded into the mainstream. Blockchain technology, a record-keeping concept that allows information to be stored in a decentralized way (and never be destroyed or edited) anchors cryptocurrencies like Bitcoin, but it can also do far more for people, businesses, and countries. Below, von Tobel outlines five ways blockchain will change our world.

Today, when it comes to managing our money, middlemen abound. There are banks, credit-card processors, payment platforms, stock exchanges—the list goes on. Everywhere you look, there are entities standing in between both sides of our every transaction. Oftentimes there are more than one. And in many cases, one or more of them is taking a cut or charging a fee.

Take a credit-card transaction, for example. As a consumer, your money is being handled by both your credit-card issuer (for example, Chase) and the payment-processing network (like Visa). The store where you make a transaction uses a point-of-sale system (such as Square) and pays a transaction fee. That’s a lot of cooks in the kitchen for one exchange of funds to buy even something as sim­ple as a cup of coffee.

With blockchain, those middlemen could disappear. That means transaction fees on every purchase are taken out of the equation—think about how much money that could put back in your wallet.

Today, executing a contract is a rigorous process that involves lawyers and headaches. Think about buying a house. You have brokers, real-estate lawyers, lawyers from the bank, the deed company; the closing process involves a ton of people and mountains of paper­work (and of course, legal fees).

But blockchain can eliminate just about all of it. You don’t need all of those records and documents; all the information is stored within the blockchain itself. Buying something like a deed becomes seamless. Contracts can be automated and direct. With the time it takes to buy and sell reduced, property can become a more liquid and accessible  asset for consumers, pushing transaction costs down and allowing consumers to more easily tap into their home equity.

We all know that if someone walks into a store and tries to buy something with your credit card, the cashier is barely even going to glance at the name on the card, let alone the sig­nature, and certainly won’t ask for ID in the absence of a signature. The transaction is then sent to your credit card company, where it takes a day or two to fully process. If it was a bigger-than-normal purchase or occured five states away from the one in which you live, the credit-card company might send you a fraud alert. All told, it takes days for a transaction to be tracked and verified as fraudulent, and another day or two for your new card to arrive.

All of that could be streamlined with blockchain. Because transaction records are permanent and immutable, there isn’t a question about who is involved in a transaction. As Ken Seiff, founder of Blockchange Ventures, explains, our information “will be encrypted in our wallets and backed up in small pieces on thousands of random computers,” making fraud virtually impossible.

Seiff and others predicts that with all this information stored in one central database, “we will be rewarded for thousands of small transactions annually. Get the same coffee five days in a row and get paid. Rent a car three times and get paid.” Just as social media has unlocked a new marketing channel over the past decade, the blockchain wallet will unlock a new form of marketing: direct marketing that instantly pays you for actions take.

In 2014, Marc Andreessen wrote a seminal article on Bitcoin called “Why Bitcoin Matters.” In it, he talks about the possibilities for new businesses and fundamentally new business models that could come out of Bitcoin.

We can’t fathom a world in which consumers pay less than a penny for anything. But Bitcoin goes down to the eighth decimal place, which means we can divide pennies into tiny fractions. Think about what that might mean for how we pay for something like a subscription to the New York Times, in which Andreessen’s article appeared. He explains, “All of a sudden, with Bitcoin, there is an economically viable way to charge arbitrarily small amounts of money per article, or per section, or per hour, or per video play, or per ar­chive access, or per news alert.” That potential is transformative for media companies and fairer for consumers who pay only for the content they consume.

Blockchain could play a central role in making a global economy more equitable and more powerful. There are 2 billion people worldwide who are with­out a single account at any financial institution or bank.  This staggering number of people don’t have safe ways to transfer, save, and grow their money.

Michael Carvin, CEO of SmartAsset, believes that the digitization of our wallets “will significantly expand financial options for the un-­ or under-banked, creating more egalitarian access to the financial system.” Furthermore, Casares explains, “Right now, we have a global, nonpolitical standard of weight, length, and temperature. But we do not have one of value. If we had a global, nonpolitical standard, this could be truly revolutionary in how we think about money flowing powerfully across the planet.”

In this new world, you could also support any political or social cause, anywhere, almost instantly. That means everything from helping starving children or refugees in danger around the world, to contributing to local hurricane relief or supporting a neighbor whose home burned in a fire. Your money could go straight to people in acute crisis, near or far, with frictionless ease. Imagine the poverty we could end, the suffering we could prevent, and the stability we could create?

These new technologies are endlessly complex, but the possibility for innovation is endless, too.

Adapted from Financially Forward: How to Use Today’s Digital Tools to Earn More, Save Better, and Spend Smarter Copyright © 2019 by Alexa von Tobel. Published by Currency, an imprint of Penguin Random House LLC. 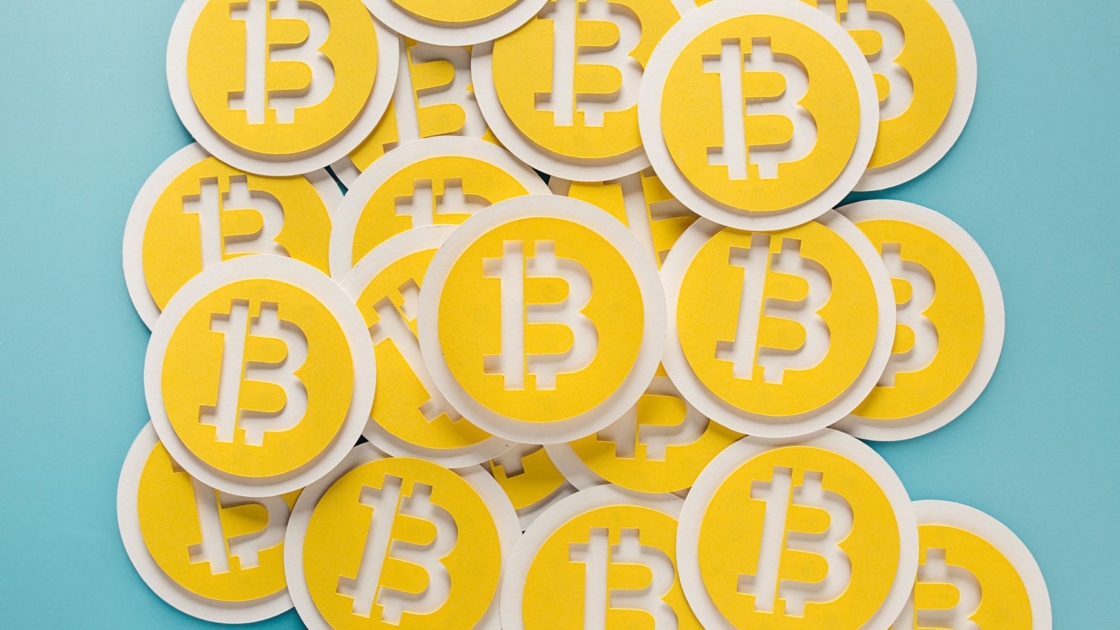 Digital tools are the next legit get-rich-quick scheme