“I just wanted people to hear the music and not read my whole life history,” says singer/songwriter Nikki Jensen

What do you when your lifelong love, the spark that keeps you alive—that thing you truly believe is your life’s work—doesn’t make money? It’s the universal dilemma for creators like Nikki Jensen, a 31-year-old folk pop singer-songwriter in Austin.

Jensen has developed a repertoire while performing at local bars and pubs about twice a month, and weekly at a songwriter series she hosts at her house. She has a top-notch producer and a studio lined up to record an album. All she needs is the means to pay for it.

Jenson was one of three finalists in the performing arts category at the San Francisco Creator Awards, sponsored by WeWork. They performed at the event, held on May 10.

“I’m just so grateful that there’s even a category for artists or performers,” Jensen says. “Whether one person or a million listen, it’s something that I know that I have to be doing because it brings me joy.”

In Jensen’s relatively short career, she’s already taken some big risks. In 2011, the classically trained musician was living in her native Australia, working as a TV sports reporter and squeezing in performances at music festivals. She caught the attention of Australian country and pop star Kasey Chambers and recorded an EP with her.

Later that year, after winning a visa in the U.S. Green Card lottery, Jensen quit her job, left her family, and moved to Austin to fulfill a childhood dream of working as a musician in America.

Shortly moving to the States, a popular TV talent competition found her on YouTube and invited her to compete. Jensen made it to the quarterfinals, but the experience proved sobering. She felt pressured to change her look, the instrumentation of her songs, and the way she sang—all of which led her to question if there was a place for her in music.

She took a break after that and returned to the stage in 2015 with a new name, Naala, because it felt “feminine and strong.”

“I just wanted people to hear the music and not read my whole life history,” she says. “It’s really vulnerable, and I think having a name that’s not my own allows me to detach from it and be a lot more bold with it.”

Jensen mines her own life for songwriting inspiration: heartache, loss, pain, and the experience of feeling underestimated and undervalued as a female artist.

“I find great joy in being able to put things together in a beautifully crafted piece of poetry and let other people feel from that,” she say. “Selfishly as a songwriter, it’s a gift because it’s like therapy—you get to take everything you’ve been through and wrap it up in this little box and revisit it whenever you want to by singing it and playing it.” 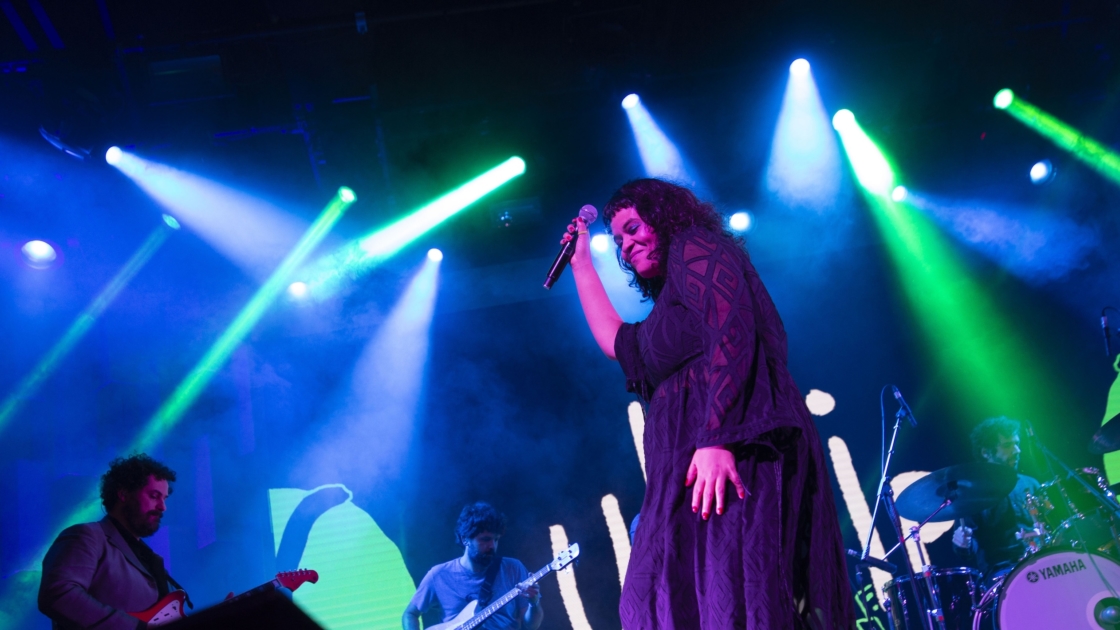 Brazilian singer Tulipa Ruiz brings her sound back to basics 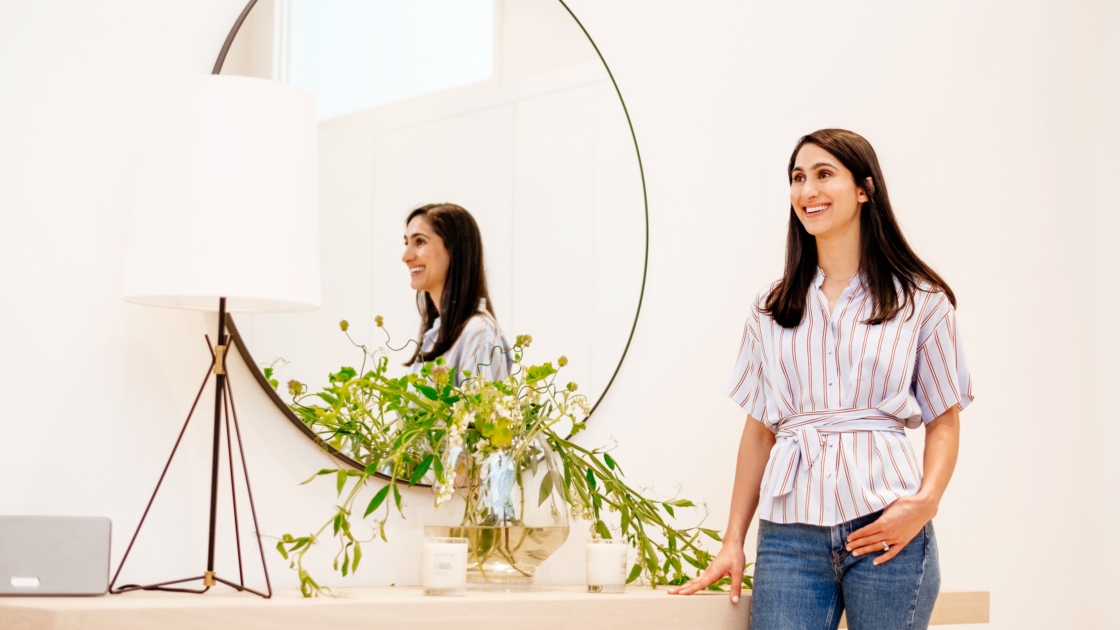