Meucci: a new messaging service that’s “all about people connecting”

In this series, WeWork’s director of digital community selects a WeWork member to get to know better, sharing her fun findings with the rest of the community.

I recently heard about Meucci, a messaging service that unites all platforms, from Skype to traditional phone calls to FaceTime. And it uses minimal bandwidth, meaning you won’t lose that call when you’re in transit. To find out more about Meucci, I spoke with its CEO, Rubi Kizner, who’s based out of Israel’s WeWork Herzliya office space. How is Meucci different from Skype or WhatsApp? What is the story behind the company’s name? You’ll just have to read on.

So tell us a little bit more about yourselves and about Meucci.

Meucci is essentially the same thing as Skype or WhatsApp, but with three main differences. It is making calls, or group calls, but you don’t need to have an active internet connection to make the call—it is GSM and totally free. Secondly, you have unlimited amounts of people that can be on the same call, and thirdly, the other party doesn’t have to be on the same app—so if you want to make a call between a WhatsApp member, a FaceTime member, or a Skype member, you have to ensure the other side will have the same app on their device, which is not the case with Meucci. So we are changing the ways that people make their own conversation. If I ask you the way you want to make a call to any other person, you can just dial the number. That’s it.

What inspired you to create Meucci? Did you see a lot of need for this type of calling service?

The reason we created Meucci is all of us were using WhatsApp, Skype, Viber, and the best things about them were they were free and easy to use. But they all have problems. The main problem is you have to make sure you have a good internet connection, which means I can’t use them while I’m cycling, driving, anything with movement at all—even walking. And second of all, the availability—if I want to call you, I have to make sure you have the same platform installed. So there are obstacles to using these cool services. That’s exactly what pushed us to find a solution that will eliminate all these prerequisites. So that as long as you have a cellular connection, you can make a call.

We were inspired by WhatsApp—we saw the huge benefit of having group chats. The need is there. So we wanted to make that possible. Instead of just chatting with those groups, you can now make any type of group, as many as you want, and simply with a single tap, you can store and make calls to these groups.

What sort of feedback have you gotten from people thus far?

Well, we’ve been available for only a few weeks, and we already have amazing traction. We are growing in over 60 countries already. We have currently over 33 percent of our users who’ve registered being active—triple the market standard!

Anything else we should know about you?

One of the VCs in our company here is the same person behind Yo and Mobli. Just having that ability to make change at a worldwide scale is what attracted him to our product. We see the opportunity by being able to provide an easy service that solves such a big problem that we all have. I think that’s why they decided to back it up. Another one of our backing founders is the creator of JDate. So it’s really all about people connecting. 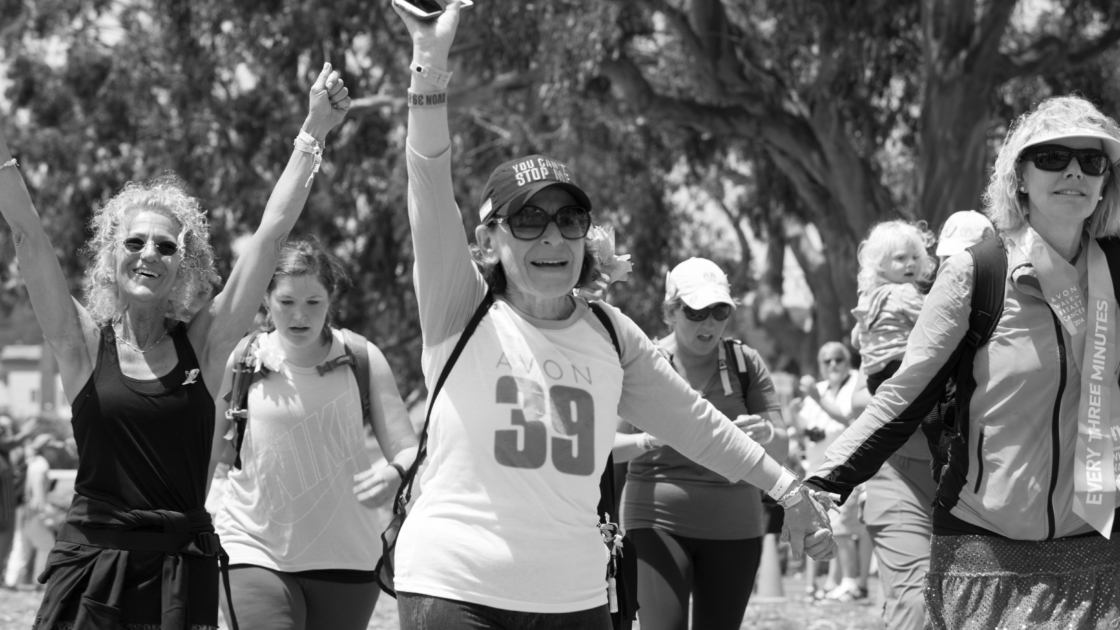 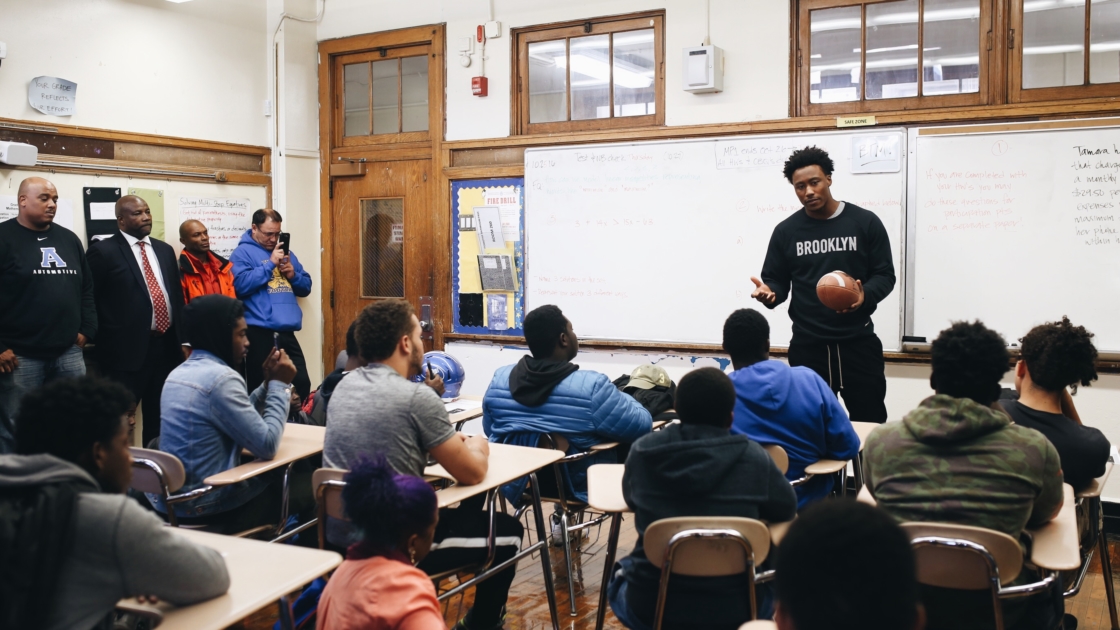 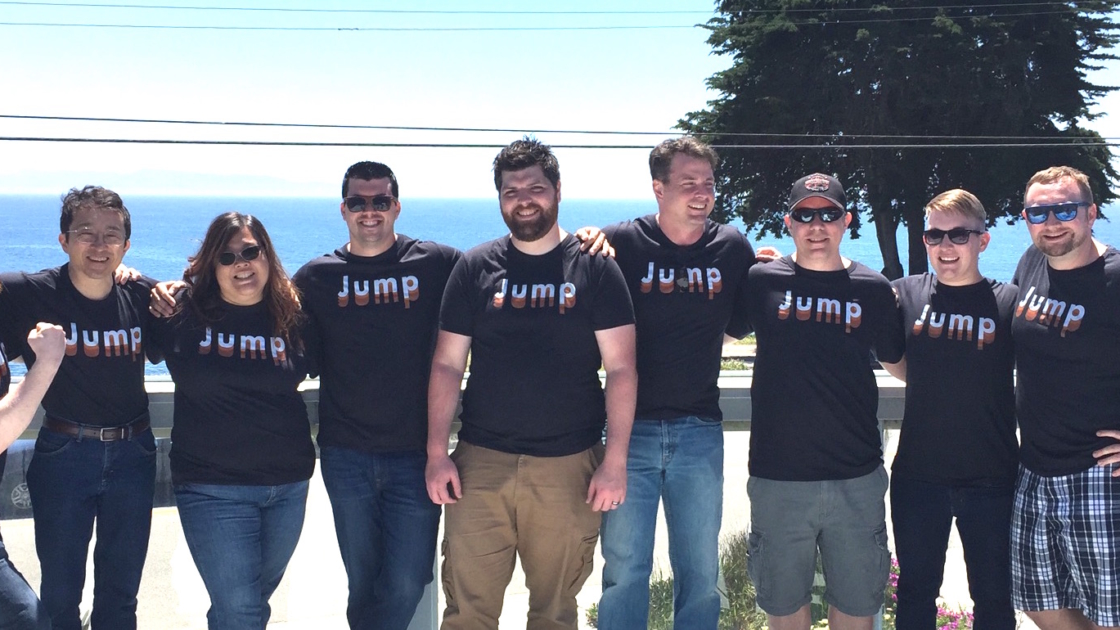 With new subscription service, life can be all fun and games

The “Netflix for games,” Jump Gaming gives you on-demand access to more than 100 games