Have your best ideas in the shower? Making the most of them

The shower might be the last bastion of boredom in the modern era. Smartphones have made it possible for us to find entertainment while we wait in line at the grocery store, commute to work, or encounter any situation where the real world isn’t exciting enough to capture our attention. But for the vast majority of people who don’t own water-resistant devices, shower time could be the only time of the day where our minds are required to function without much external stimuli.

This makes the shower one of the best places for us to allow our minds to aimlessly wander. It’s not like showering is that hard: Most of us wash our hair, clean our bodies, and use the acoustic benefits of the tiled walls to do an operatic impression of “Don’t Stop Believin.’” (Surely I’m not the only person who does that last one.) Those are exactly the kind of rote tasks that our brains can handle without conscious effort, allowing us to go into the human equivalent of autopilot.

That’s where the boredom comes in. And while it might seem weird to celebrate boredom, there are benefits to letting our minds find amusement in something other than the outside world. Research has shown that boredom helps encourage creative thinking, allows people to come up with interesting solutions to problems, and relieves the stress commonly associated with our always-connected existence.

Sometimes these benefits manifest as strange ideas that might not occur to someone while their attention is fixated on their phone; an entire subreddit is devoted to these “shower thoughts.” Other times, they allow us to have a breakthrough with work-related problems like “What column should I write for Creator?” or “Is the kicker for that article strong enough?” I’ve often found that I have as many good ideas during a 10-minute shower as when I sit at my desk for an hour.

There’s just one problem: My brain is an asshole. I often find myself walking into a room only to forget what I needed to grab, or pausing mid-conversation because something else caught my attention. This is a well-known phenomenon that some psychologists believe is caused by the brain’s need to dump information it doesn’t think is relevant. They call this the “doorway effect,” but I think for our purposes, it’s better to call it the “shower curtain effect”—for accuracy’s sake.

The shower curtain effect strikes as soon as I pull back the green-and-brown sheet dividing my bathtub from the outside world. I’ll have a good idea for a column, or finally get the lede right for something I started to write a few days ago, and then the ideas follow the shower’s steam right up through the vent. So I’ve thought up a few ways to remember these ideas for after I’ve rinsed the suds from my hair and done my best to resemble a contributing member to society.

For me, the best solution has been a waterproof notebook that hangs next to my wife’s razor. It allows me to write down whatever ideas come to mind, whether it’s something work-related or a task I forget whenever I’m distracted by my day’s activities. The notes don’t come with me, but the mere act of writing these things down makes it easier to trick the forgetful mass of tissue I call a brain into resisting the shower curtain effect.

If I had a newer iPhone, I would also use Siri to create reminders or take notes. The newest versions of Apple’s smartphones allow their owners to activate the digital assistant by saying “Hey, Siri” and speaking their request. The iPhone might not be able to join people in the shower (which would defeat the purpose of embracing boredom in that little rectangle of hygiene), but it seems to be able to withstand the steam that accompanies a hot shower without any issues.

Of course, one could just try to remember their shower-brought epiphanies on their own. Assuming they’re successful, that person could find surprising solutions to their problems, get the creative juices flowing before they head to work, and find respite from technological distractions. Better to embrace the dullness of our rituals and use them to aid our daily lives than to rush through them in an effort to experience as little boredom as possible. Besides, when else will most of us get the chance to delude ourselves into thinking we sound like Steve Perry? 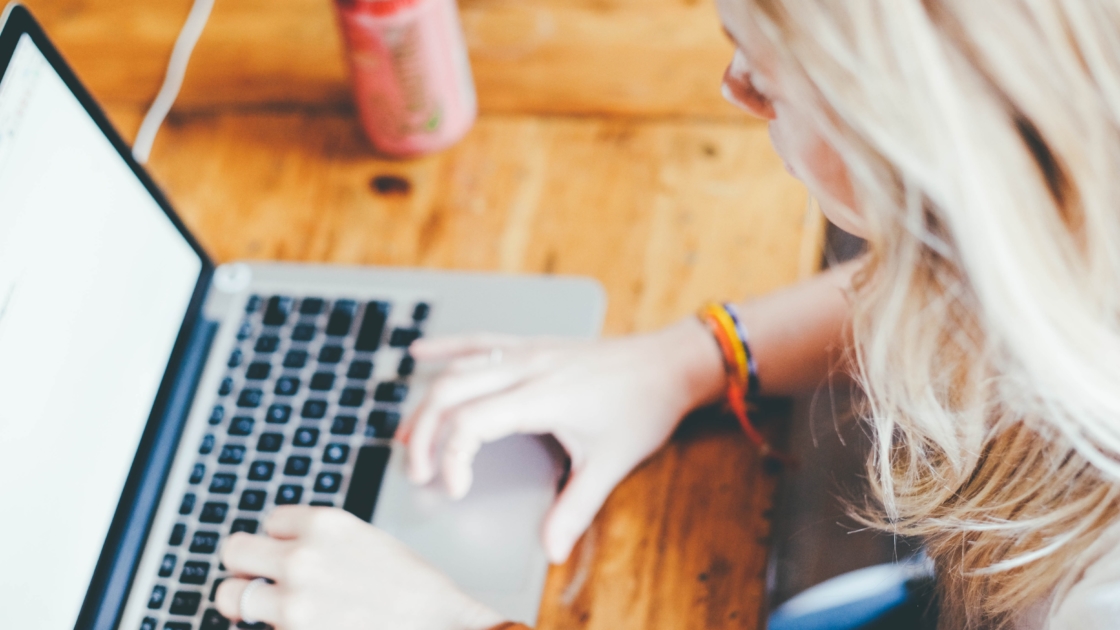 Making a business budget? Here are four traps to avoid

You’ve picked out a great location and you’re ready to sign the lease. Perhaps, like me, you even figured out how you’d like to paint and design your office. I even purchased a bunch of ergonomic furniture. But just when I was ready to move in, I realized I had forgotten a crucial thing: I […] 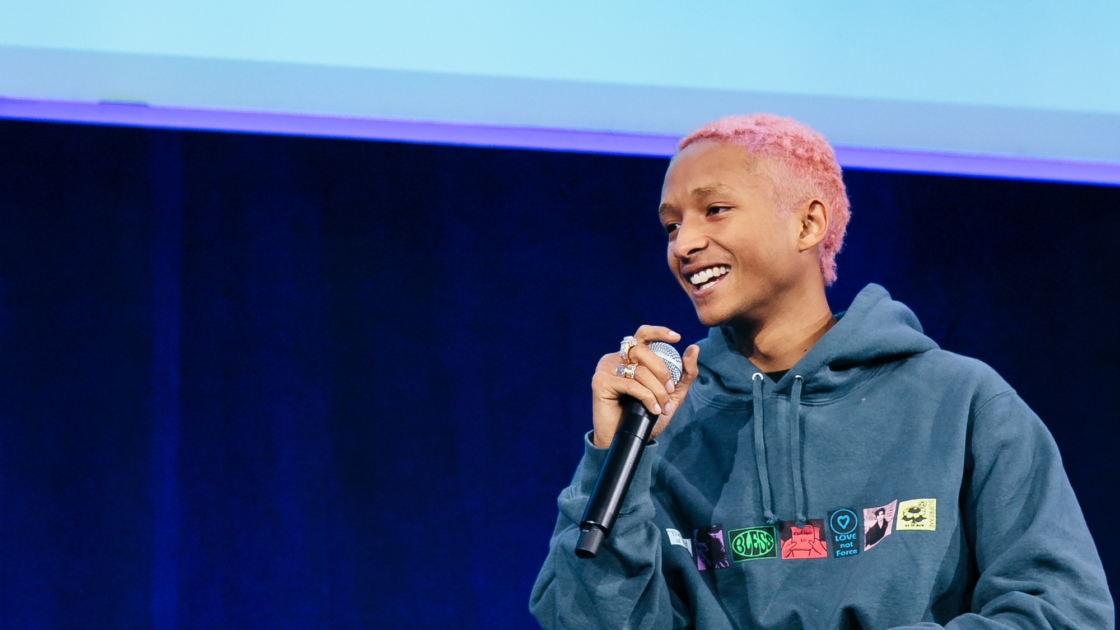 Why Jaden Smith will never run out of ideas

The actor, singer, and entrepreneur adds philanthropist to his list of accomplishments