Hackers predict your number before you get your credit card

Are you paranoid about reading your credit card number aloud to your bank teller for fear that someone might overhear? If you’re like me, you’ve learned to keep a tight grip on your credit cards because you’ve gotten duped one too many times with credit card thieves.

But it’s not just hackers stealing our cards that we have to worry about. Now they have ways to predict your next credit card number before it even arrives in the mail.

Wired reports that American Express could be the next target for hackers because new card numbers follow a fairly predictable pattern. To prove this, Samy Kamkar built a $10 device called the MagSpoof that could predict someone’s next credit card number based on their current one. Kamkar tested this on 10 friends, and got it right every time.

But there’s more: MagSpoof can emit an electromagnetic field that captures the numbers of the credit card being used nearby.

Amex spokeswoman Marina Hoffmann Norville told SFGate that knowing the formulaic sequence of a credit card along with the expiration date is “not enough for a fraudster to complete a purchase.” American Express doesn’t see the MagSpoof as a threat and believes Kamkar hasn’t breached its transaction security.

The reality is that the MagSpoof can’t get around security measures—at least not yet. It can’t access the security code on the back of your credit card, for example. And it can’t access your billing zip code, which is often used to verify your identity. 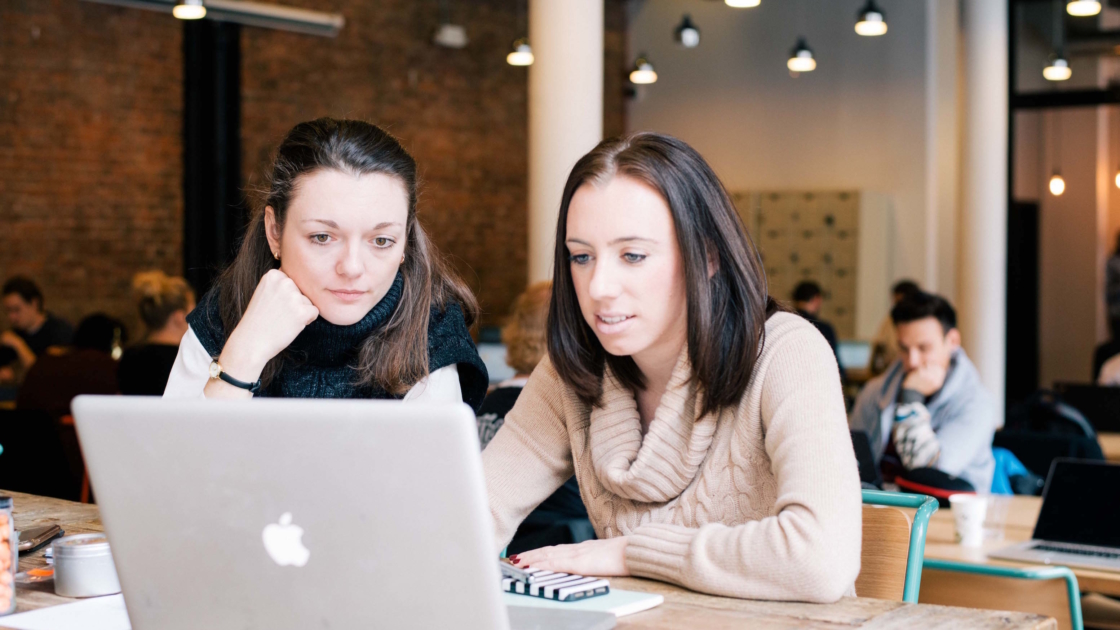 Three things you need to know before you grow

The following is an excerpt from Julio Vincent Gambuto’s ebook Freelance Heaven: 100 Ways to Make Freelance Life Easier and Avoid Freelance Hell. Large companies pay consultants millions of dollars to define three things: their mission, vision, and values. I have seen the proposals and the bills. There are more PowerPoint presentations created on this […] 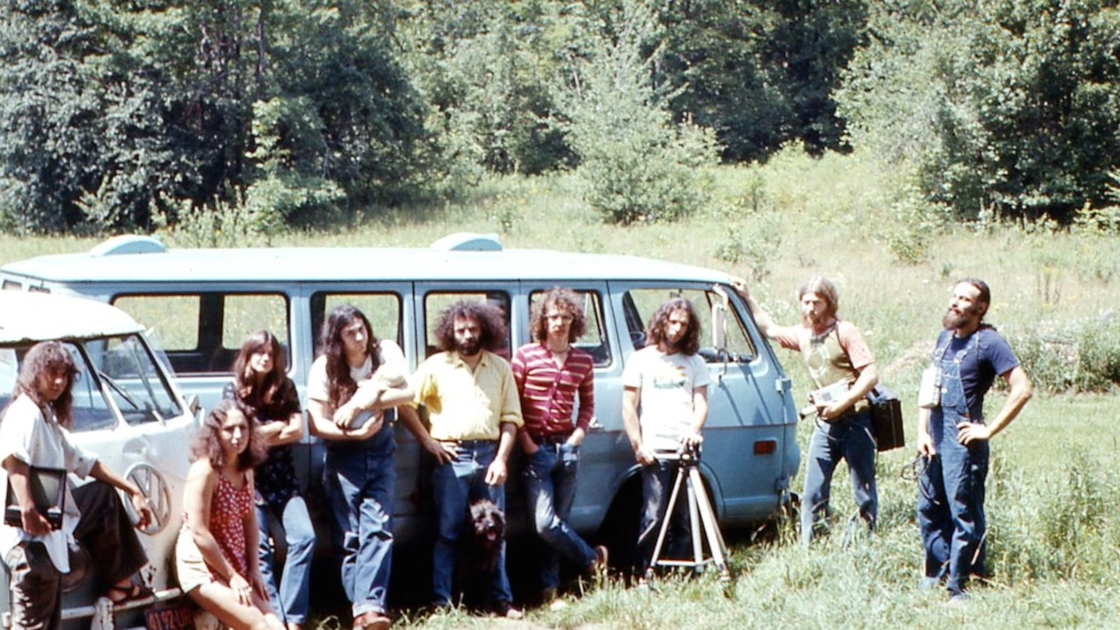 Filmmaker Jon Nealon yearns to bring documentaries back to the early days when nothing got cut and everything was as real as it gets. Back in the late ’60s and early ’70s, a loosely organized group of guerilla filmmakers called Videofreex pointed their cameras at all the major events of the day: Woodstock, the Black […]

What to know before launching your app

Launching an app is a major achievement for any company. However, getting to this point and making the most of your app takes immense planning and resources, especially if you want to see all your hard work pay off. Find out how to launch an app successfully and what to do before and after the […]