Girl Talk: how the former engineer turned into the ultimate mashup maestro

Girl Talk will be performing his unique mashups at WeWork’s Summer Camp this August. You can still purchase your tickets to the event.

If you haven’t experienced a Girl Talk performance, it’s a spectacle to behold. With hypnotic light shows, confetti blasters, and infectious mashups — it’s one massive party where even the most reluctant dancer will find themselves bouncing with the crowd.

Gregg Gillis, the former biomedical engineer and mastermind behind the Girl Talk project, is an expert when it comes to music sampling. He strategically dices and mashes multiple tracks to create crazy, euphoria-inducing pop combinations that have sparked Girl Talk’s meteoric rise in popularity.

With tracks borrowed from the likes of Journey, Arcade Fire, and Rihanna, Gillis stands firm in his belief that no one is too good for pop music and that pop music is good for everyone.

“I’m a fan of all forms of pop from underground obscure, indie pop to the stuff you hear on the radio,” Gillis says. “People get obsessed with labels of music and try to draw these lines of some music being ‘smart’ and some music being ‘dumb.’ This whole project has always been an effort to tear down those walls a little bit.” Intending to appeal to a wide audience, Gillis hopes to prove the value and integrity of pop music, an aim he describes as a “noble goal in art.”

Although involved in the music scene at a young age, the self-taught musician never anticipated turning the Girl Talk project into a full-time career. Gillis describes his early involvement in the industry: “I was into making band t-shirts and designing album covers, but that was less about getting a business going than it was about putting together a group of people who had similar mindsets toward music. That was just fun.” He started working on Girl Talk more seriously in 2000 when he got his hands on his first laptop.

After five recorded albums and countless performances, Gillis still gravitates toward the creative side of the Girl Talk project. He leaves the business component to his booking agent, publicist, and tour manager — a small, juggernaut team who has been with him for six-plus years. Gillis explains that because of their efforts, he’s had the freedom to focus solely on the music. 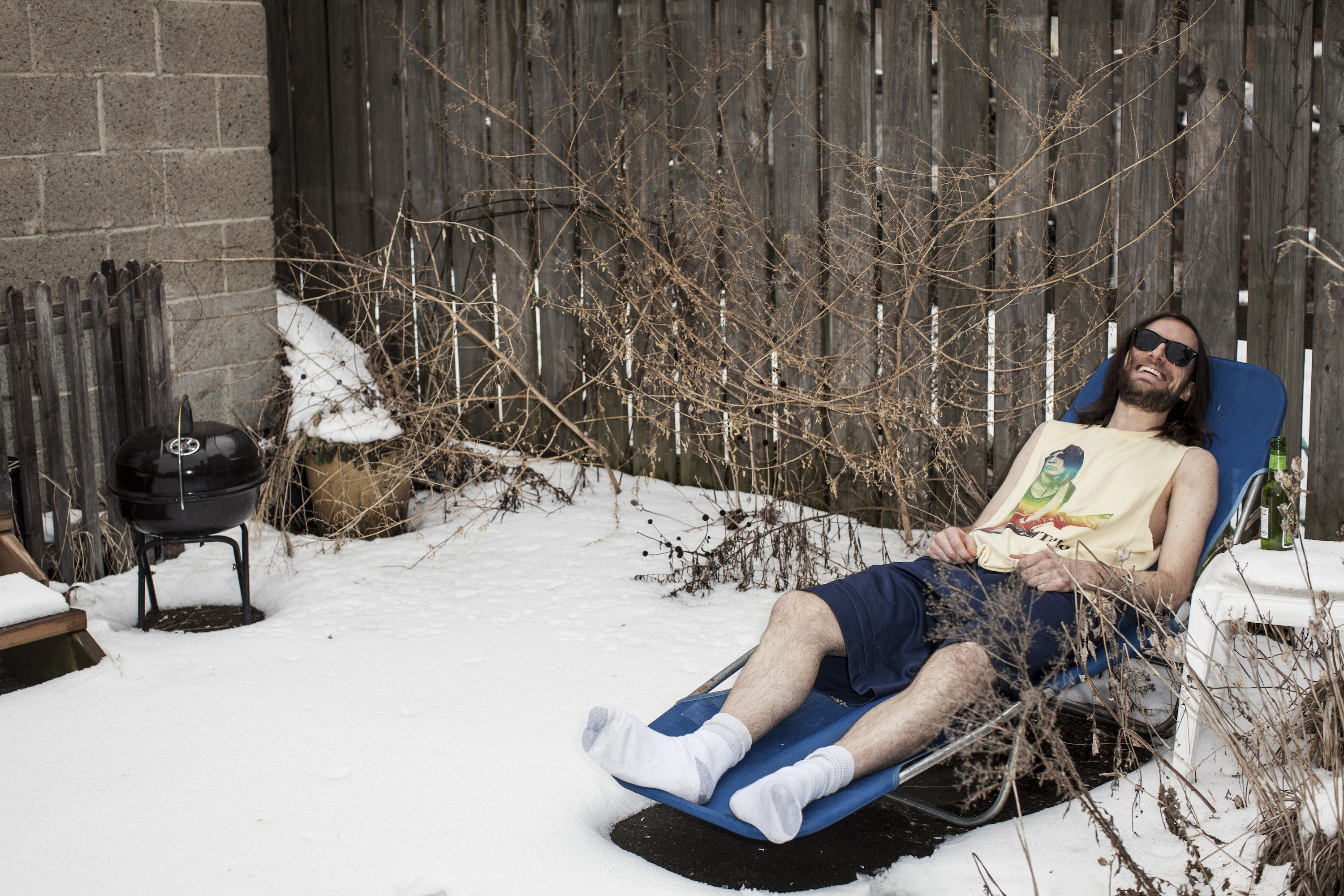 He might not be an entrepreneur by trade, but Gillis is certainly one in spirit by constantly creating original music and growing his fanbase, all while keeping true to his mission.

Although his musical tastes have evolved over time, he says, “There are things that I like a little less now than I did then at 16, but there’s still nothing I really dislike.” It’s this open-mindedness that has been a driving force behind his pop-sampling career.

Growing up, Gillis was heavily influenced by artists like John Oswald and Negativland, as well as “some more old school people doing very experimental work,” he explains. Gillis didn’t just start out making dance music, but he’s always been fascinated by the idea of creating something unique out of small samples of the work of multiple artists.

When asked to describe his single greatest artistic influence, Gillis readily identifies one piece in particular as having an impact greater than all the rest: N.W.A.’s Straight Outta Compton by Kid606, a track that inspired the Girl Talk project.

“Kid606 has a label called Tiger Beat 6, and I’m still a fan of that whole roster and that whole movement,” Gillis says. “That particular remix was the first time I heard someone take a pop or rap song and use a computer to totally digitally deconstruct it, reformat it, and make it something new while still paying respect to music.” And to this day, it’s this late ‘90s song with “a very punk attitude,” as Gillis describes it, that’s had the biggest impact on his musical career.

Through his current works, Gillis pays equal homage to pieces such as Usher’s “Love in this Club” and Carole King’s “It’s Too Late” as he does to the experimental works of his early days.

“My first album [Secret Diary] leaned more toward the avant garde,” he says. “My fans now do not like that album at all. In fact, it has some really bad and pretty funny reviews on Amazon.”

Now more than seven years into the project, Gillis is supported by an incredible fan base that is continually awed by his ever-changing but always entrancing live performances. Although Girl Talk did not receive recognition overnight, it was the project’s slow and steady growth that really allowed Gillis to develop his vision, perfect his art, and get his fans on board.

In fact, development was so gradual that Gillis struggled to let go of his day job as an engineer, even once Girl Talk had more than proved itself to be a viable career option.

“When the project really took off, I was kind of torn because I went to school for engineering, and I was really convinced that was going to be my life,” Gillis says. “I actually had a hard time quitting my job and admitting to myself that I could actually live off of the project.”

Once he started touring with his friends to multiple cities across the country for Girl Talk performances, he had his first taste of success. “We were all thrilled that we could bring people out, even if it was 20 people paying $5 to see a show,” he says. Now it’s common to see him regularly perform at some of the biggest music festivals, such as Coachella, Lollapalooza, and Firefly Festival.

After years of touring, Gillis has developed a rather interesting pre-show ritual that prepares him for the dance party that’s become a typical Girl Talk production. Anticipating the jumping, kicking, dancing, and sweating associated with his performances, Gillis strategically covers his feet in foot wrap and bandages and his laptop in plastic wrap— a unique custom that takes a good 45 minutes to get just right.

As far as mental and emotional prep, Gillis explains that the energy of his performances come automatically and that he prefers to spend his last moments before a show relaxing with his crew over a couple of beers.

“We always keep it low key before everyone enters the stage,” he says. “Prior to the show, there’s never any sort of pumping each other up. That kind of comes naturally at this point.”

Living without any regrets, Gillis feels fortunate that he’s had years to perfect his craft and develop his art. With an initial plan to make Girl Talk a side project rather than a sustainable career, Gillis remains committed to making all creative decisions based on what he likes or what he feels  is “cool” rather than based on what seems best for business.

And as the Girl Talk project continues to take on a life of its own, Gillis stays focused on making each and every show bigger and better than the last. “I never want to repeat live material either musically or production-wise, which has been my biggest creative hurdle,” he says. However, by continually seeking the advice of his talented crew, Gillis makes sure the performances are constantly evolving.

Through this evolution, Gillis has become a sort of dance party ringmaster, an industry leader who allows his audiences to experience performances by several different artists simultaneously. Even with the respect he has earned from fans, Gillis readily admits, “I can’t always say that the last show is the greatest show.” However, he states confidently, “I do not think every show necessarily gets better, but I do think they get bigger.”

This article was written by Alex Seeman and Christina Choi. 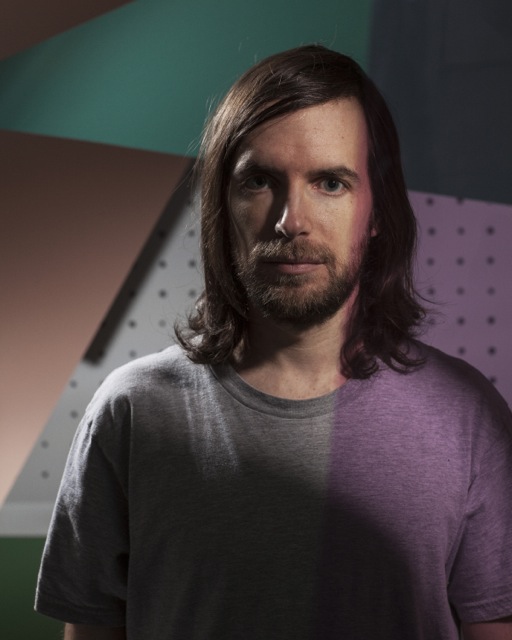 Interested in workspace? Get in touch.
TRENDING NOW
01 How to work from home 02 How to host a virtual conference while social distancing 03 Women entrepreneurs offer tips for starting a business 04 WeWork Food Labs members rally during the coronavirus crisis 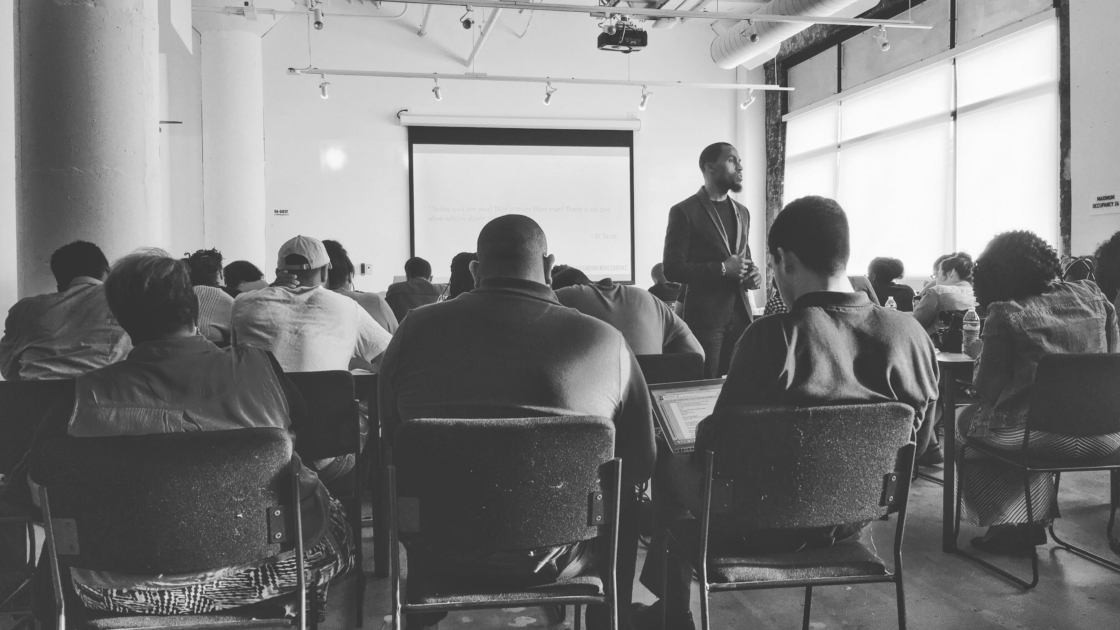 Give yourself the pep talk you need to succeed

The ebb and flow of entrepreneurship can be very uncomfortable. In June 2014, after months of little to no work, I found myself living on a friend’s couch wondering, “Where did I go wrong?” In that moment, I was reminded of an idea that I’d been running away from for three years. This compelled me […]

Failure is another word for success: ‘New Girl’

The need to create can be overwhelming at times. The drive to invent, to make real life out of dust, to be a rising tide that carries all the ships out of the storm and into a harbor full of other ships all as shiny and teeming with ideas as your own. This is an […] 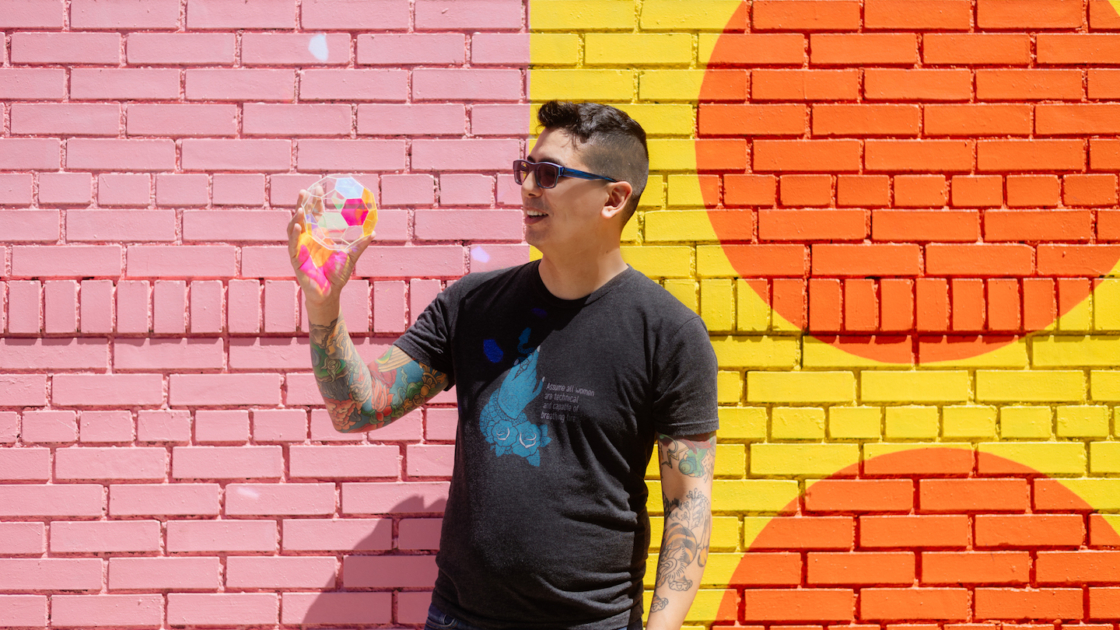