Getting pitch perfect at Creator Camp in D.C.

For many creators, telling their story doesn’t come easily. Samantha Snabes, co-founder of re:3D, recalls the knot in her stomach the morning of her pitch at the Austin Creator Awards. Still, her innovative idea for making 3D printing an accessible technology helped her company take home a $180,000 prize in the scale category.

Now she’s eligible for the Creator Awards Finals—and the chance to take home a $1 million grand prize. To prepare, Snabes and more than 20 other finalists are attending Creator Camp, a two-day workshop taking place this weekend in Washington, D.C.

“Since the beginning of re:3D, I’ve struggled a lot with sharing our story in public, and asking for help,” Snabes says. “The experience [at the Austin Creator Awards] was invaluable. We’ve become bolder in sharing needs and forming partnerships.” Preparing for the weekend ahead, she’s most looking forward to learning from other participants.

The Creator Awards and Creator Camp, both sponsored by WeWork, support entrepreneurs, artists, startups, and nonprofits around the world by committing more than $20 million to great ideas and the people behind them. Additionally, events like Creator Camp build up a sense of community among finalists. Snabes, for one, is excited to get feedback from the group on re:3D’s website and other aspects of her business.

Besides the peer mentoring, attendees of Creator Camp will hear from savvy voices experienced at every stage of business development. How do you deliver your best pitch? The experts agreed: Don’t be too pitch-y.

“No one wants to be pitched,” says Stuart Paap, founder of Pitch DNA. “Disguise it as a genuine conversation. Pitching denotes a one-way conversation.”

Mary Iafelice, co-founder of Humble Ventures, says this weekend will be a great chance for entrepreneurs to test out their approaches in a safe space.

“There’s no way to know what sticks and what doesn’t until you test it in the market, especially when it comes to storytelling,” Iafelice says. “You have to observe the human behaviors of what happens when you tell your story.”

Workshops to help finalists do just that will include “Business of Branding,” “Improv Your Pitch,” and “Tough Questions.”

Kathy Korman Frey, a professor at George Washington University School of Business’ Center for Entrepreneurial Excellence, will be on hand during one of the weekend’s one-on-one mentoring sessions. She’s seen the power of positive reinforcement from peer mentors and even just seeing case studies—especially for female entrepreneurs—and developed the world’s largest library of women’s case studies. To her, the key trait to demonstrate to investors is open-mindedness.

“Investors like to see someone who’s coachable,” Frey says. “If you can’t adjust quickly, you won’t survive.”

For the Creator Awards, WeWork is committing more than $20 million to innovative projects and the people behind them. This global competition is now open for entrepreneurs, artists, startups, nonprofits—anyone who embodies our mantra, “Create your life’s work.” Apply today. 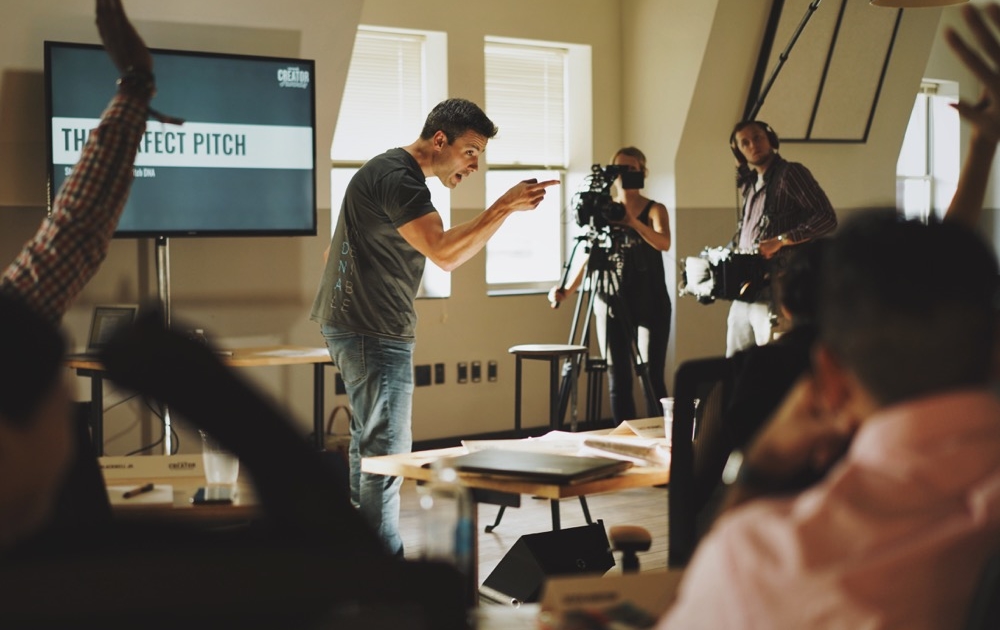 ‘Don’t be pitchy’ and other tips from Creator Camp

The best pitching advice from business experts? Don’t be pitchy. That’s the word from the business leaders who gathered earlier this month for the first-ever Creator Camp in Washington, D.C. The event brought together the regional finalists for WeWork’s Creator Awards, giving them a chance to chat with each other, meet one-on-one with mentors, and […] 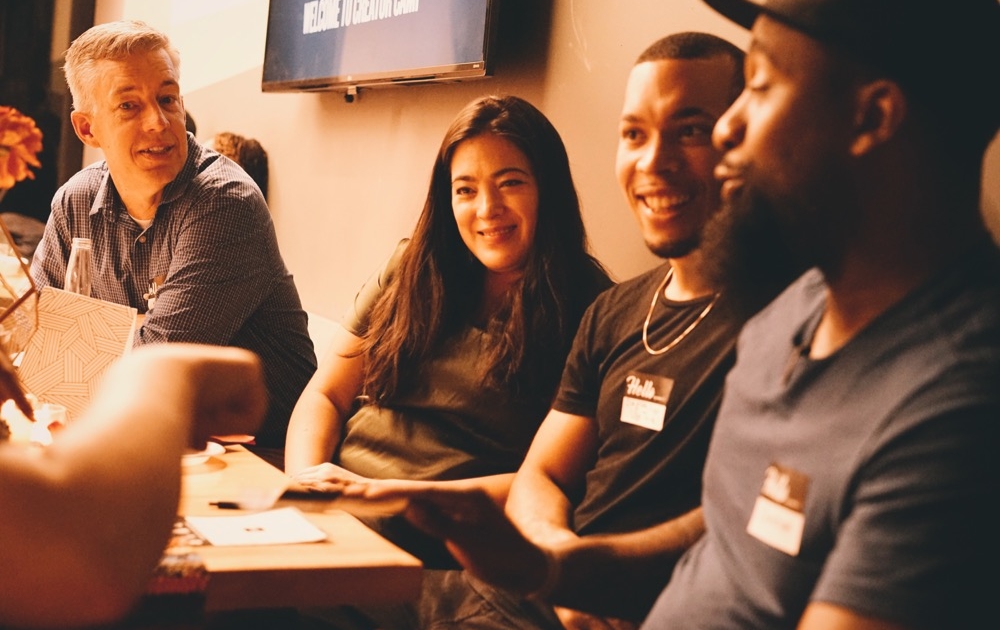 This past weekend, 28 entrepreneurs came together in Washington, D.C. for the first-ever WeWork Creator Camp, which one participant called “the most intense, most rewarding accelerator program you could imagine.” For three fast-paced days, the cohort—comprised of Creator Awards winners from Austin, Detroit, and Washington, D.C. competitions—learned how to develop a stronger brand voice, pitch […] 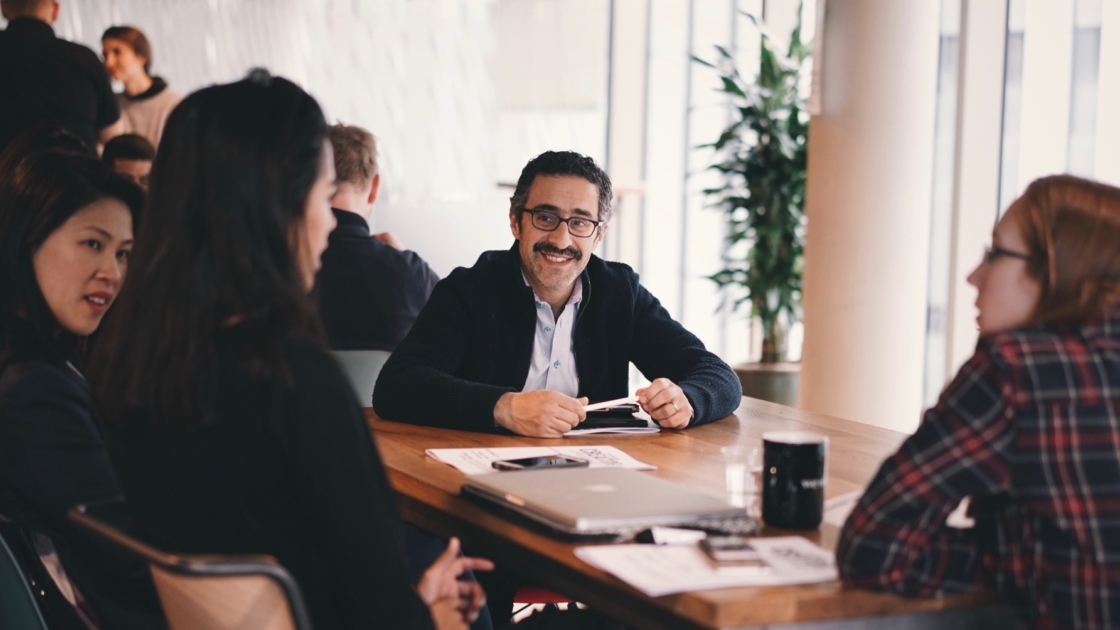 Four ways to be a better founder: takeaways from London Creator Camp

This past weekend, those who won big at the regional Creator Awards competitions in London, Berlin, Tel Aviv, and New York—47 finalists representing 34 companies—gathered in London for a Creator Camp of their own. The intensive was chock-full of inspiring workshops, coaching, networking, pitching, and even a surprise ride on a vintage double-decker bus to […]