The thought of starting your own company can seem daunting, but this entrepreneur will inspire any spiritless, over-worked engineer that it’s possible to go out on your own and build a business from the ground up. A former engineer at places like betaworks and Medialets, Christopher White believed that he had something to offer that other companies weren’t doing.

He launched Sneakers Agency in 2012, a company that specializes in offering clients a successful mobile strategy and app. With a passion in mobile development, Christopher has made it his mission to make that process a little less painful for businesses of all shapes and sizes, ranging from start-ups to enterprises to other agencies.

For this edition of Member Spotlight, a series where we showcase the entrepreneurs of emerging companies, Christopher chatted with us about one of the biggest business lessons he learned and the inspiration behind the name of his company.

I originally came to New York to escape from New Jersey. My hometown is Hamilton, New Jersey, which is pretty much your run of the mill, middle-class American town. I grew up in a musical environment. My dad is a full-time rock guitarist, and I used to DJ for years. I randomly ended up at Carnegie Mellon University for college and studied Civil Engineering and loved the joint so I stayed. From there I went back to New Jersey of all places to go to graduate school at Princeton to pursue a masters in Engineering.

I wanted to become an entrepreneur after my first summer of working as a freelancer. I really cherished the independence of working alone initially, and I started thinking more and more about starting a company that would help people on a mobile platform. When I was thinking about what to call my company, I thought about sneakers because it’s fun and original. Eventually, it became very personal to me because I have a lovely sneaker collection. Also I realized that my sneakers keep me moving and mobile as I walk around New York City everyday, so the name “Sneakers Agency” took on the idea of representing mobile technology and movement.

The most straightforward way to describe Sneakers Agency is that we make apps. I like to say that we make ideas mobile. We got our start engineering apps, but we’re moving into helping companies with their mobile strategy, business intelligence, and mobile product development.

I realized how much the success of a business revolves around maintaining good relationships. I’ve definitely made more of an effort to get out from behind my computer and connect with people in person over coffee or lunch, even if it’s just to catch up and see how they’re doing.

I became an entrepreneur when I started enjoying the process of building a business. To me, being an entrepreneur means having a willingness to take an idea and see if you can live off it, more or less, on your own terms. The most challenging part of my job is wearing multiple hats. It takes a lot of work from supporting yourself to supporting an operation. I think what keeps me from burning out is my determination to not go back to working for someone else. 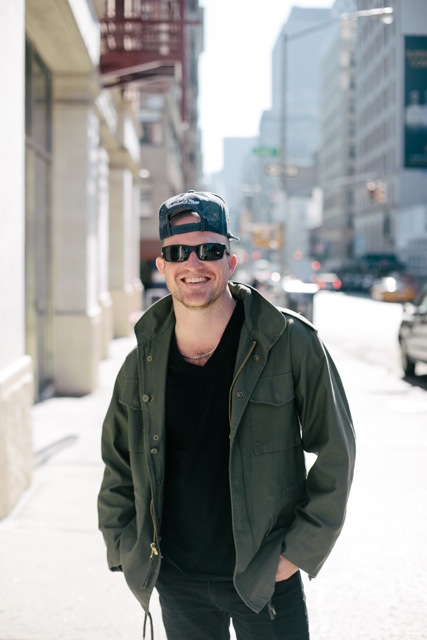 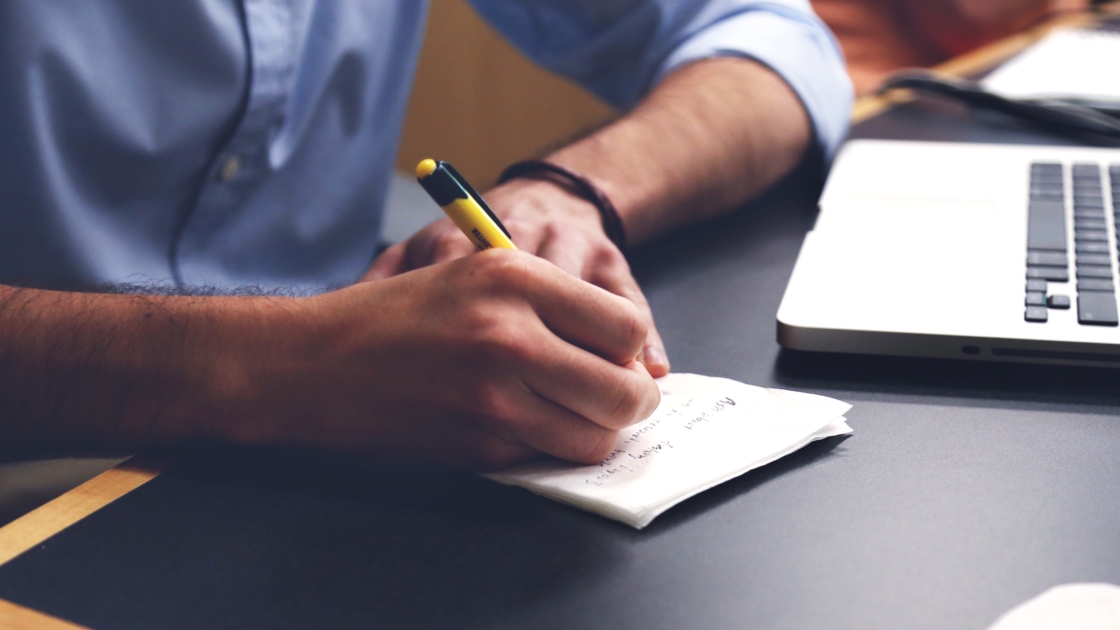 Most of the entrepreneurs I meet are building a product, either with their team or co-founders (which I highly recommend) or with a development agency. (Ugh! See what I think about that here.) They tell me about their project with excitement (when they’re not afraid of sharing it) and explain me why their product is going […] 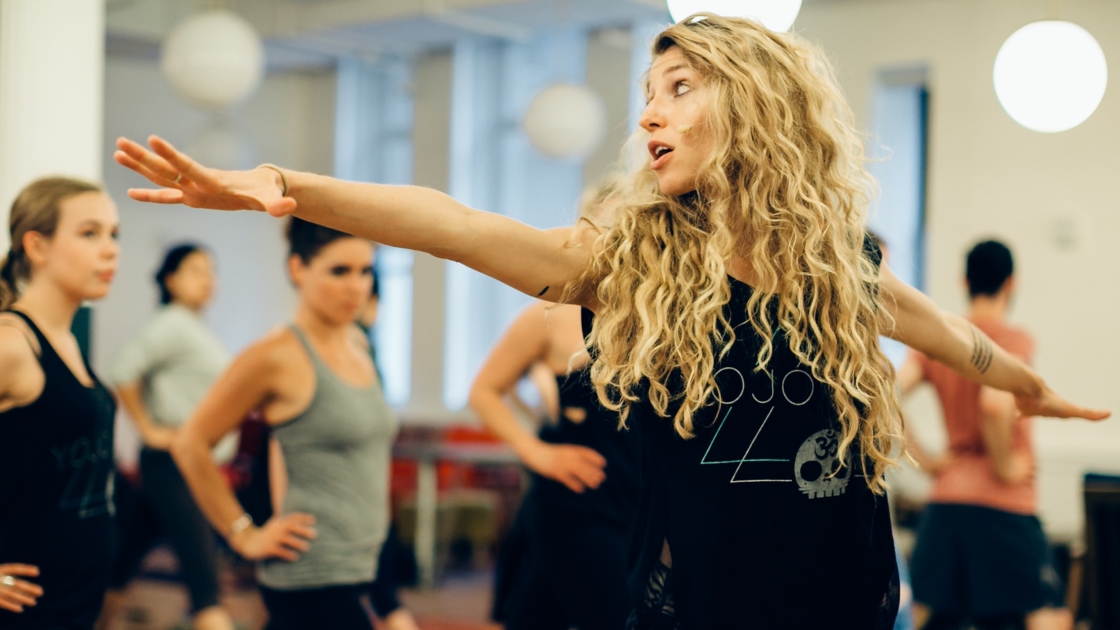 Our resident yoga and wellness instructor Jessa Messina has been on a mission to change the way we view our lives and to challenge the status quo. At WeWork Summer Camp, the Yojo founder shared her simple tips to get acquainted with new encounters. “You can’t rely on your body telling you ‘Oh I don’t […]