Three Creator Award winners who are changing the world

They come from different backgrounds—one was a teacher, one worked in theater, and another was passionate about renewable energy—but these creators ended up in similar places. All three wanted to do even more to make the world a little better.

Another thing they have in common: all three were winners at the Creator Awards, a program sponsored by WeWork. They were among the 10 people honored in the Incubate category at the most recent event, which took place in Detroit.

“We were handing girls texts that were demeaning for them to read,” she says. “There are a lot of resources for an 8 or 9 year old, but not an 18 year old.”

Kane, director of education at the Chicago-based nonprofit GirlForward, decided to create the materials herself. They will be written by a team of young people on three different grade levels, so students can stay in the same class as their reading improves.

GirlForward already has a variety of projects for teenage girls, including after-school tutoring, a long-term mentorship program, and a six-week summer camp. Kane says the new book project has been “a dream of mine since I started teaching.”

For funding Kane applied to the Creator Awards, a program sponsored by WeWork. She won $36,000, which she says will push her project to the next level.

“We’ve already created a prototype,” says Kane. “Winning a Creator Award will help us get to the next step: distributing it to schools this fall so we can ask teachers and students what they like and what they don’t like.”

For entrepreneur Robert McHugh, it started out as a research project. He planted rows of sunflowers on a vacant lot to measure how much lead they could pull out of the soil.

What he didn’t expect was the overwhelming response from the neighborhood, an economically challenged community of the South Side of Chicago. Adults thanked him for beautifying the area, urging him to return there next year. Kids wanted to help grow the plants that towered over their heads.

“There were two six-year-old boys, Amed and Isiah, who always came to help,” says McHugh, founder of Chicago Biofuels. “I called them my foremen, and told them they were in charge of everything.”

McHugh has been an expert in green technology for a decade, teaching students how to make fuel out of vegetable oil and processing biodiesel to power shuttle buses at Loyola University.

Over the past few years, the WeWork Fulton Market member’s sunflower program has been blossoming. It caught the attention of judges at the company’s Creator Awards, who awarded him $36,000.

This summer, McHugh is heading to a different lot on the city’s West Side. He’ll be calculating the project’s ecological benefits, as well as how it affects the community.

“The bottom line is how we bring communities into direct connection to clean energy development,” says McHugh. “It’s a really exciting project.”

When the cast of Richard III heard that they had won at the Creator Awards, one of the actors burst into tears.

“She said it was the best news she’s ever gotten,” says Frannie Shepherd-Bates, head of Detroit Public Theatre’s Shakespeare in Prison program. Her cast is made up entirely of inmates at the Women’s Huron Valley Correctional Facility.

The $36,000 from the Creator Awards will help keep the program going, and even expand to include other facilities. Shepherd-Bates, who has staged six productions so far, says she would love to bring it to men’s prisons as well.

Each play takes nine months—starting with just reading through the text. Even at this early stage in the production, says Shepherd-Bates, something happens every day that “blows my mind.”

“Even the act of reading Shakespeare out loud is huge for people who’ve been told they don’t read well, or have been taught that they’re not smart,” says Shepherd-Bates. “To see them easily grasping the content in Shakespeare, even if they don’t understand every word, is amazing.”

Shepherd-Bates says that by the time they perform the play, the group has become extremely close. Many of the inmates are so moved by the experience that they return year after year.

“One of the women said that in prison you feel empty, and Shakespeare fills you up,” says Shepherd-Bates. “To be a part of that, and to see the drastic changes in the way people live their lives—as an artist it’s really humbling.”

FILED UNDER
INNOVATION CREATOR SMALL BUSINESSES
Interested in workspace? Get in touch.
Innovation 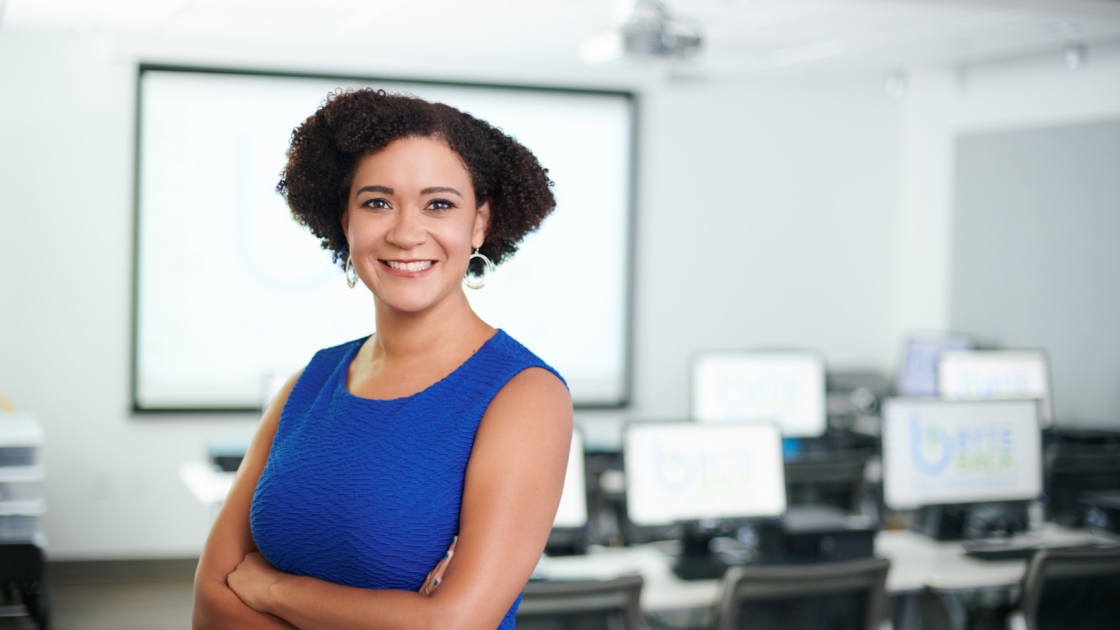 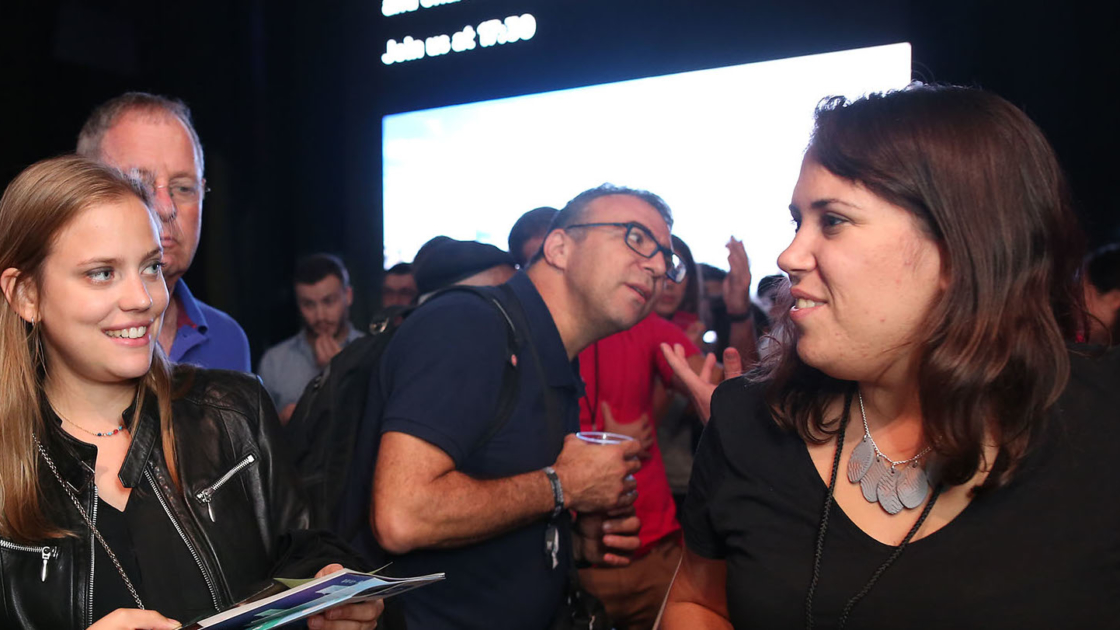 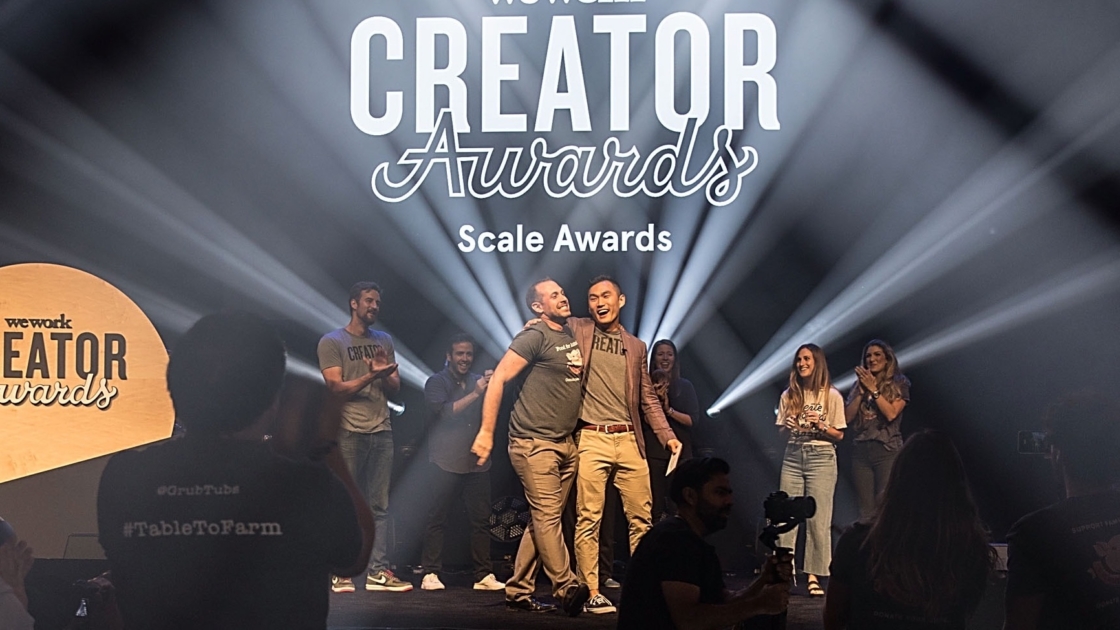 Austin entrepreneur Robert Olivier says that getting this far hasn’t been easy. “I literally couch surfed, and even spent a few nights sleeping in my car,” says Olivier. “But it was worth it, because it got me to the place that I am now.” That place was on the stage of Austin’s ACL Live at […]