For the cost of a cup of coffee, Londoners fight homelessness

Change Please offers a path out of homelessness by providing places to live, job training, and jobs

Cemal Ezel decided if he was going to help end homelessness, he needed to get creative.

“We all walk past people in the streets on a daily basis who are homeless,” says the 34-year-old resident of London. “Sometimes you don’t know what to do: Do you give them money? Do you not give them money? You feel this paralysis about not being able to make a decision and so you keep walking. We become so used to not doing anything that it becomes second nature.”

Appalled by the rise in homelessness in the UK—homelessness charities report an increase of 169 percent since 2010—Ezel decided enough was enough. Inspired by a visit to a Vietnamese teahouse staffed by deaf women, Ezel set up his own coffee shop with a conscience, the Old Spike Roastery, in southeast London.

“You see the demand in coffee growing throughout the country, so why not use that growing demand to tackle the homelessness crisis?” Ezel asks.

With Old Spike is still going strong, Ezel has channelled his energy into Change Please, a three-year-old social enterprise that has helped dozens of people out of homelessness. The organization offers them six months on-the-job training at dedicated coffee carts around the city and helps find a job at partners like Starbucks and Café Nero.

Another perk is housing assistance. Everyone that goes through training with Change Please are housed within 10 days, with the organization negotiating with landlords on their behalf and underwriting their rent.

Change Please reports a success rate of 82 percent. Over the past 18 months, 84 of the homeless women and men Change Please has trained as baristas have stayed employed.

A winner in the Nonprofit category at the Creator Awards, Change Please took home $72,000. Ezel says the organization will soon be able to double the number of people it helps out of homelessness each month, from six or seven up to 13 or 14. The plan, says Ezel, is to launch a dedicated academy to replace the 32 individual training sites the social enterprise currently operates across the UK.

The academy, which has been in the pipeline for a while now, will not only allow Change Please to help more people, but improve the user experience. Current training facilities lack basic facilities such as showers and washing machines.

The $72,000 of Creator funding won’t cover 100 percent of the costs of the new training academy, but Ezel has a partner in place ready to provide the rest of the funding.

Alongside the training academy, Change Please will continue serving loyal customers at several London locations including famed foodie haven Borough Market and via cafes on Virgin trains all over the country. Shoppers can also buy Change Please beans and ground coffee at Sainsbury’s, one of the UK’s leading grocery store chains.

Ezel, who was given desk space at WeWork Bishopsgate after making it to the finals at last year’s Creator Awards London, says he’s confident Change Please can people realize they can help fight homelessness.

“It’s just a case of letting people know that there’s another way of doing it,” says Ezel.

This cup takes the guilt out of coffee-to-go 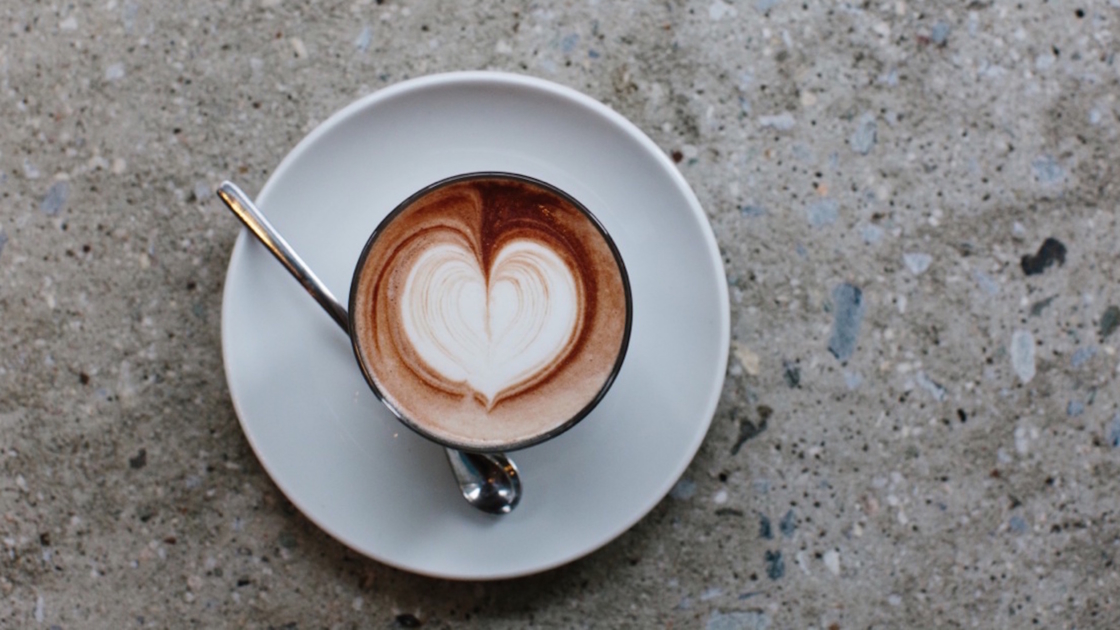