Every day on her way to work as a fashion editor at an Israeli newspaper, Lilach Tzur Ben Moshe would pass Tel Aviv’s dilapidated central bus station, where she would often catch glimpses of the area’s thriving sex trade.

“I saw what I didn’t want the world to look like,” says Tzur Ben Moshe. “It was a very sharp picture of the world I wanted to change.”

In 2009, she started a nonprofit pilot program teaching job skills to former sex workers to help them rebuild their lives. That small project has grown into Turning the Tables, a program that has helped more than 300 women over the last three years alone. In the organization’s own fashion studio, the women learn to make clothing and accessories that are sold across the country under the “I’m Not For Sale” brand. They can also learn skills in areas like digital marketing.

“I really admire the women who come to us,” says Tzur Ben Moshe, who left journalism to devote herself to the program. “They inspire me to keep changing what I can.”

Turning the Tables—known in Hebrew as Yotsrot—was a winner in the nonprofit category at the WeWork Creator Awards, held in Jerusalem on June 20. The organization recently moved into a larger studio in Tel Aviv, says Tzur Ben Moshe, and is in the process of expanding its second location in Haifa. Winning at the Creator Awards will help them expand the organization to the rest of the country.

Most women who participate in Turning the Tables are referred by friends or have heard about it through news stories. But the organization would like to reach more women by training a network of former sex workers who will do direct outreach in the community. Tzur Ben Moshe says this is one of the organization’s biggest challenges.

“Prostitution is a very hidden phenomenon, and women in prostitution are very isolated,” she says.

In addition to helping these women transform their lives, the organization has helped raise awareness of the problems with prostitution in Israel, including lobbying the government about pending legislation. The Knesset, Israel’s legislature, recently passed the first draft of a bill that would target those who patronize sex works, rather than the sex workers themselves.

Tzur Ben Moshe is optimistic the legislation will eventually become law but in the meantime will keep working to educate the public about the issues faced by the country’s estimated 20,000 sex workers.

“We’ve come a long way,” she says. “But we still hope to expand and help more women. This program really needs to be everywhere.” 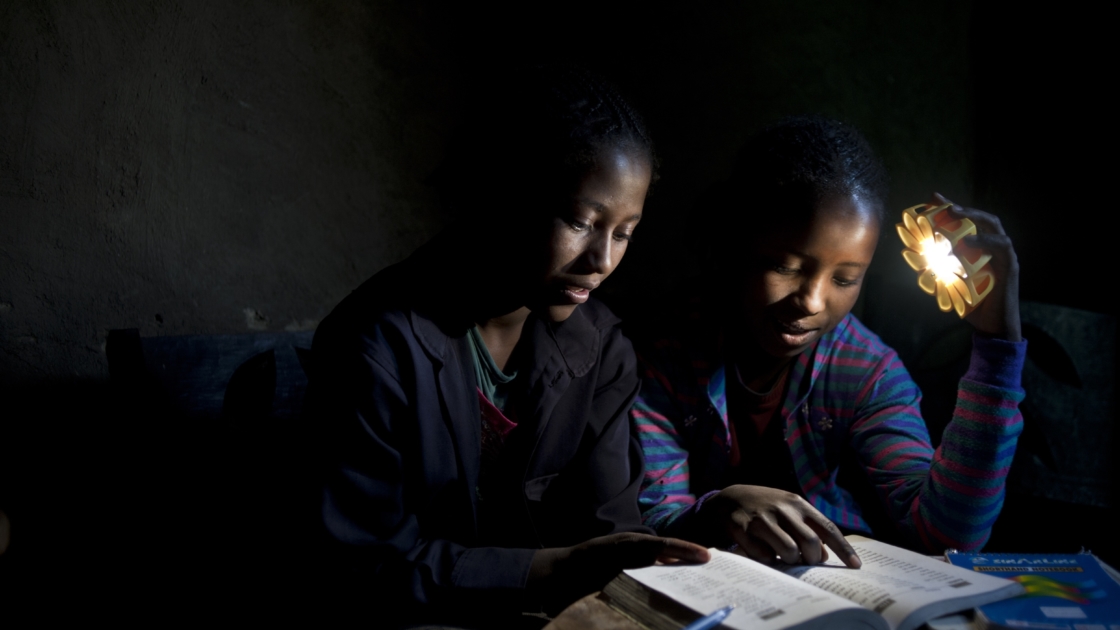 A tiny solar lamp helps kids around the world 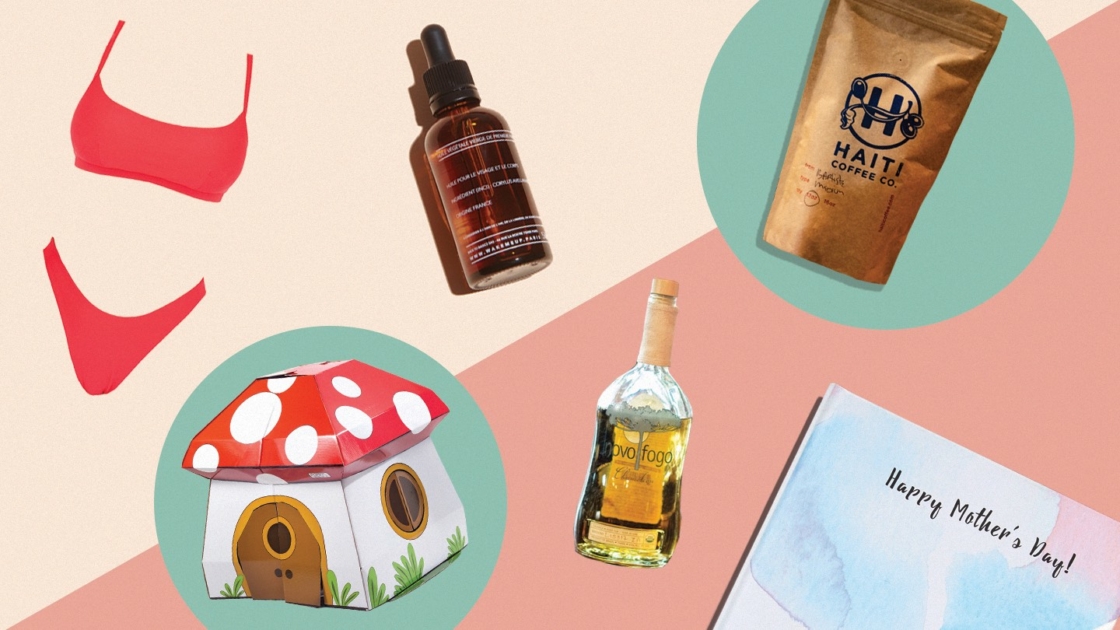