Experiences are more valuable than possessions

Do What You Love is a new series that showcases the entrepreneurs behind emerging companies. For this edition, we sat down with Sam Lundin, the CEO of Vimbly. Here’s what he shared: 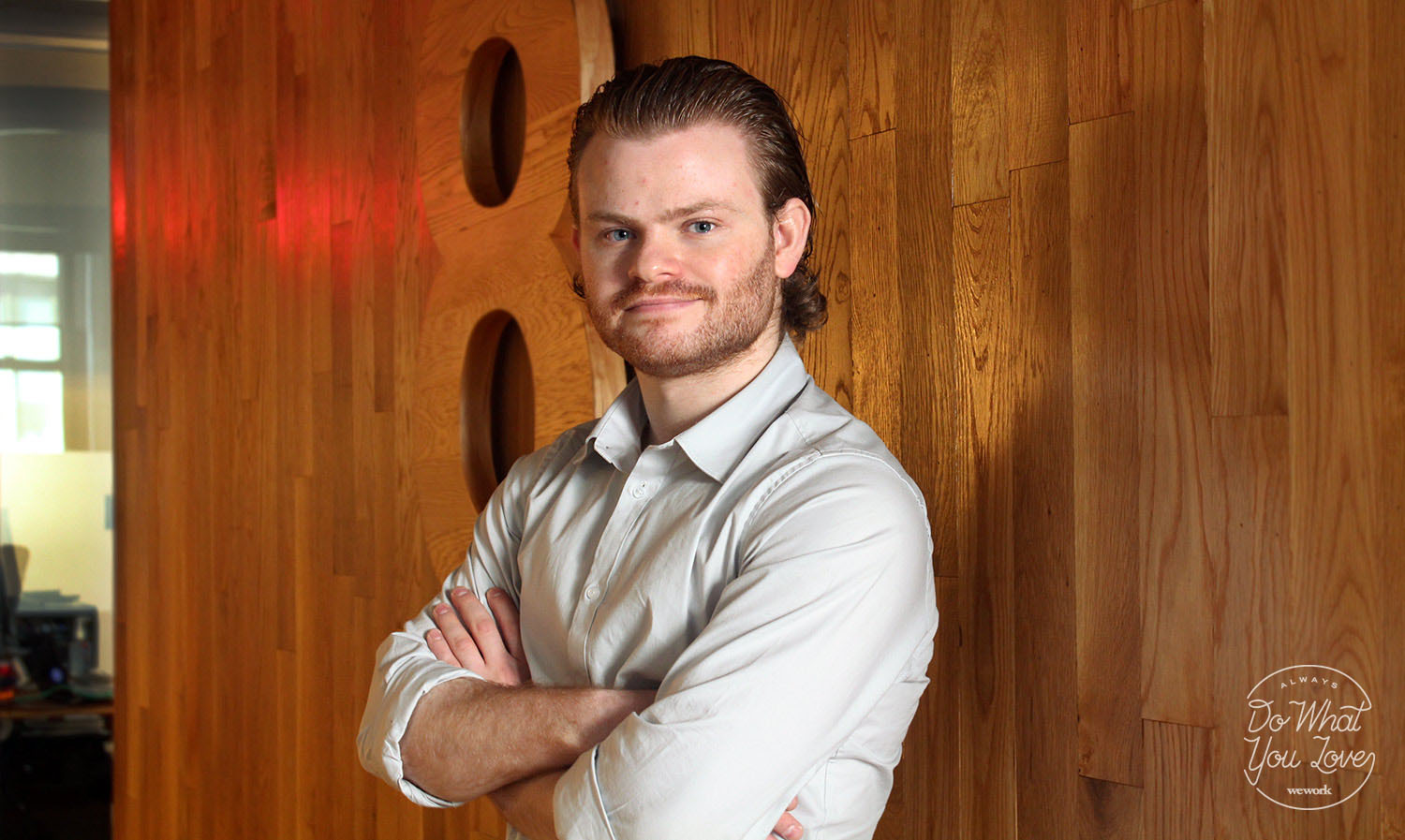 My background is in technology investing. After Cornell I did mergers and acquisitions at Lazard—investment banking focusing on tech companies. From there I went to Perry Capital where I also focused on tech companies and became the primary tech analyst.

I really, really liked what I did when I was in the investing world. Would I say I completely loved it? Maybe I would stop just short of that. But I really love what I’m doing now.

Vimbly’s the best way to see the top classes and activities in New York all on one page. [Vimbly] came from my own painful discovery process of looking for a photography class. This was a three hour project from start to finish and I thought, ‘ah, this is so frustrating. I can’t imagine in the future it’s going to be like this.’

I’ve known Chris, my co-founder, for ten years plus from Cornell. We met in the dorm there freshman year. [Chris Yeung] is a master programmer. He was one of these whiz kids programming since the age of ten, could hack anything in his sleep—that kind of guy.

A turning point was when we launched outside of New York City. We were operating in just New York for close to a year. Since then we have now branched out to include Chicago, Seattle, Las Vegas and Maui. And now we’re continuing to Boston, Philadelphia and Washington D.C.

The entrepreneurship world consists of emotional stability, persistence and motivation. Emotional stability comes from an understanding and appreciation for the downside. We wanted to, at first, put one year’s worth of effort into it and see how well we could do in that one year. But if that did not work out, there were other opportunities for us and things that we could go back to, so I found peace in that.

If I weren’t doing Vimbly, I’d continue doing tech investing. But when I thought about what I wanted to be doing ten years down the line, I knew that if I didn’t try it, if I didn’t go down this path, I would always look back thinking, ‘what if?’

Experiences are more valuable than possessions. Material things diminish in value over time. But when I think back to this trip—I went to the Grand Cayman Island with a group of friends years ago. [On the] fourth of July when I was laying on the beach, looking in the distance there was a thunderstorm, to the left up from the ocean was a full moon, to the right were the fireworks and behind me the hotel and all its lights. It was beautiful; it was fantastic. As I think back on that trip—I possibly even glorify it in my mind—I remember it better and better so I may grow even more fond of it over time. And I think that’s consistent with experiences.

Interested in workspace? Get in touch.
TRENDING NOW
01 Diversity and connection in Native American jewelry 02 Three best coworking spaces in Detroit 03 NNN lease versus a gross lease: What’s the difference? 04 How to develop a successful content marketing strategy