Restaurants and small food and beverage businesses normally rely on physical connections to thrive. But as the vast majority of the world has been ordered to stay indoors during the coronavirus pandemic, these companies have had to pivot—not just to meet business needs but also to make a positive impact during the COVID-19 crisis.

From helping curb loneliness with virtual dinner parties to supplying health workers with beverages, here are some innovative ways that WeWork members are supporting their communities during this unprecedented time.

Parsley Box delivers easy, prepared meals to a UK customer base that is largely 70 years old and above. While there is an option to order online, Parsley Box’s mostly senior customer base generally calls its customer care team to order. During the COVID-19 pandemic, Parsley Box has adapted its work environment (including working at a safe distance and extra cleaning) for its customer care team in WeWork 80 George Street in Edinburgh. This way, Parsley Box can continue to safely take phone orders from their at-risk community, who are being told to isolate as much as possible.

“The majority of our customers are very vulnerable, so having that contact center open is essential,” says Adrienne MacAulay, Parsley Box founder. “We’re still in our WeWork, and they’ve been incredibly supportive in helping us to be able to create safe distance working and maintain a really clean environment.”

Turning every order into a second meal

Frankfurt-based Prepmymeal delivers premade meals to health-conscious consumers across Germany. During the pandemic lockdown, the business, which operates out of WeWork Taunusanlage 8, continues to deliver meals through contactless doorstep delivery. It is also donating one euro for every order placed to die Tafeln e.V., a charity that distributes food donated from supermarkets to socially and economically disadvantaged people. A large number of people in Germany rely on food banks.

During the current climate, however, the charity has found that supermarkets don’t have leftovers to contribute because of panic buying (known as “Hamsterkäufer” in German). The donations from Prepmymeal help the food bank to provide meals for the families who rely on them year-round, as well as community members who have been impacted by the crisis and have turned to charities for the first time for support.

Redirecting fresh food to those who need it

Eat5, based in WeWork 8 rue des Pirogues de Bercy in Paris, normally delivers healthy snacks to offices—including WeWork pantries across Paris—helping companies support their employees’ well-being in the office. But as the pandemic has spread, and more employees have started working from home, the company has had to shift gears fast.

“When the confinement was announced, we immediately contacted all our customers,” says Nicolas Deburaux, the cofounder and CEO of Eat5.

“Unsurprisingly, we had a 90 percent cancellation rate. The problem was that we had several tons of fresh produce in stock. So we called the food bank charity Les Restos du Coeur, who came to collect the goods to redistribute them so they wouldn’t go to waste.” It’s not just its own supplies that the business has been donating. Eat5 has also helped WeWork redistribute fresh supplies from WeWork stocks to hospitals around Paris.

Typically, Dublin-based Tabero offers unique physical dining experiences around the world. But as nonessential travel worldwide has come to a halt, and people everywhere are staying home, the business has had to switch gears. The WeWork Labs member based in WeWork Charlemont Exchange launched #DigitalDinners, an initiative that links strangers in social isolation to have dinner virtually with one another. Tabero’s goal is to keep people’s interest in cooking alive, with a chef who hosts the dinner and will not only educate diners on the food being prepared but also help break the ice for the guests.

Tabero tested the dinner concept with as many as 150 participants but found that five or six curated participants is the ideal amount of guests around a digital dinner table. This “helps give the dinners structure,” says Tabero founder and CEO Gerry Cleary. These groups are a bit smaller than the Tabero dining experiences that took place across Dublin prior to COVID-19, which featured five to 15 people around a dining table. The relatively smaller number of diners for the virtual dinner makes it possible for participants to share recipes and stories and to make new friends.

Digital dinners are proof that sharing a meal together is an opportunity to feel connected even when physically isolating during a health crisis.

The craft beer and distillery startup Brewgooder, based in WeWork 80 George Street in Edinburgh, has set up a nonprofit initiative through which individuals can gift beers or cola, as well as a message of support, to an employee who works for the National Health Service (NHS).

For the initiative One On Us, customers donate money that covers the cost of brewing, packing, and delivering a four-pack of beer. Brewgooder makes no money off the initiative. Front-line health workers can then claim the beverages at a time that suits them best, and Brewgooder will deliver the drinks to them. “At Brewgooder, social good is at the heart of what we do, and acts of social good have never been needed more than now,” says founder Alan Mahon. “Typically we brew and sell beer to help fund clean drinking water projects across the globe. Though this remains our core mission, when we’re needing support on our doorstep, we felt it was right to do our part.”

FILED UNDER
COMMUNITY EMEA NONPROFIT
Interested in workspace? Get in touch.
TRENDING NOW
01 How to prioritize tasks when everything’s important 02 Why I don’t work from home even though I could 03 The next year will cement new trends in how we work 04 How Asahi Beverages cultivated one culture under one roof 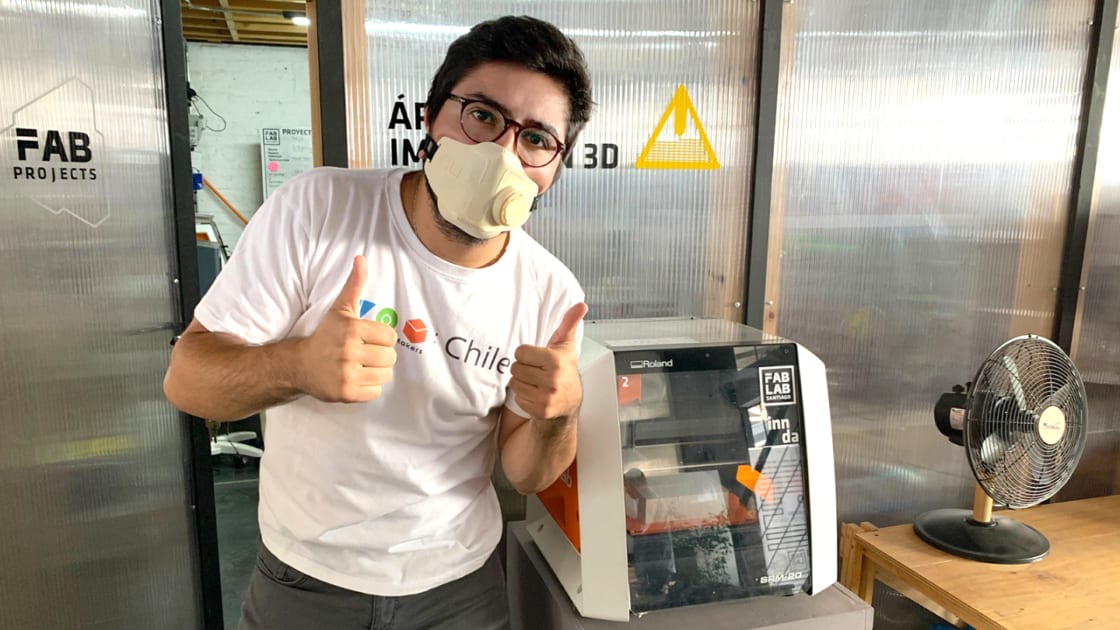