Tourists travel from across the world to walk through the streets of Buenos Aires and see the colorful murals painted on the facades of buildings, public squares, and interior walls of Argentina’s bustling capital. There are more than 400 murals throughout the city, and the artwork, dating back to the 1700s, is closely connected to the architecture and identity of Buenos Aires.

When WeWork’s design team set out to plan the newly opened WeWork Corrientes 800—which is located on Avenida Corrientes, home to many of Buenos Aires’s theaters—they knew that murals and art would play a key role in the identity of the building. “Art makes places more human and thoughtful,” says Roberto Balán, a senior art and graphics lead at WeWork who directed the curation and design of WeWork Corrientes 800. Over the past two years, he has led the design for 18 WeWork buildings and collaborated on more than 35. “We use art to tell a story that resonates with our members,” he says.

Between artist collaborations and in-house designs, WeWork’s art and graphics team has created nearly 1,000 murals that adorn WeWork locations throughout the world, each created with a nod to local culture. “Our local teams are always researching stories, the history of the city, and little details that they can then use as concepts for art that someone local can really appreciate,” says Jeremiah Britton, WeWork’s global art director. These stories influence all aspects of the space, from the building’s architecture to the furniture, artwork, and neon signs inside.

“For WeWork Corrientes 800, we wanted to pay homage to the history of artwork that exists in lobbies throughout Buenos Aires,” says Manuel Acevedo, an interior designer who worked alongside Balán to design the building. The city has a long history of artists producing works for building lobbies: Jose Fioravanti, Luis Seoane, Horacio Vodovotz, and Carlos Alonso, among many others.

The team was inspired by the city’s Renaissance and Art Nouveau architecture and wanted to highlight the historical context of murals in a contemporary way. After researching local artists, they reached out to Hernan Paganini, an Argentinean artist who is completing an artist’s residency in Seattle.

For Paganini, the artwork in a space should connect with the culture of its surroundings. “I explore the relationship between the places, history, and politics” before creating the narrative for the artwork, he explains.

The building that houses WeWork Corrientes 800 was once the location of Teatro Odeón (the Odeon Theater). Originally designed by architect Don Emilio Bieckert, Teatro Odeón opened in 1892 and hosted Argentina’s first film screening in 1896. The theater was torn down in 1991, and the land was developed into a parking lot to accommodate the growing city. It sits along Avenida Corrientes, a busy street filled with theaters, restaurants, and cafés.

While designing the rest of the building, WeWork’s art and graphics and interior design teams wanted to pull from the street’s rich history. Balán explains that Avenida Corrientes is “all about family, friends, and the porteño (those who live in Ciudad Autónoma de Buenos Aires) tradition.” They hoped these values would translate not only to the artwork in the building but to how the entire project was conceived. Usually one person from the art and graphics team heads up a project, but “we wanted participation from every member of the team,” he says.

Paganini believes that artwork is more than just beautiful imagery. “Art can build bridges and engage the community,” he says. “Artwork should reflect the world.”

FILED UNDER
CREATIVITY LATAM DESIGN
Interested in workspace? Get in touch. 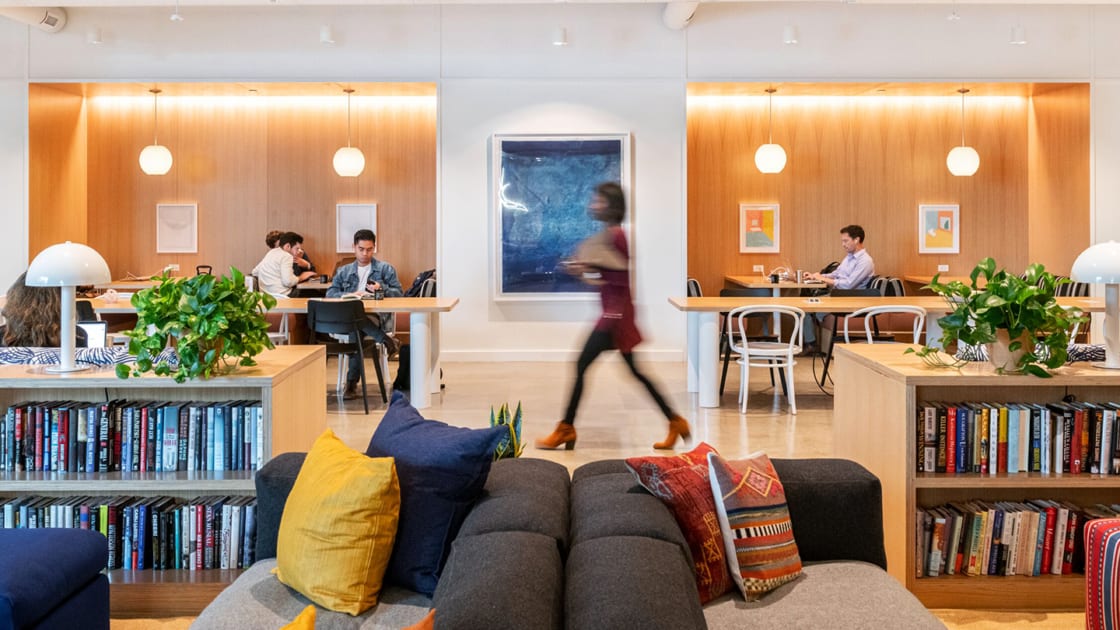 Here’s how to decide which lighting option will enhance productivity, creativity, and overall well-being 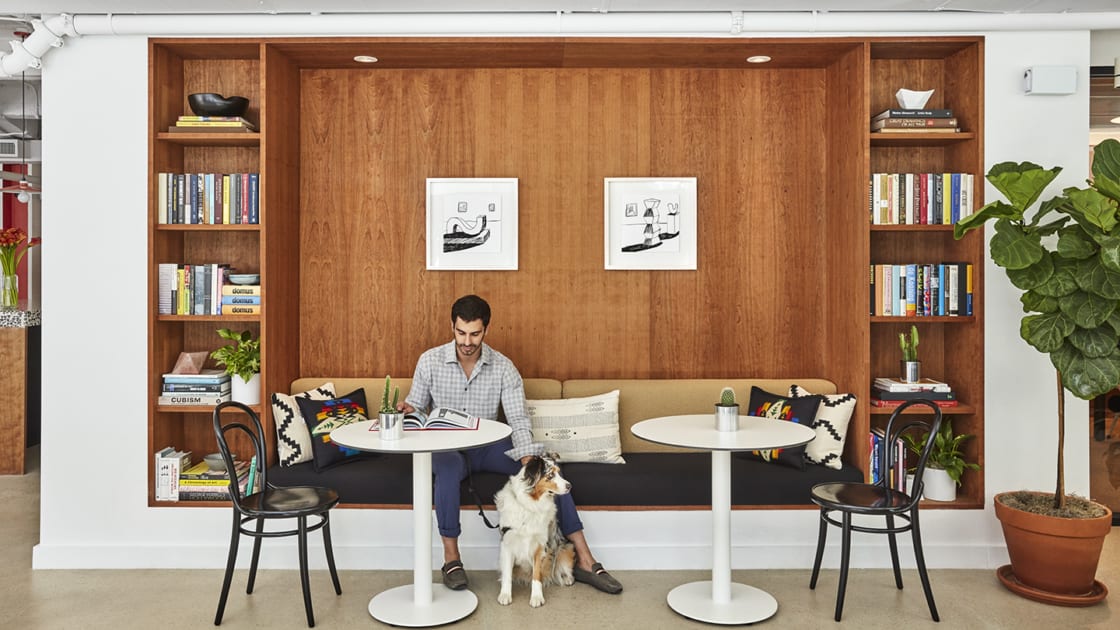 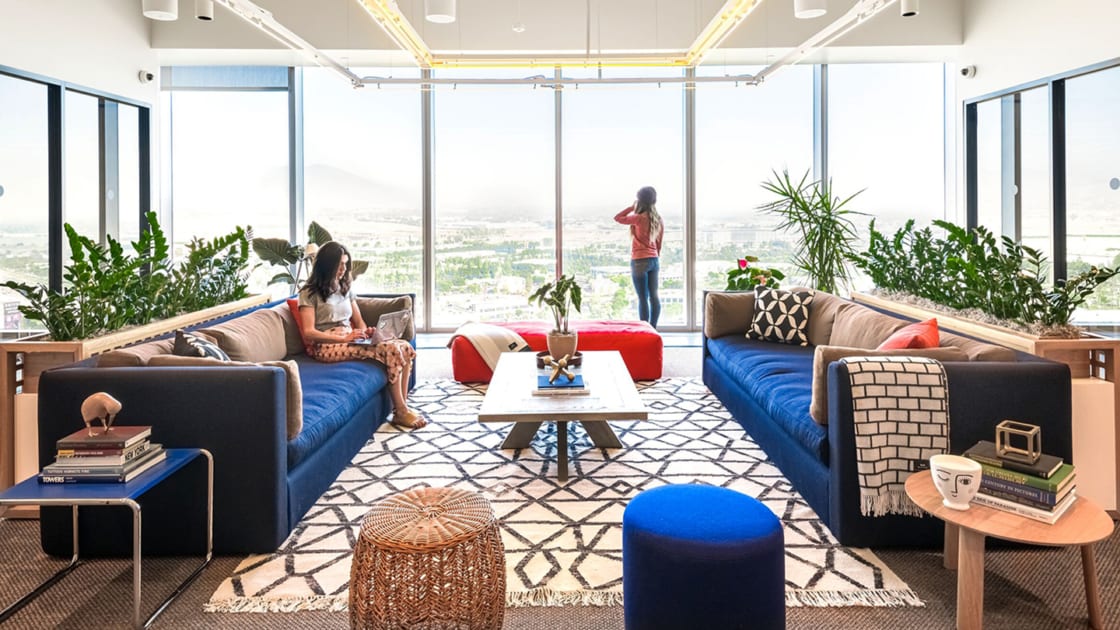