AAVE is an acronym for African American Vernacular English, often referred to as ebonics. As young black creators and consumers, our interests, our music, and the words we invent have now traveled with us onto social media platforms like Tumblr, Facebook, Instagram, and Twitter, in particular—where our presence and adoption of the platform substantially outpaces our white counterparts. Our contributions on these platforms are valuable because they signify and embody black cool, which Rebecca Walker, editor of the recent anthology Black Cool: One Thousand Streams of Blackness has called “that hard-to-define-but-infinitely-mesmerizing quality… a mixture of audacity, determination, genius, authenticity, dignity, style and a dozen other elements that reveal themselves and create their own moment of truth.”

And needless to say, corporate America is very interested. In the Got Cool? section of the For Us By Us Chapter in Steve Stoute’s, The Tanning of America, he highlights how Sprite’s decision to focus marketing efforts on black athletes and musicians with its “Obey Your Thirst” campaign helped increase sales and saliency both inside and outside of the black community. Stoute’s book expounds on the idea that blackness, particularly as it relates to hip hop has inherent brand capital that companies like Adidas (Run DMC and Nicki Minaj), Ciroc (Puff Daddy or P.Diddy, depending on the day), and Apple (Samuel L. Jackson) know will add that bit of soul, edge, or cool. Time and again, the use of black celebrities as ambassadors and faces of brands have proved to be an intelligent branding and marketing decision, that ultimately translates into dollars. That certain elusive, impossible-to-pinpoint quality that Rebecca Walker describes is exactly what many corporate executives want to inject into their brands.

Of course, for many of the people in my circle (and presumably many others in the black community), it’s almost a running joke that once white people at-large learn about a word, it’s cool does a nosedive into an abyss of corniness (remember what happened to “swag” and “bling”?) We know that as our lingo begins to trickle into popular culture, it’s on it’s way out the door. And once upon a time there was a relatively fair amount of time between the nascency of a word and when it grew too big and was ultimately aborted.

So what happens when brands essentially have a large window into a demographic that historically has been valuable to their branding campaigns? Corporate executives now have an up-to-the-minute view of our tastes in music, television shows, fashion, and the words we use to communicate.

#blacktwitter, an amorphous, unquantifiable, but significantly-sized group of men and women who follow and interact with each other, can become a digital mob that descends onto a person or organization, and bullies them into submission or pushes them to delete their account entirely (I’ve seen it happen.) At best, though, it creates community, calls attention to underreported issues that plague our communities (see Mike Brown and Trayvon Martin), hold corporations and public figures accountable for their words and actions, and even launches and accelerates careers (See Feminista Jones). Similar assemblages of the black community exist on sites like Tumblr, Vine, and Instagram, although Twitter seems to have the most influence. Social media platforms, particularly Twitter create a space where brands like IHOP, Denny’s & Seamless (pictured) can peak in on what is known as #blacktwitter, and extract our lingo for their own social media campaigns and subway advertisements.

Language is powerful. Countless books have been written on language and scholars devote entire academic careers to exploring its power.

AAVE, the words that many black people use to communicate in our day-to-day interactions both on and off the web is often seen as improper and unprofessional — but for many brands, it is seen as their saving grace and executives are lauded for their brilliant use of it in their campaigns (see this interview with Kevin Purcer VP of Strategy at Erwin Penland who handles all of Denny’s social media platforms).

Historically, there have been countless instances where aspects of black culture and creativity, everything from our music, the way we dress, to the way we speak, were swiped by white artists and white-owned and white-run organizations. What I find most interesting in popular culture is how “Blackness” becomes appealing, thrilling when performed by whites. Things that are threatening, sexual, gaudy, and undesirable coming from black people suddenly becomes intriguing, charming, and funny when they no longer are associated with us (Fergie, Taylor Swift, Katy Perry, Miley Cyrus.) Social media has helped brands obtain a veneer of black cool without black people attached.

What all of this brings up for me are questions: Are black people represented on the corporate level at any of these organizations in a significant way? Why isn’t the community being credited in any way? What would that credit even look like? Hopefully, the balance of injury and opportunity that arise from the corporate appropriation of black cool can be turned to the advantage of the creators among us, now that it is possible to put a more precise value on their work, and to communicate with each in other in real time. For just as Twitter lets companies listen in on us, it also allows us to talk back to them. 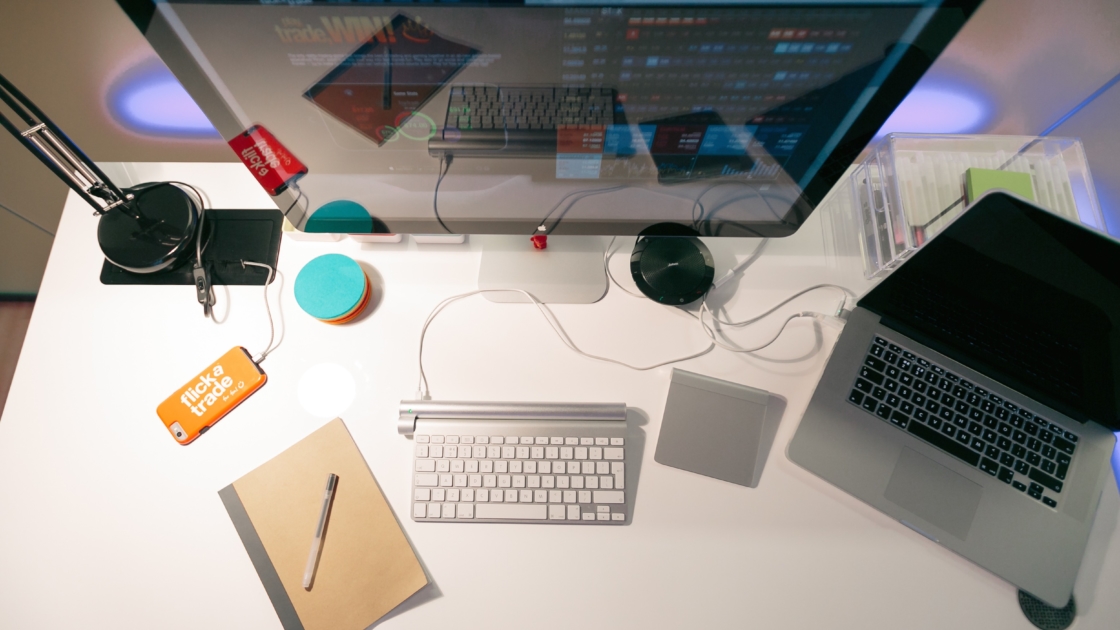 Are you always wondering how people get those really cool jobs? Like a social media manager who gets paid to play on social media all day? With billions of people on Facebook, Twitter, and Instagram daily, we should all be getting rich, right? But there’s a long list of specific skills needed to successfully manage […] 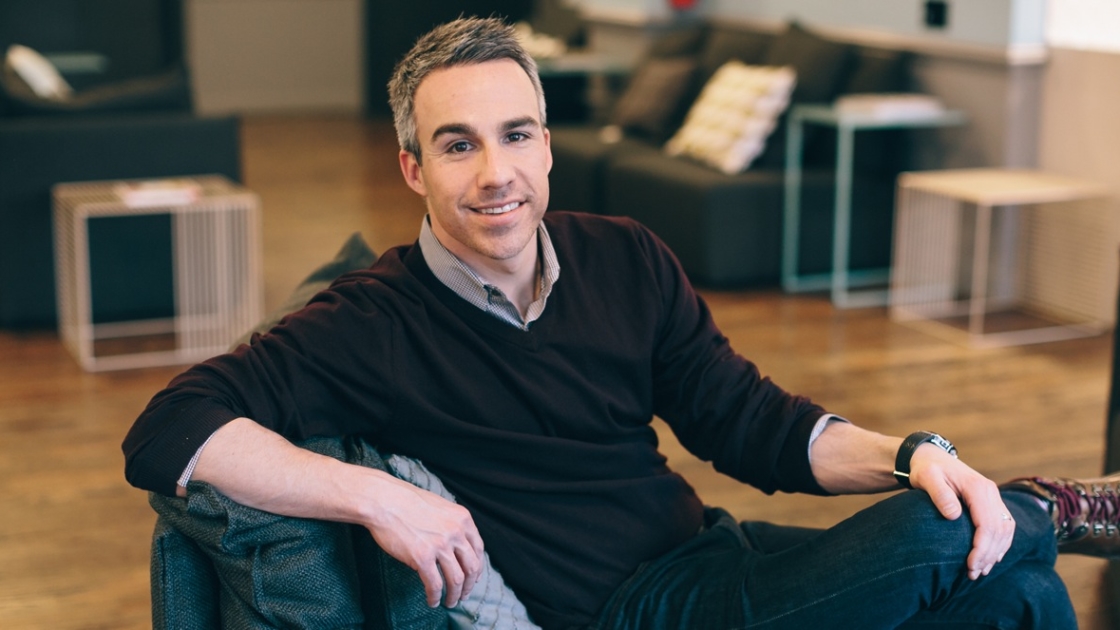 When Adam Brown began GrubLife, a company dedicated to connecting college students with local businesses (think Groupon-on campus), time and time again he interacted with businesses that were having trouble navigating social media platforms. This was a major impediment, as they couldn’t appeal to their tech savvy customers. Size didn’t matter: companies both large and […] 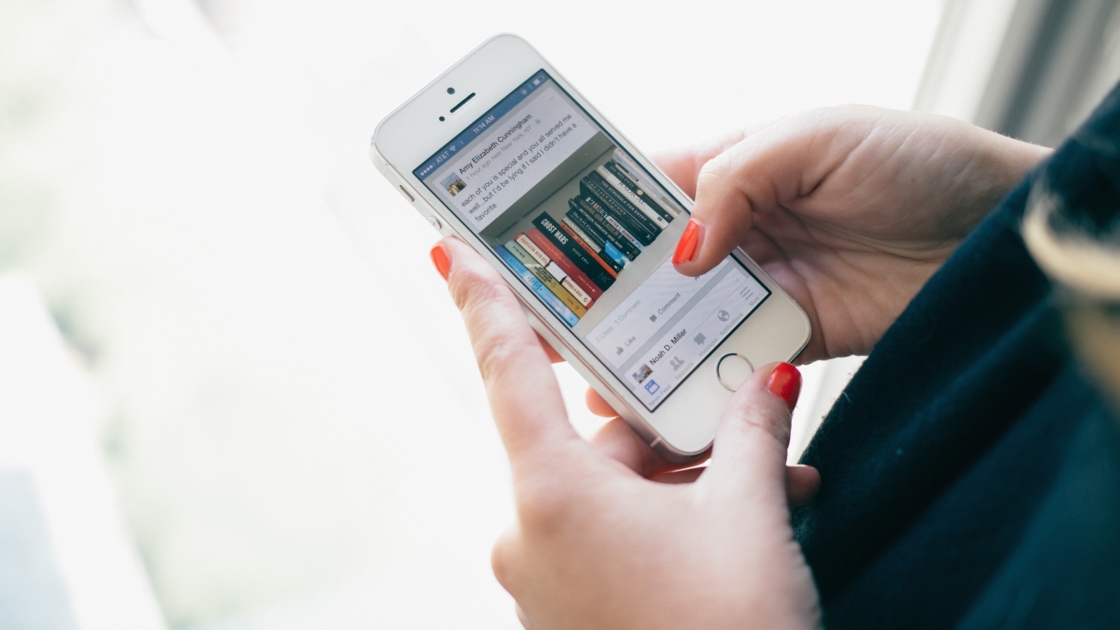 Leaders in the field give tips and tricks, from developing a voice to staying engaged