Cadus goes where no other mobile hospital dares

While working out of mobile hospitals in Syria, Sebastian Jünemann and his team noticed a thistle-like plant called “Carduus” growing in the desert landscape. As medics working in a harsh environment, they had found their mascot.

“We were like this plant,” Jünemann says. “We were there, where no other NGOs go.”

They trimmed the name by two letters and created Cadus, a nonprofit specializing in mobile hospitals that can pop up in the most difficult conditions.

“Everyone said it wasn’t possible to put a mobile hospital two kilometers from the frontlines in Mosul,” Jünemann says. “We showed them it is possible.”

The Cadus team, which won at the Berlin Creator Awards and the Creator Awards Global Finals, feels a special urgency now, as the refugee population continues to swell. In the last decade, the number of refugees has doubled from 32 million to 65 million worldwide, according to UN statistics.

Jünemann, a paramedic since 1997, says his team developed its own mobile medical solutions when they saw that the existing options wouldn’t work. They were too expensive, too delicate for tough conditions, and took too long to set up and take down—a critical element when working near a frontline.

That’s where the team’s second skillset comes into play. Jünemann and his cofounders met in Berlin’s club scene, putting together giant music festivals such as Fusion, “the Burning Man of Germany.” This burner-meets-medic crew understands the critical timing involved in loading in and out quickly, and can also get by with less sophisticated equipment when necessary. When they saw the $1 million price tag for mobile hospitals, they set out to build a low-tech, low-cost solution.

The hospital’s first use, in Mosul, staffed by volunteers from around the world, yielded positive feedback from the World Health Organization. Now the team is ready to build a second hospital. But constructing each hospital themselves isn’t the goal for Cadus.

“Our aim is to develop a blueprint for mobile hospitals for small, medium, and large nonprofits in poor countries,” Jünemann says. They think even the well-funded Médecins Sans Frontières‎ (Doctors Without Borders) could benefit from a lower-cost solution that would be more nimble in rough terrain.

For now, their reach is smaller, but no less impactful.

FILED UNDER
IMPACT INNOVATION TRAVEL
Interested in workspace? Get in touch. 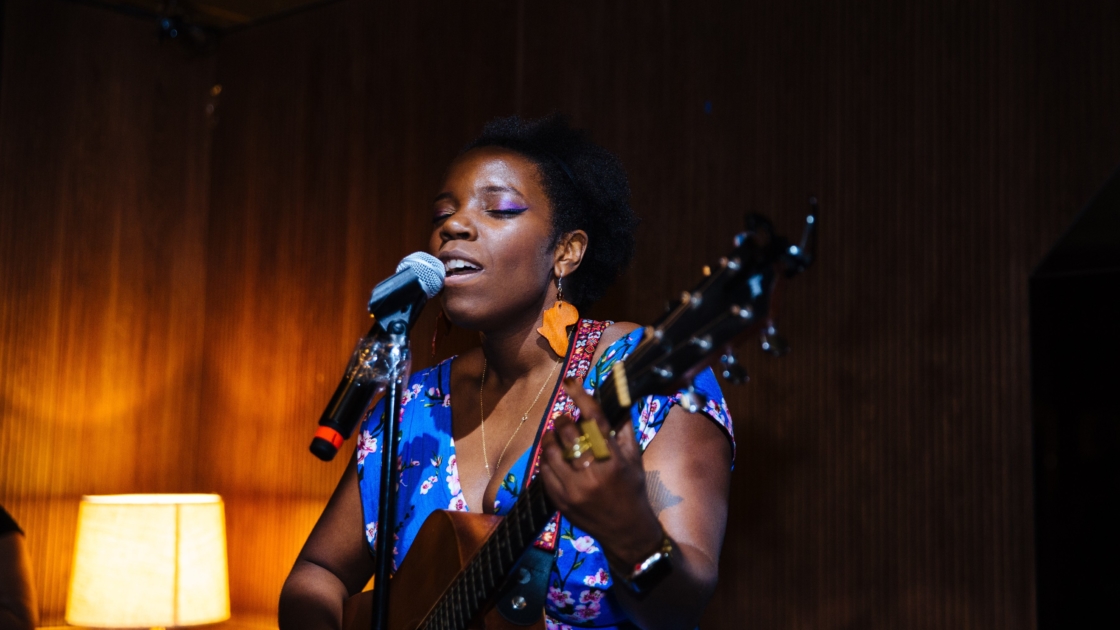 A showcase for talent that goes beyond the day job

When WeWork employees throw a talent show, everyone comes away entertained 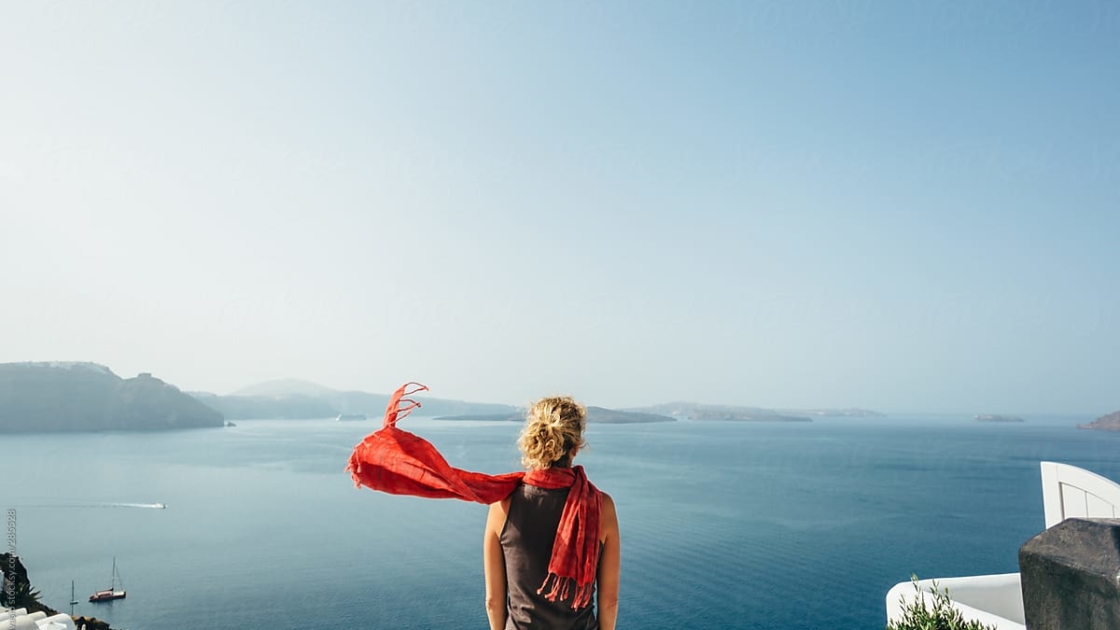 How to actually get work done when you travel on business