Booking a flight? A little extra work gets you the cheapest fares

Is Hipmunk better than Kayak? Did you just spend too much on that Expedia vacation? What the heck is ITA Matrix?

While most travelers check out multiple websites when planning a trip, if you tried to scan every airline and travel booking site to make sure you get the best deal, you’d never have time to actually take that vacation.

The truth is there’s no one “best” site for booking airline tickets; it all depends what you’re looking for.

These days, most sites have things like fare alerts, package deals, and comparisons to other sites. But every airline search engine or online travel agent has its strengths and weaknesses. You may find better deals at some sites, whereas others have features or information that will make your trip run more smoothly.

Here’s the run-down on what sets these sites apart, and which one might be the best for you. We tracked fares for the same dates from New York to Las Vegas and Boston to London, giving you the rundown on who has the cheapest fares, whether for fun or business.

The difference between Kayak and a site like Expedia? Unlike Expedia, you don’t buy your tickets on Kayak. This site is a search engine; it runs through airlines’ and other OTAs’ inventories and then sends you over to those sites to actually book. One feature many travelers don’t know about is the Trips tool. You can forward receipts to the site or upload itinerary pieces to create a trip planner and manage your travel plans, much like TripIt’s offerings.

Verdict: Easy to use and casts a wide net—this is a good place to start your research.

When it comes to international flights, this stat-heavy search site is the winner. Actually, it does pretty well with domestic flights, too. Momondo breaks trip options down into the cheapest, quickest, and best. Want to travel, but don’t have a specific destination in mind? Try the site’s Trip Finder, which lets you type in your budget and look for flight deals by month, continent, or activity.

Verdict: A great bet for international flights, or trip ideas.

Hipmunk is like Kayak, but with a bit more personality. In addition to the site’s popular “Agony” rating, which sorts available flights based on how comfortable the travel experience is, the site adds an interesting twist to its flight search: Amtrak. The search engine compares the flights along your route to available trains. If the train is cheaper, or easier, you’ll know.

Verdict: A great tool for researching travel logistics, but not always as strong at finding the lowest fare.

Orbitz
Don’t count on Orbitz if finding the lowest price is your top priority. The online travel agency has plenty of options: hotel packages, best price guarantee, and a loyalty program, but tests turned up consistently higher fares than its competitors. Orbitz bookings come with “free cancellation,” though it comes with an asterisk. The site allows you to cancel your ticket and get fully refunded for your airfare (not service fees) within one day of purchase. Note: Expedia bought Orbitz this year, so we may see services and search features change.

Verdict: There are better sites out there, but the rewards program can be a good way to get more out of your travel spending.

Owning both Travelocity and Orbitz, this online travel behemoth has a “Best Rate Guarantee,” which is useful, as searches on the site can turn up different values for the same route. The site takes a cue from Hipmunk with “very good flights” or “good flights” ratings that take a stab at assessing travel inconvenience levels for various itinerary options.

Verdict: If you want to book everything (flight, hotel, car, activities) in one place, with one payment, go with Expedia, though you may find cheaper fares elsewhere.

We’ve previously written about how Google can be a powerful travel tool. One of its most valuable features is the world price map. Type in your starting destination and dates, and you can drag the world map around to browse fares to top cities. Tokyo or Berlin? With this tool, you can compare both destinations without performing a new search.

Verdict: A helpful tool for travelers planning by budget, not destination.

SkyScanner isn’t as widely advertised, and the interface isn’t as flashy as some of its flight search competitors. But it consistently finds some of the lowest prices around, and if you just want to go somewhere but don’t care where, this is the place for you. Type in ‘everywhere’ in the destination and see what cheap flights come up. There’s also a “live” price indicator, which tells you when the price was last updated for each search result.

Verdict: Use this tool if cheap flights are your top priority.

Would you pick up the phone if it saved you a few bucks? On some tickets, CheapOair offers phone-only fares: the site can list the price but can’t sell it online. A search for a weeklong trip from Boston to London found the same price as Google Flights and Expedia, but on CheapOair, if you’re willing to make a phone call, you could save nearly $90.

Verdict: Not the most streamlined way to book, but some people will go far for a good deal.

You won’t see any splashy ads or photos of families sunning at the beach here. This flight search software is just for that: searching flights and showing the lowest available fares. Don’t let the bare-bones interface fool you. This tool is owned by Google, is used by many of the above travel sites, and is a favorite among airline miles junkies, travel writers, and other aviation geeks. It’s purely for search, however—you can’t book on the site, and unlike Kayak and Hipmunk, it won’t automatically redirect you to the airlines.

Verdict: The place to find the best fares, but requires a little extra legwork. 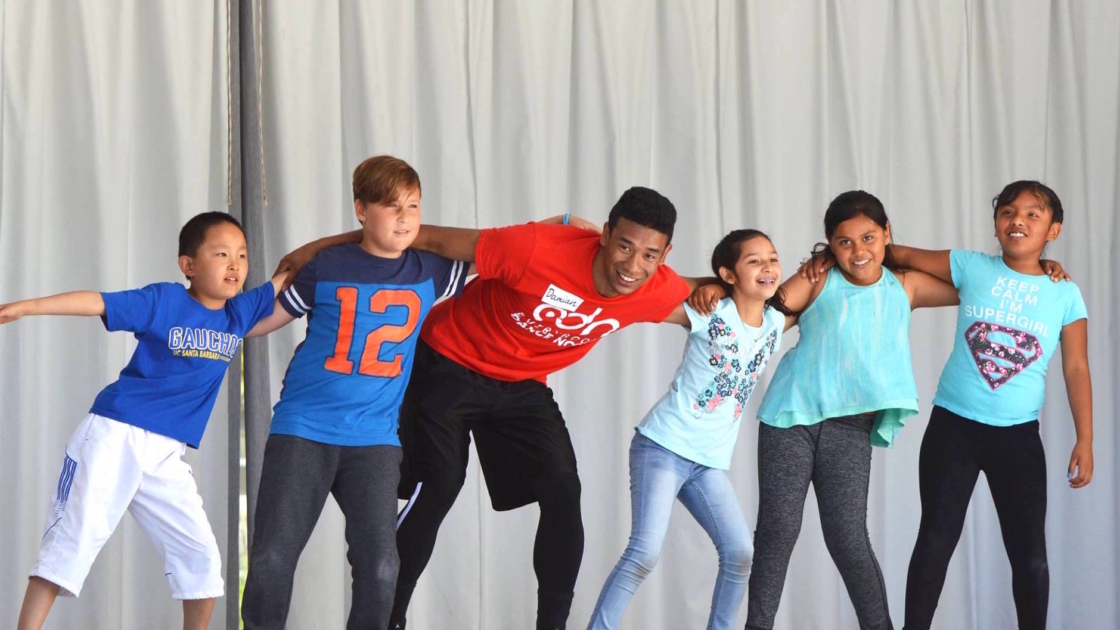 Hip-hop beat gets kids into the groove 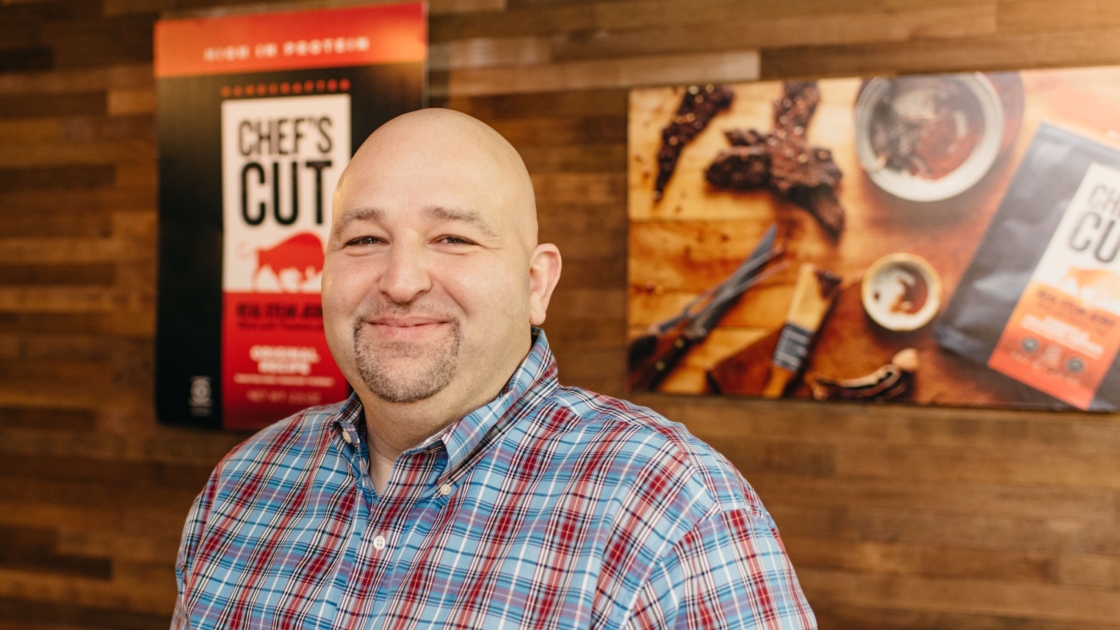 Blair Swiler wasn’t looking to start a company. He was working at a golf course in Naples, Florida, sharing some of his homemade beef jerky with one of his fellow caddies. His buddy Dennis Riedel knew that this smoked meat was head and shoulders above anything else on the market. So they went into business […] 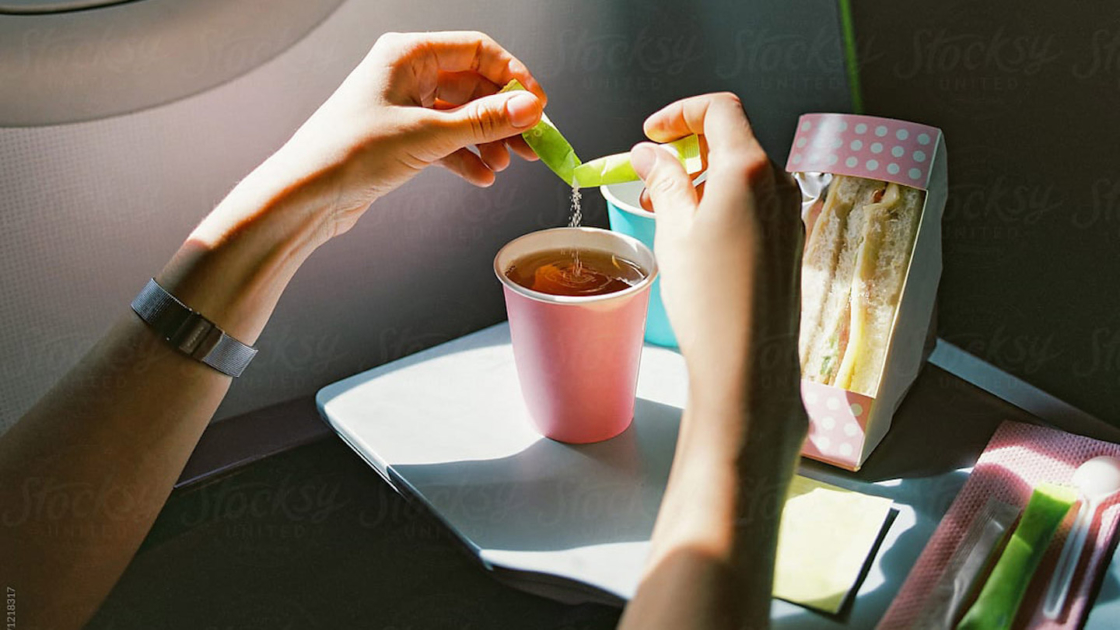