Ashton Kutcher and Tim Ferriss tell how to pitch your company

An investor in companies like Airnbnb, Spotify, Uber, and Warby Parker, Ashton Kutcher knows a thing or two about what kind of companies are going to be successful.

Kutcher has been a judge and co-host at several of WeWork’s Creator Awards, a global competition that provides funding for some of the world’s most innovative business ventures and nonprofit organizations. After hitting seven cities so far this year, it returns this week to Berlin before heading to Los Angeles in January for the Global Finals.

When Kutcher is listening to founders pitch their ideas, one thing that catches his attention is tenacity.

“I am looking for a spark that shows me that the founder that has grit,” he explains. “Starting a business is hard, and you are going to come across obstacles. The people who have grit actually make it through.”

Several other judges at Creator Awards shows break down what they are looking for into a couple of different categories: Is there a well-thought-out business plan? Is the idea behind the company original? And is there a strong social good aspect?

“I’m looking at them as if they are applying for funding,” says Justine Powell, managing director at Berlin’s Handelsblatt Media Group, who will be among the judges at this week’s Creator Awards Berlin. “I’m considering whether their organization really is viable. My biggest concern is startups that are too reliant on funding. That’s not the way to run a business. They have to show that there’s a market out there.”

Although this is the first time Powell is judging a pitch competition, she has had plenty of experience with startups. Mentoring founders, she says, “is part of the job.”

“Another thing I’m going to be looking is whether something is really a completely new idea,” says Powell. “How original it is?”

Mobile bank Monzo cofounder Jonas Templestein, a judge at the Creator Awards London, agrees that originality is one of the most important things.

“What I am looking for is defensibility,” he says, “businesses that are difficult to attack and hard to copy.”

Author, entrepreneur, and public speaker Tim Ferriss, author of The 4-Hour Workweek, was a judge at last year’s Creator Awards Global Finals in New York City. He says that he’s looking for companies that are mission driven.

Michelle Kennedy, cofounder of the motherhood app Peanut, says the companies most likely to win funding are ones that inspire her.

“I’m going to be looking for a business that turns me into their biggest cheerleader,” says Kennedy, who was a judge at the Creator Awards London.

Kutcher concurs, saying that putting money into a company is a long-term commitment.

“I’m looking for an entrepreneur that I would want to work for, because I think that as an investor you end up working for every investment that you make,” he says. “So I am looking for people I want to work for and an idea that has the capacity to really impact people’s lives.”

FILED UNDER
ENTREPRENEURSHIP FUNDING
Interested in workspace? Get in touch. 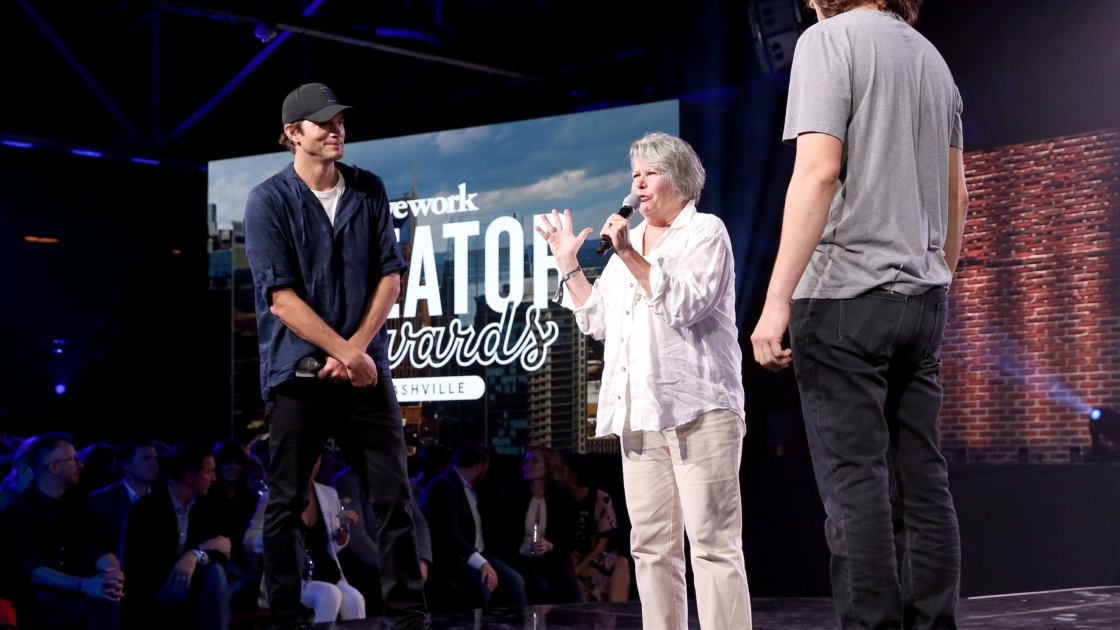 The power of a spontaneous business pitch 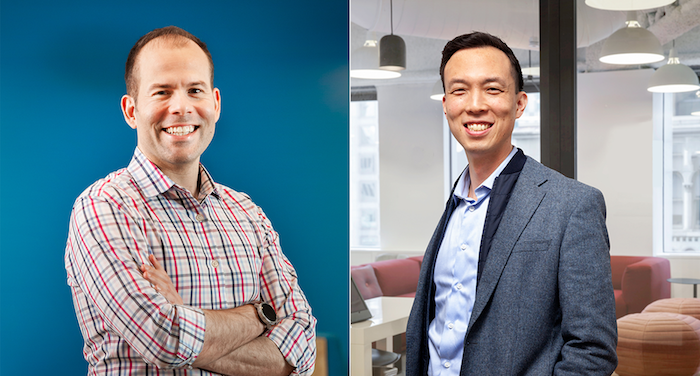