When his friend Joshua Altman suggested that they could help provide clean drinking water to whole villages, Moshe Tshuva was dubious.

“When I first heard his idea, I told him it couldn’t work, because it wouldn’t produce enough water to be worth it,” says Tshuva, who has worked in the solar energy industry for more than three decades. “But it turns out that I was wrong and he was right.”

Together, the two engineers started Tethys Desalination, an Israeli company that aims to turn salty or polluted water into crystal-clear drinking water by harnessing the energy of the sun. Their easily installed device, which fits into a box that’s about a square meter in size, can produce up to 50 liters of drinkable water each day.

The system is scalable, so one device can meet the needs of a family, and a cluster of units installed together can sustain an entire village. Altman says the device could help save the lives of children in drought-stricken areas of Africa.

“And ultimately, it will allow those places without water to come back to life,” says Altman.

The device, which is being tested on a kibbutz in northern Israel, was a winner at the WeWork Creator Awards, held in Jerusalem on June 20.

“All of the processes use a lot of energy and are very aggressive toward the environment,” says Altman. “I thought there had to be a better way.”

Altman, who has cofounded several other successful startups, envisioned a cheap, simple, and energy-efficient desalination technique. The idea has garnered a lot of attention in recent months, with cities like Cape Town, South Africa seeing their water supplies nearly run out.

The device is basically a weather system in a box, Altman explains. The sun causes the dirty water inside the box to evaporate. It then turns into mist and eventually drips down, producing clean water. This process, which mimics how clouds work, is repeated four times per cycle to maximize the amount of water produced.

“Basically we see how clean water is created in nature, through the water cycle of evaporation and rain,” Tshuva says.  “So we want to use this to solve the water shortage problem in a natural way.” 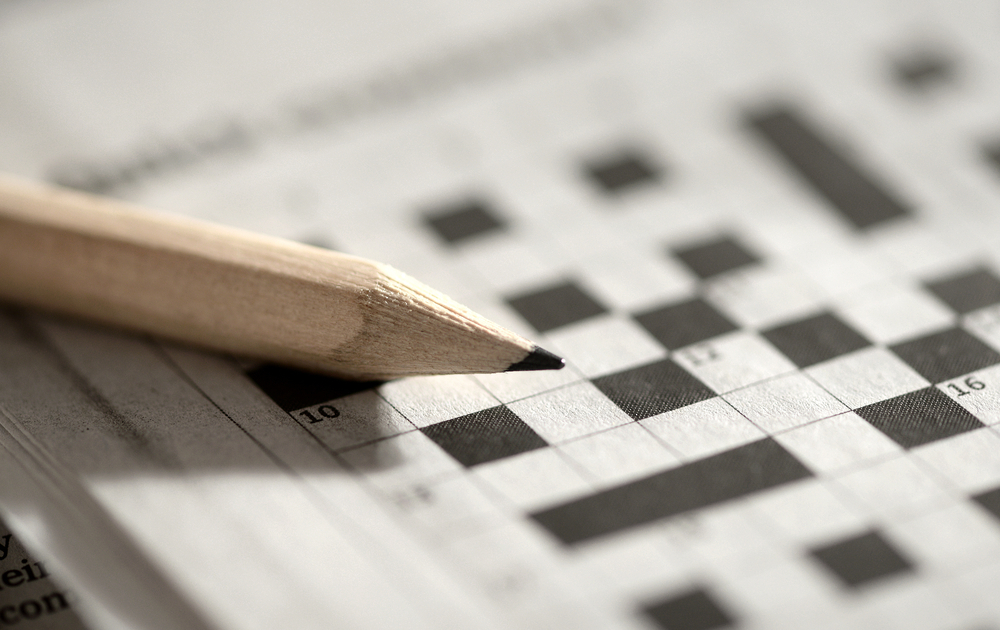 Two things to know before you solve a crossword puzzle

Crossword puzzles are commonly approached with a can’t-solve attitude; we fear that the collective challenge of a puzzle’s grid, clues and theme are too cryptic, the information too esoteric.  This, according to Will Shortz, the editor of the New York Times crossword, represents a puzzle’s “resistance.”  With such an approach, solvers are likelier to pick […]