40 over 40: For moving, Nadine Cino thinks outside the cardboard box

Back in 1991, Nadine Cino says she “got everything I deserved” when she hired a budget moving company. “They held our freight hostage,” recalls the fashion consultant and globetrotter. “They wouldn’t release it unless we paid them several thousands of dollars because we used more cardboard boxes than we had estimated.” More than losing her valuables, she bemoaned the amount of waste those boxes created. “Back then, there was no municipal recycling, and I felt like a tree cremator,” says the 66-year-old Latina entrepreneur.

Then her husband (whom she endearingly calls “a nice Jewish boy from Long Island”) had an epiphany, leading to the invention of Tyga-Box, storage totes that are stackable and cost efficient for big moves. They also coined TygaTrax, which are tags that monitor the whereabouts of items during a move via a smartphone. “You can see everything in real time,” says the WeWork Bryant Park member. “If there’s irregularity between what was planned for the move and what happened, we can notify the appropriate parties.” That’s not all. The couple is taking tracking to the cloud. “We call it Traxi, which is the same concept as tracking, but for everyday stuff sitting in a closet, attic, or basement. We want people to start sharing, selling, and renting on the cloud. It gives a whole new opportunity to play on a social field and expand the sharing economy a bit more.” 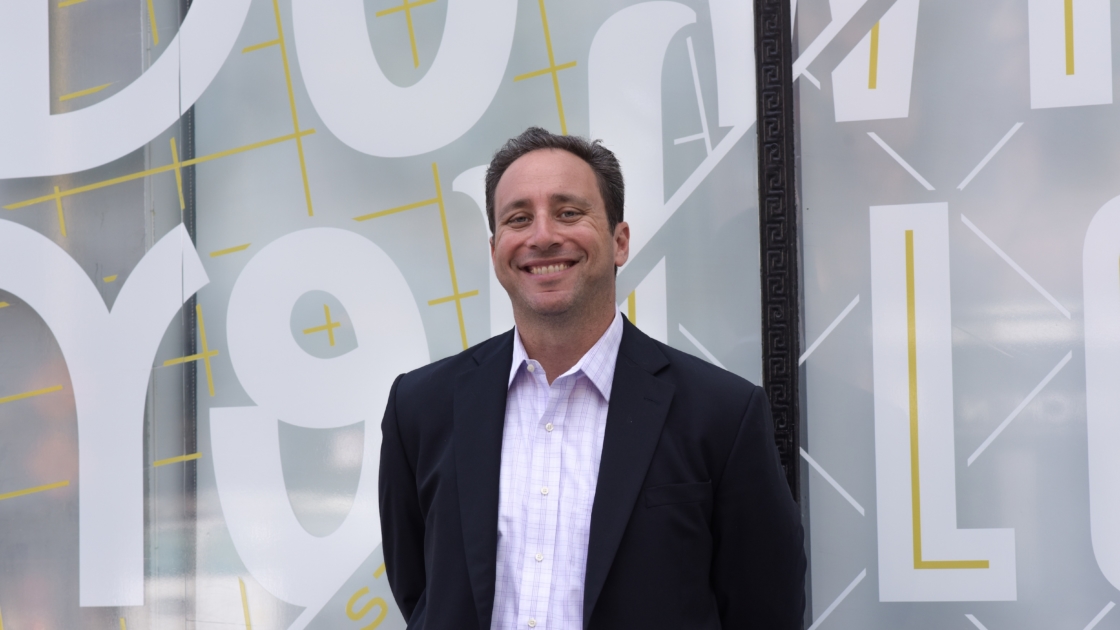 Around the time Peter Finkel was born 42 years ago, his father Eliot started an investment firm called EF Invest. Advising people on their personal finances has been in his blood since high school, when he and some fellow students won a stock market challenge sponsored by the Los Angeles Times. “I was the only […] 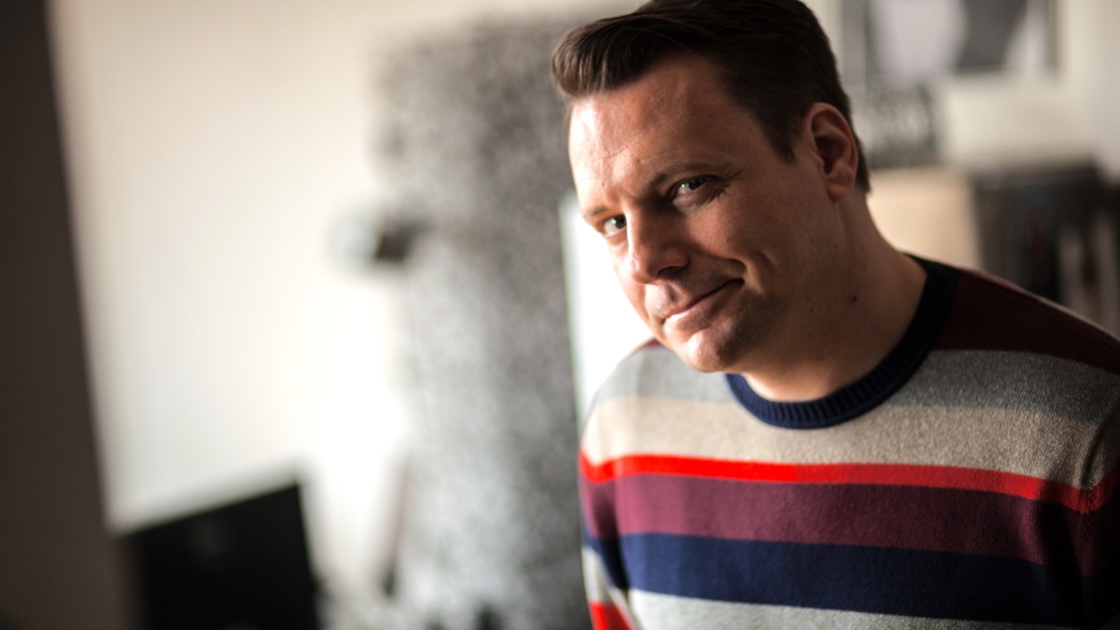 Gene Monterastelli hails from Casper, Wyoming, which, with its long roads, has a “really strong sense of interconnectedness throughout the whole state.” Similarly, his work over the last 20 years focuses on connecting with others, helping them move past crippling hurdles, and becoming the strongest versions of themselves personally and professionally. All of my clients […] 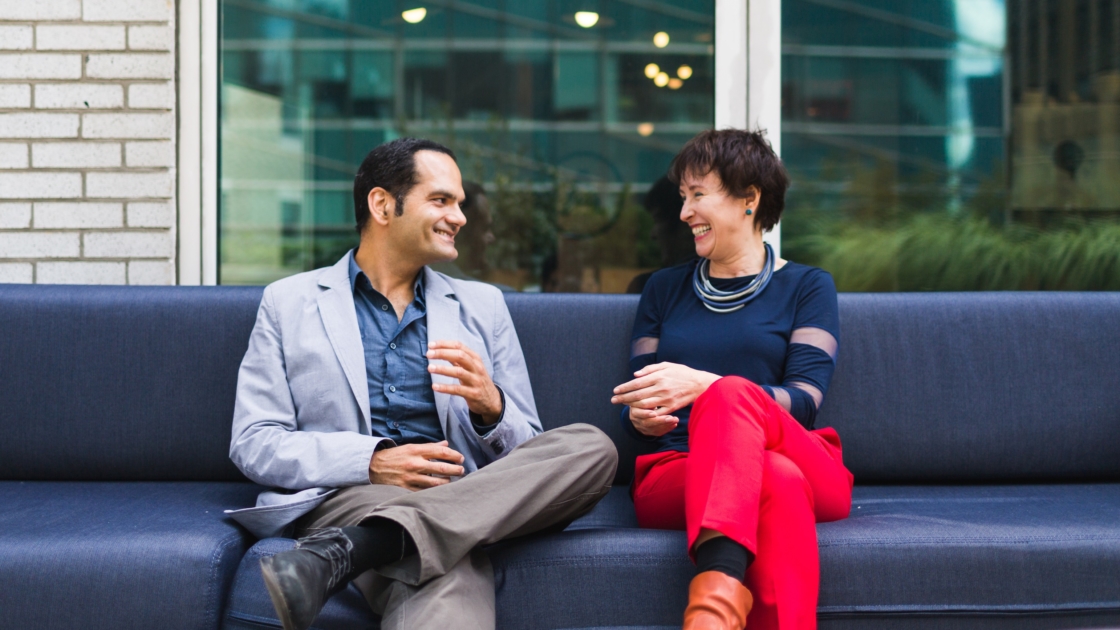 40 over 40: Raya Khanin and Ali Mostashari unlock secrets of your DNA

More and more research is backing up one thing: our DNA has more impact on our daily lives than we ever thought possible. Genetic testing can give you insight about what kind of exercise will help you drop a few pounds and which foods you should eat to stay healthy. Providing you with that essential […]