Let’s be honest: Six tactful ways to give your manager feedback

Some might advise that you just smile and nod. Don’t say a word, because if you misstep, you’ll find yourself scouring job postings and emailing résumés.

I asked around and searched a little online. There are some helpful tips out there, but I felt like they could apply to anybody, anywhere in any relationship. So I asked an expert.

Kristina Bauer is a visiting assistant professor of psychology at Illinois Institute of Technology. She teaches performance appraisal, and studies training and development.

Being put in this position meant I needed to consider two things before I decided to give feedback: my office’s culture and who I’d be delivering the feedback to.

“Organizational culture refers to the values and attitudes held by the organization and the people within the organization,” she says. “Some organizations are very hierarchically structured and discourage lower level employees from providing input up the chain.”

If upward criticism is discouraged overall, it may not be a good idea to offer your thoughts to your boss, even if he or she asks for it. But some offices don’t have rules like that. “Other organizations don’t value a strict hierarchy, open communication is common, and upward influence is valued.”

In my case, my office was conducting a company-wide survey to determine potential performance gaps and areas of improvement. So feedback was happening, whether I chose it or not.

Next, think about office politics. Do you work in an extremely competitive environment? Is it every man for himself? Do supervisors strategically choose to provide resources? Luckily, if politics were involved, I wasn’t a part of it. But I felt some element of competition in the air, which made me wary.

Who am I talking to?

The bigger factor in making this decision is your relationship with your supervisor, says Bauer. There’s science to back this up: the Leader-Member Exchange (LMX) theory.

“Basically, the theory says that supervisors form different relationships with each of their subordinates,” Bauer says. “When a supervisor and subordinate have high LMX or a high-quality relationship, the supervisor provides resources to, encourages development of, and values feedback from the subordinate.”

In my case, I was indeed talking to a superior, but she was interviewing me on behalf of management as a whole, which included my direct boss, who cared about what I had to say. So there I was: my organization’s culture and politics encourage (at least, did not actively discourage) giving feedback, my boss and I had a decent LMX, but I still wasn’t sure if I was safe.

If you find yourself in that position, Bauer also recommends asking yourself the following:

The environment seemed just right for offering a few helpful points, and I really did want to be helpful. So I picked and chose when I spoke up and when I didn’t. And when I did speak up, I chose my words carefully and made sure I had evidence to back up my feedback.

If you don’t want to say anything, Bauer says there’s still a way out: “The best thing to do is provide some feedback on things the supervisor did well,” she says. “This way, the supervisor is happy, and you haven’t done anything that would be considered offensive.”

How to give feedback

FILED UNDER
CULTURE PERSONAL GROWTH
Interested in workspace? Get in touch.
TRENDING NOW
01 Six countries where it’s easy to snag a work visa 02 Thank-you office breakfast ideas for your employees 03 Six financial reasons why businesses choose WeWork 04 How to host your own office Olympics

How to give feedback to your boss

Just like other employees, your boss needs feedback on his performance to effectively lead the company. Since you see your boss in a variety of settings, including negotiations, client meetings, one-on-one meetings, and presentations, you likely have good insight into his or her performance. However, you might wonder if it’s even your place to share […] 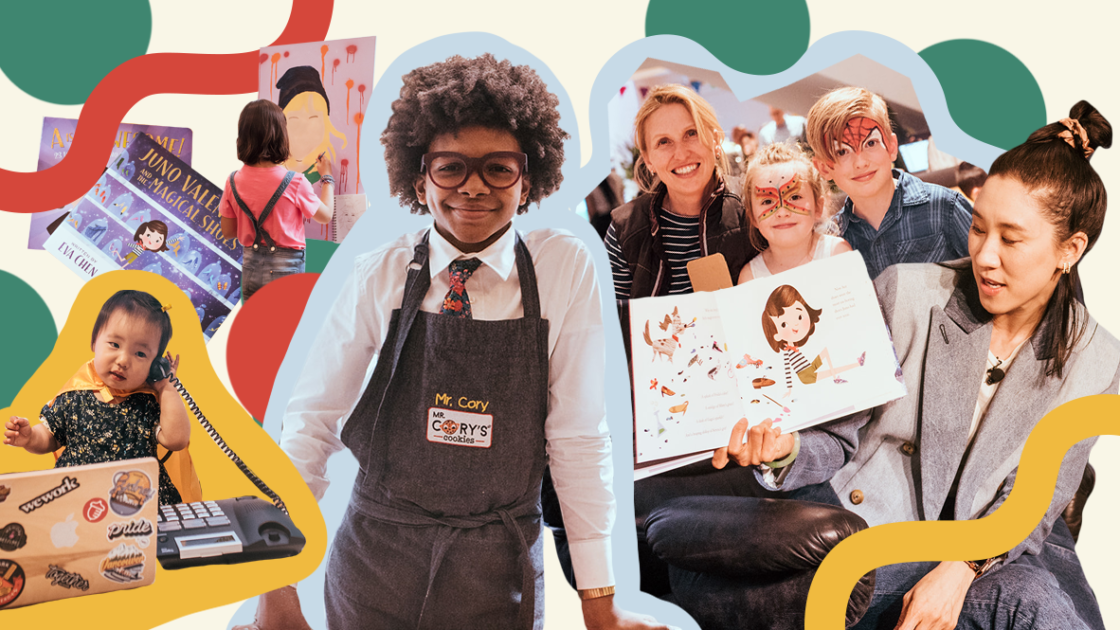 Eva Chen, Mr. Cory, and Lola the Illustrator come together for an afternoon of inspiration 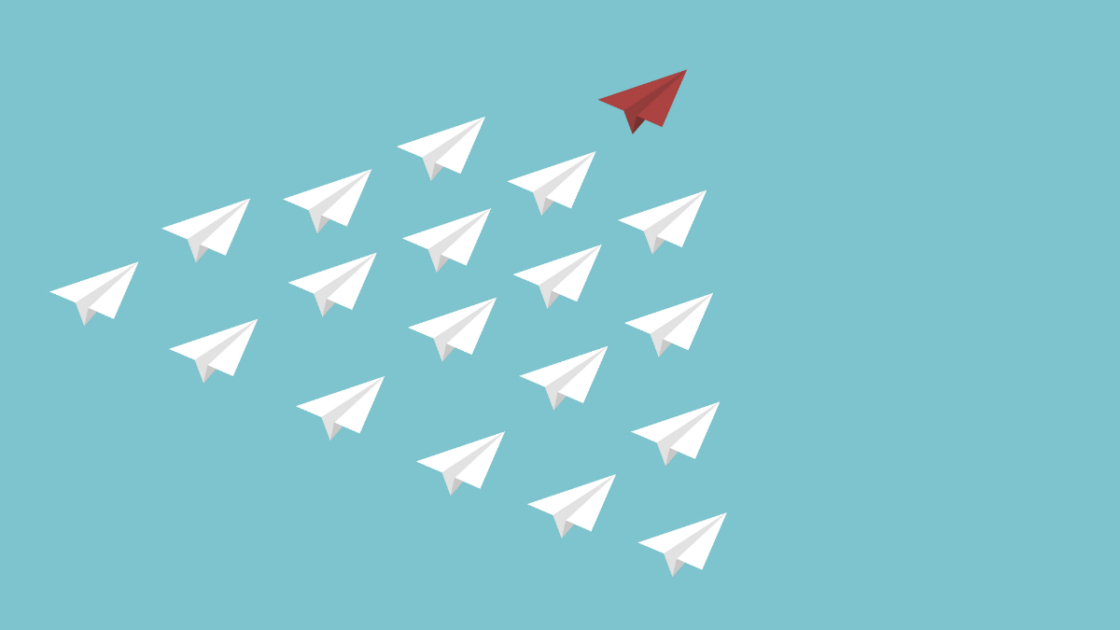 Facebook’s Julie Zhuo wrote the book—literally—on the making of a manager. Her key insight: Feedback is crucial