“There was a time when scientists and poets were brothers, and they shared a belief about the nature of reality. They peered at the visible tiny details of the world before their eyes, and peered again, and they presumed that, by peering systematically, their gaze would penetrate into a different world entirely, invisible and vast, which was the realm of the spirit. They wanted to show that each new minuscule fact of visible reality corresponds to an equivalent fact of the spiritual realm, and the correspondences add up to a code. The scientists and the poets considered it their duty to interpret the code.

“So they interpreted. They believed that, by revealing the spiritual universe, they were addressing the soul.

“But that was long ago. After a while, the scientists indulged a new thought. They took to measuring things, instead of interpreting things. And, lo! the scientists made an amazing observation. Their breakthrough occurred in the seventeenth century. They discovered that, by measuring things, and comparing one thing to another, they could make reliable predictions about how things behave. The new approach no longer allowed them to address the soul and its yearnings, nor could they propose insights into the spiritual realm. But they could address the body and its needs. They enjoyed a success. They founded the modern age.”

The old poet, puzzled, looks up. He continues:

“And yet why is it that, for all their triumphs, the scientists never succeeded in persuading their brothers, thepoets, to go along with the new idea? The poets, some of them, went on stubbornly searching for correspondences between the visible world and the spiritual world. The poets never seemed to make any progress. They kept at it, even so.

“From the scientists’ standpoint, the persistence of the poets was insane. The poets didn’t care. They observed the criticism and the jeers coming their way, and they noticed that, as time went on, the rest of society paid ever less attention to poetry. And they were undeterred. They converted poetry into a counterculture, and they poured their inventive creativity into coming up with ever newer variations on the old, premodern ideas.

“The history of those variations is the history of the poetry avant garde for two centuries and more, by now. Sometimes the poets maintained that, in spite of science’s every last discovery, poetic insight and scientific inquiry remain one and the same. Such was the Romantic variation. Sometimes the poets conceded that maybe they were, after all, insane, but so what? Or they discovered another plane of consciousness, halway between sleep and wakefulness, where alternative realities might go on existing. These were Symbolist variations. Or they brought all of those ideas together and declared themselves to be insane, unconscious and scientific at the same time: the Surrealist variation. Or they took to laughing a little ruefully at their own crazy notions, and, in spite of everything, went on upholding them, as if shrugging — a Borgesian variation.

“Only, why did they do this? Why persist in clinging to those old ideas century after century? This has never been explained, but, really, there is a scientific explanation, isn’t there? The poets kept at it because, when they reflected on the details of the visible world and on the correspondence to the spiritual world, their hearts pounded, and they took their own palpitations as evidence enough. Subjectivity may not be the principle of the physics department, but it is the poetic principle; and evidence is evidence. Besides, the poets noticed that science is tyrannical, and down with tyranny. They rebelled. Twice two is five, said Dostoevsky.”

The old poet descends from the street into the subway. Brown shadows on the white-tile walls. Dark and darker blotches on the concrete floor. He reflects: “Subways would not exist, but for the scientists, which means they cannot be entirely wrong.” But there is no time to pursue the chain of inquiry, and the automatic doors close, and the train goes hurtling into geological and metaphysical black undershafts of the city. 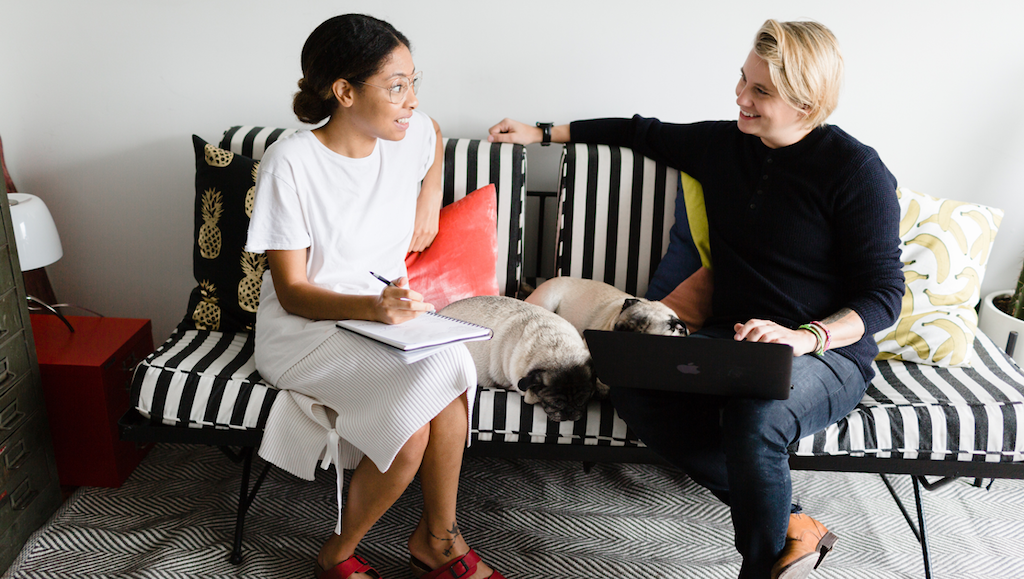