Why time and culture are imperative to JP Linguistics’ business strategy

To achieve the feat that is starting a business, Thomas and Jean Phillipe were the perfect match. Thomas grew up in a family of entrepreneurs, and had embarked on a photography business called PhotoGRAFF before beginning JP Linguistics. Jean Phillipe, on the other hand, had experience teaching French to an extensive list of high profile clients, including the current U.S. ambassador to France and Morocco. “It just made sense to open our own practice,” says Thomas.

When they decided to venture into the business of language instruction, Thomas and Jean Phillipe wanted to keep in mind their clients’ most scarce resource: time. Recognizing that their students were usually busy businesspeople that were often trying to learn a new language for work, they both wanted to make it easy for them to learn efficiently and maximize their hourly results. Total immersion, they figured, was imperative.

Their company, JP Linguistics, offers its students compact classes in French, Italian and Spanish so that they learn a lot within a short amount of time. But it’s not like cramming the night before an exam—instead of drilling grammar and vocabulary lessons, JP Linguistics offers special programs and classes that allow people to learn a language while also learning a skill. These skills could be anything from macaroon making to salsa dancing to yoga, and they are taught completely in a foreign language.

Founders Thomas Graff and Jean Phillipe met seven years ago at Northern Illinois University where Jean Phillipe taugh French as an exchange student. After a move to the Big Apple, they got married and decided to take the plunge by starting a business together.

Their goal in starting JP Linguistics was to design a curriculum that allows students to learn both culture and language. “What makes our company stand out is that all our instructors are native speakers. We go one step further with the cultural aspect of learning a language.”

Thomas gives an example of the importance of knowing the culture behind the language: in Italian, instead of saying “I’m going to take a shower,” you say the equivalent of, “I’m going to make a shower.” “You have to understand the mentality of the culture, that it’s a masculine culture where you make things,” says Thomas. “These elements of learning a language are things only a native instructor can provide you.”

What your company culture says about your business

Google offers free meals, subsidized massages, nap pods, and foosball games to its employees. Workers at Etsy can take breaks in the meditation room, and Pixar provides a cereal bar, swimming pool, and gourmet cafeteria at its campus. It’s not just about fun perks, though. What all these extremely successful businesses have in common is […] 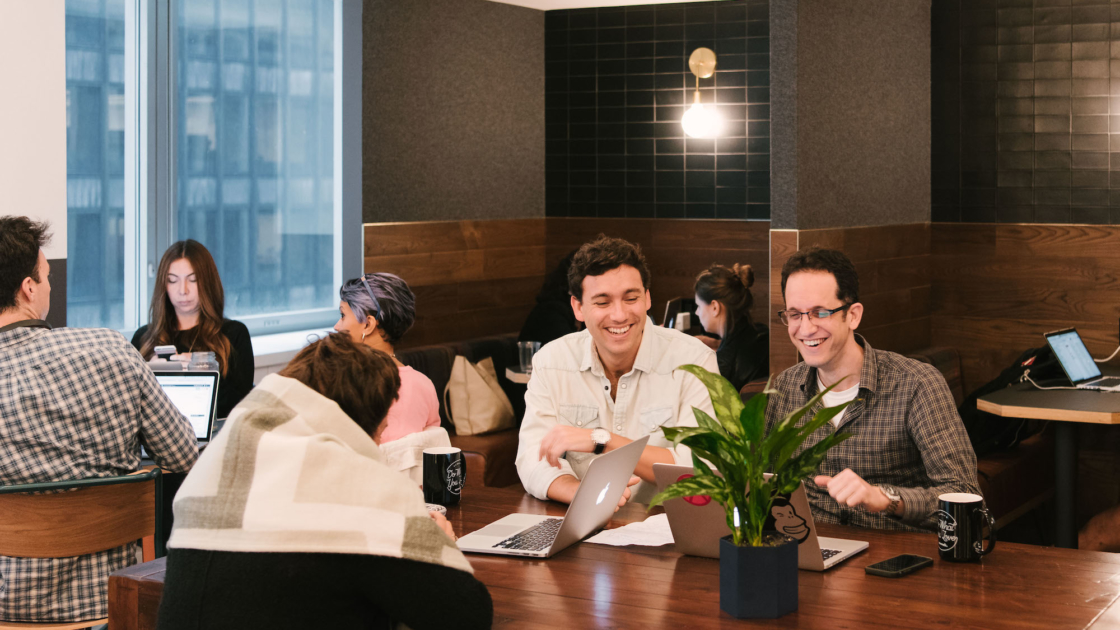 How to keep your startup culture as your business grows

Startup culture is a popular buzzword floating around. Learn more about this phenomenon, and how you can incorporate it into your office. Startup culture is defined as a workplace environment that values transparency, creative problem-solving, a flat hierarchy, and open communication. It is an idea that all businesses can take advantage of regardless of their […] 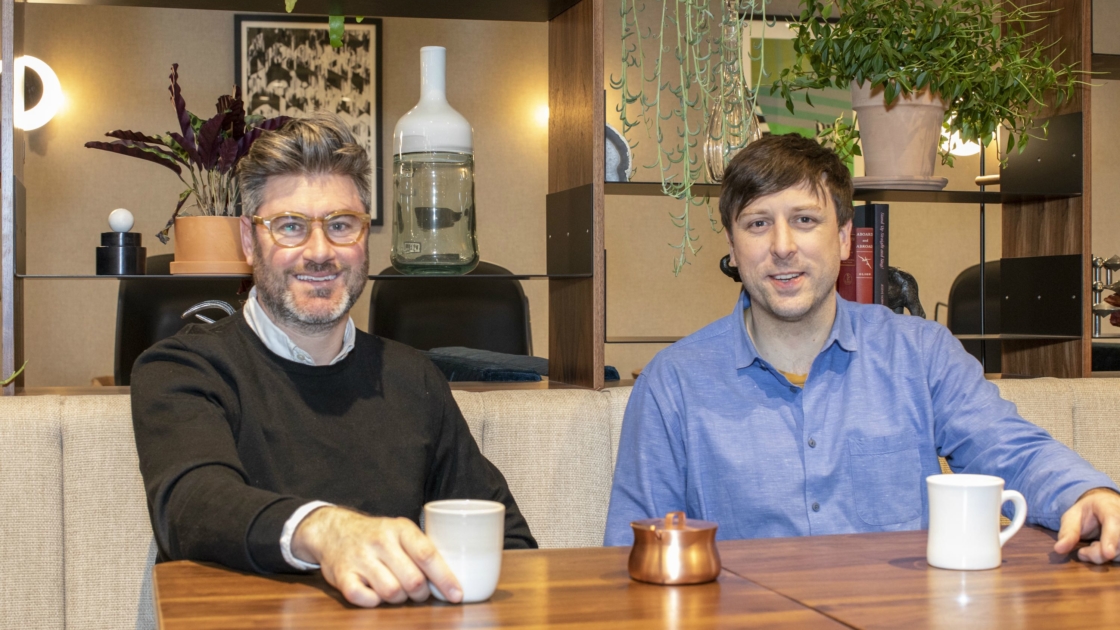