Just from looking at her, you wouldn’t have any inkling about what Liz Ngonzi calls her “super powers”—a distinct knack for listening to others and the ability to recall even the smallest details. These traits have made her a powerful force in the nonprofit community. “Having a photographic memory enables me to connect the dots between seemingly disparate things and create great new ideas,” says Ngonzi, CEO of the North American operations of Afrika Tikkun, a nonprofit that serves underprivileged communities in South Africa. Her goal is to create a “next-generation nonprofit” that comes up with “efficient, effective, and collaborative” solutions to the world’s problems.

Based at New York’s WeWork Charging Bull, Ngonzi started at Afrika Tikkun in 2014. Before that, she was a sought-after public speaker on topics like leadership, philanthropy, and international development. She’s an adjunct professor at New York University, a former entrepreneur-in-residence at Cornell University, and launched her own consulting firm. But she says the most inspiring thing she’s done is Afrika Tikkun. “I’m overwhelmed by the positive energy of our kids and their families,” says Ngonzi, “and how they come together to celebrate their success despite the many challenges they face in their lives.” 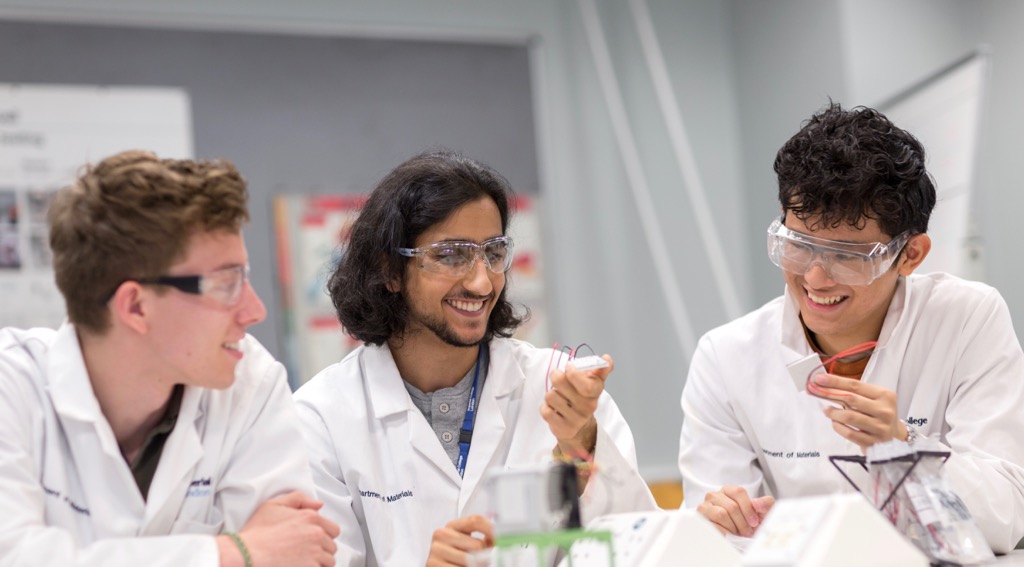 A tiny insect inspired four graduate students at London’s Imperial College to try to solve the global demand for water. “There are animals, such as the fogstand beetle in Africa, that can draw water directly from the atmosphere,” says Jonathan Risley, CEO of ThinAirWater. “We thought: ‘If animals can do it, why can’t humans do […] 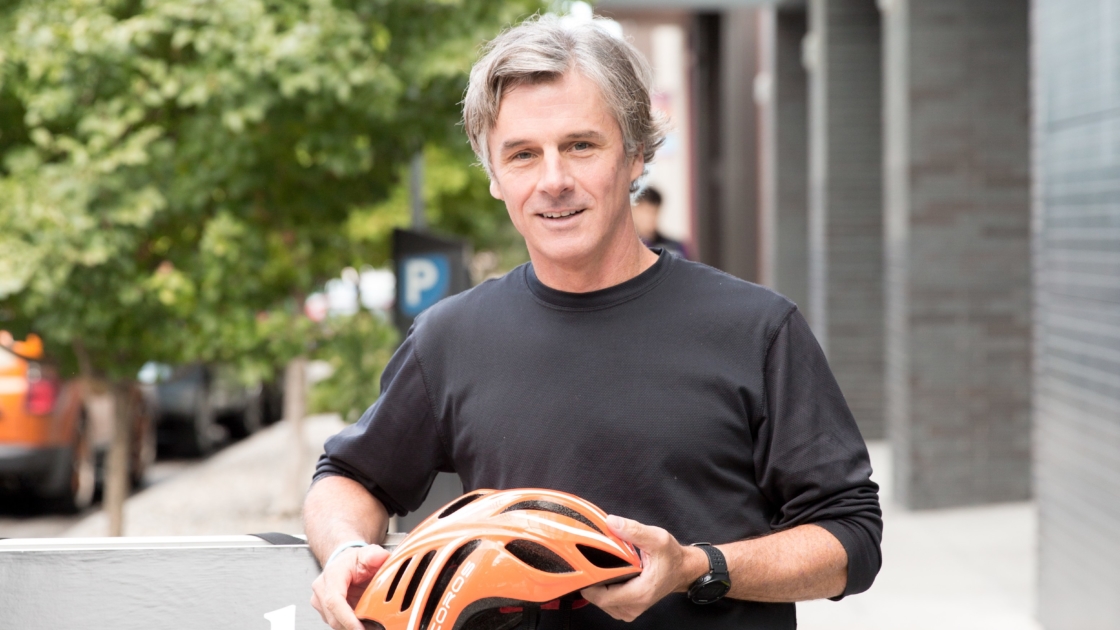 Cycling enthusiast Stuart Johnson is the perfect person to test out his company’s first product, a high-performance helmet with all the features of a smartphone. “Last night while I was riding, I answered two phone calls from my girlfriend and turned on my GPS because I got freaking lost, all using my helmet,” says Johnson. […] 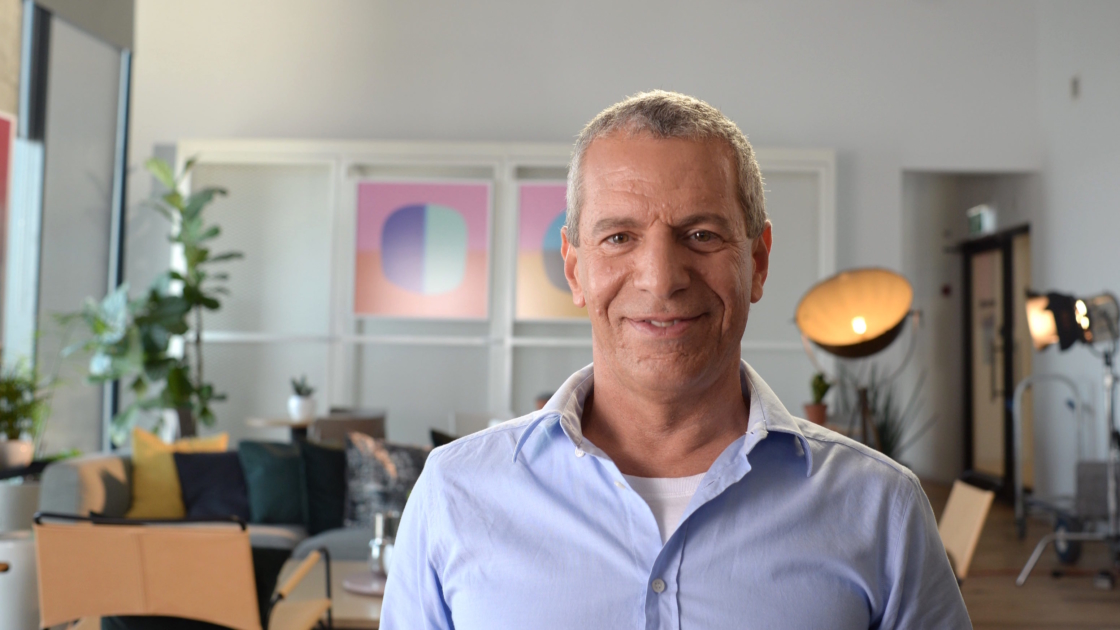