We spoke to members across Chicago’s six WeWork spaces to see how coworking impacts businesses, from nonprofits and law firms to multinational enterprises.

Cynthia McCafferty at Hawthorne Strategy Group, a marketing firm, gets business done at WeWork Grant Park. The best part about WeWork for her? Not worrying about little things.

Bigger Office Space When You Need It

Break Down the Walls Between Businesses

Mike Asem and Victor Gutwein of venture capital firm M25 ditched walled-off offices at WeWork Kinzie, the new home base for the company’s employees, to more easily connect with their community.

Designed for the Whole You

Tricia Meyer of Meyer Law has five kids at home and a law firm to run in two cities. To balance it all, she counts on WeWork to help her keep it simple.

When Networking is a Built-In Feature

For Wanda Ramirez, making new business connections is a critical part of her job at Rebuilding Together Metro Chicago. Now she and her colleagues are based in Chicago’s WeWork State Street, where every day becomes a networking event.

Business Needs Evolve — So Should Your Workspace

Ticketmaster’s Brendan Lynch works at a dynamic company, and the types of workspaces he needs change from day to day. The ticket sales and distribution service found a solution at WeWork Fulton Market in Chicago.

Get Excited to Go to Work

Greg Jumes of Victor Tech didn’t vibe with the lackluster feel of other spaces he worked in. Now Jumes, the founder of a platform to help veterans transition to civilian life, has employees based in Chicago’s WeWork National Building, and he’s excited to come to a smartly designed office.

Interested in workspace? Get in touch.
TRENDING NOW
01 Women entrepreneurs offer tips for starting a business 02 WeWork Food Labs members rally during the coronavirus crisis 03 How to run a productive virtual meeting 04 A sales platform improves collaboration and expands globally

Four musicians take you on a spiritual community journey 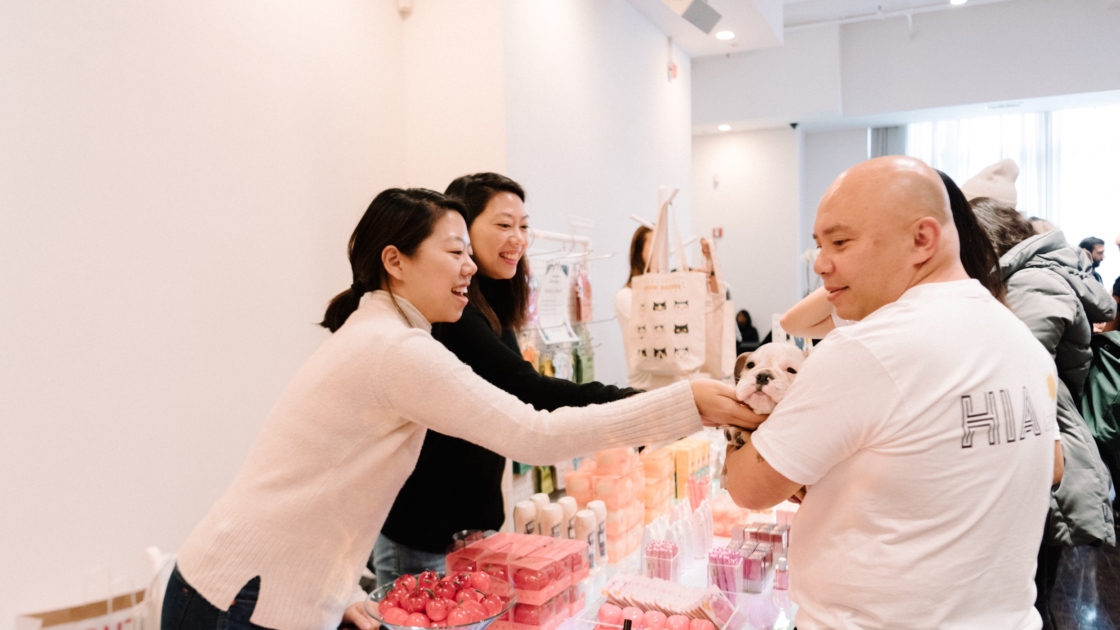 Want to build community? Here’s how over 150 startups did it

What do over 60 percent of startups valued at over $1 billion have in common? Community. They either employ a community team, or collaboration is fundamental to their business model. Think Airbnb, Lyft, Xiaomi, Pinterest, Dropbox, DocuSign, Instacart—the list goes on. They all invest in community. Why? Because community is disruptive, and it’s how many […] 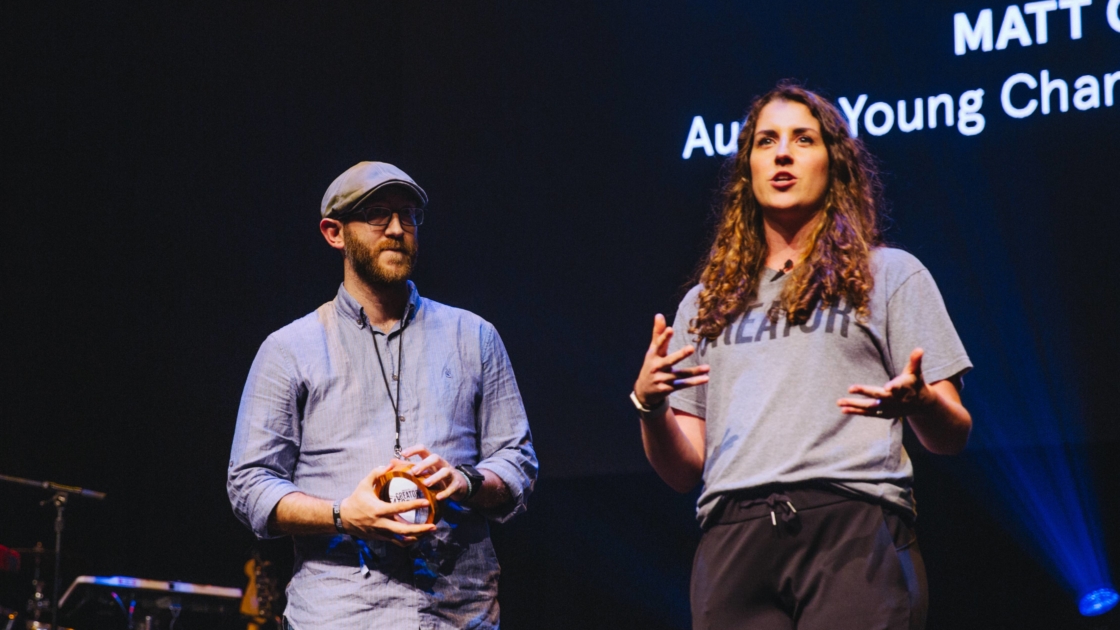 Matt Glazer jokes that he “blacked out a little” when he heard his name from the stage of the Austin Creator Awards. Glazer, executive director of the Austin Young Chamber of Commerce, had no idea he was going to win WeWork’s Community Award. That award, presented on June 27 by cofounder Miguel McKelvey, is given […]