These eye-popping holiday suits will get you noticed

In this series, WeWork’s director of digital community selects a WeWork member to get to know better, sharing her fun findings with the rest of the community.

Those colorful and stylish suits worn at everything from sports games to Halloween to the holiday season—yes, the ones you’ve seen on Jimmy Kimmel and and Tom Hanks—turns out they’re made by WeWork City Hall members OppoSuits! Read on to hear from co-founder and director Jelle van der Zwet about a suit for every occasion, how a backpacking trip started the whole phenomenon, and more.

What inspired you to create OppoSuits?

The idea came about in 2010 when a friend and I were backpacking through Vietnam. We were in a place called Hội An, the mecca of tailoring, so a lot of backpackers go there to have a dress or suit made. I had the idea to get a bright orange suit made by a tailor, given the fact that I’m Dutch, and Dutch people dress up in orange for big soccer games or the Olympics—orange is the national color for the Netherlands.

There was a tailor who made orange suits, and we saw some other crazy fabrics meant for curtains, bedding, and things like that. It took us a while to get the Vietnamese tailors to make us a complete suit—including a tie—from these fabrics. They’d never heard that before! But we got back the next day, and the end result was there: we tried them on right away, and the amount of response we got from locals, tourists, and backpackers in Vietnam was ridiculous.

The idea was born to create a proper business model of it by investing in stock, creating designs to brand it, and bringing it to Western markets to use Far East manufacturing. Since we’ve started in 2012—it took us a while to get going, and I had to finish my Master’s—the manufacturing has been done out of China. But Vietnam was where the idea was being born.

How do you decide what prints to create?

The orange suit was our test in 2012. We have every four years the European Championships, the mini World Cup for soccer. So that was in summer 2012. We managed to get 2,000 bright orange suits made in China just a few weeks before the tournament started, which was a test for the Dutch market. Those 2,000 orange suits were sold in two weeks’ time, got in all the papers and the press, and it was a viral thing on social media as well. And that’s how the business started. So we quit our jobs—the three of us who started it.

For patterns, we look at different seasons. The orange suit was the hit for the 2012 season. Then we looked at the Olympics in London for 2012, so we did a Union Jack/British flag suit that worked well. Then we looked at year-round prints like leopard, and we did a light blue tulips print to be one style specifically aimed at our background (Amsterdam and tulips). And then we looked at Halloween, a big season in the U.S. and the U.K., and it was that first season where we thought, “We’ll do a test with an ugly Christmas style.” After that season, we realized how big Christmas opportunities were.

What have been some of your favorite customer reactions?

We also have 30 flyers in every inside pocket of every suit, because we knew from experience that wearing the suits as a group, we were asked where to get the suits and how to buy it. So every person that buys an OppoSuit can give a flyer to someone who asks the question. Because it can be a bit annoying when you’re having a night out with friends and people are always asking where to buy the suit.

The main reason why people wear them is to party. Our concept is aimed at those who don’t take themselves too seriously, but it’s better than a costume because the product is stylish and well made. So we’ve had fashion stylists wearing our stuff as a bit of fun. The main events where it’s being used are key seasons and people having fun combining it with their partners wearing something similar.

For the holidays, it’s fair to say we’ve created something that’s taking the ugly Christmas sweater to a whole new level, but still being at an affordable price point of $99! The sweaters have been around for quite a few years, and this is something new so people can outdo their friends and family.

Anything else we should know about you?

I’m a pretty normal bloke, to be honest. But the company is an Amsterdam-based business, and I think Dutch people are seen to be pretty crazy at sporting events. When we go to trade shows and we say we’re from Amsterdam, people say, “Oh, I get it!” So a lot of people say that we must have been smoking when we came up with this, but we came up with it while backpacking.

OppoSuits launched in the U.S. just two years ago, we launched in Canada just a few months ago, and we’re launching in Australia in December. So we’re working on world domination. 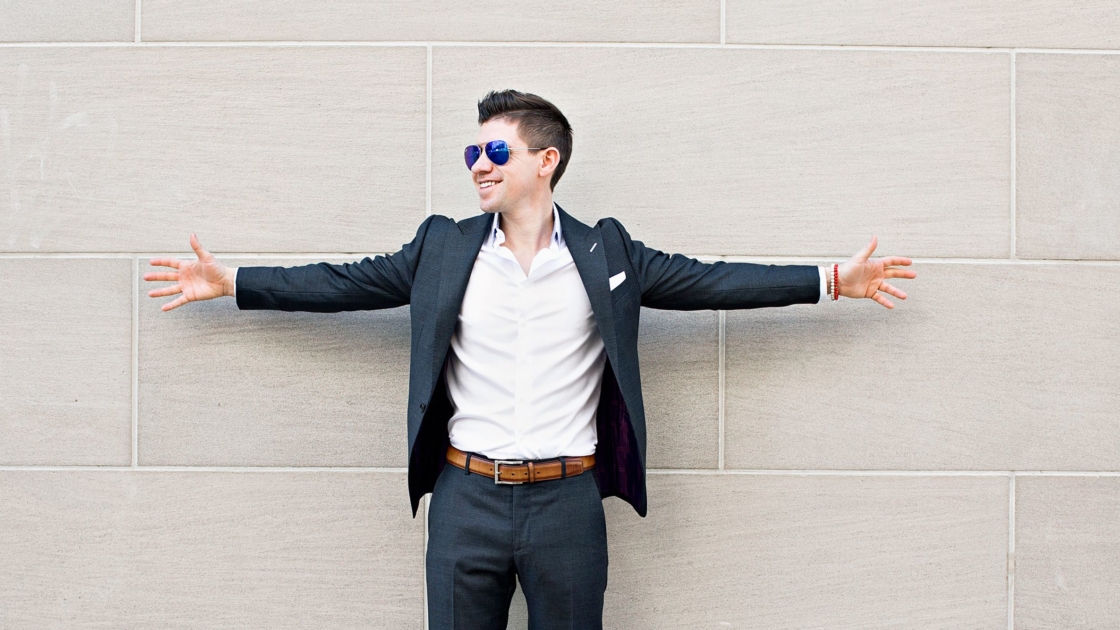 Donovan England is in a hurry. He’s wrapping up a phone interview with a reporter while he and his friends speed to the airport to board a private plane. His destination for the weekend? A bachelor’s party in New Orleans. “Things are going pretty fast,” England admits. The 34-year-old entrepreneur’s business—an eponymous line of bespoke […] 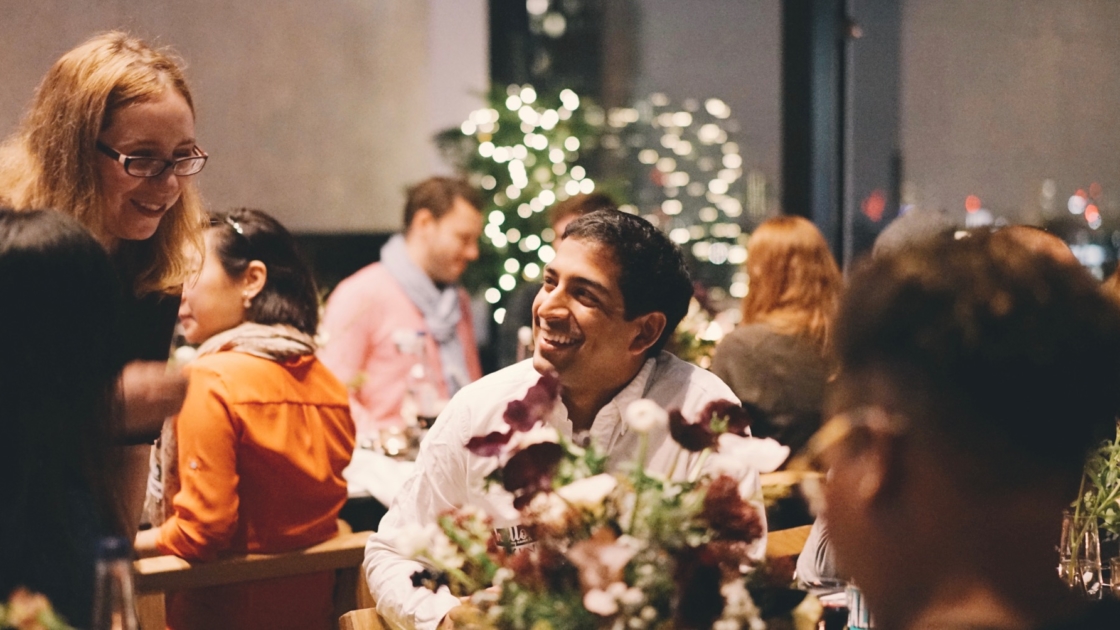 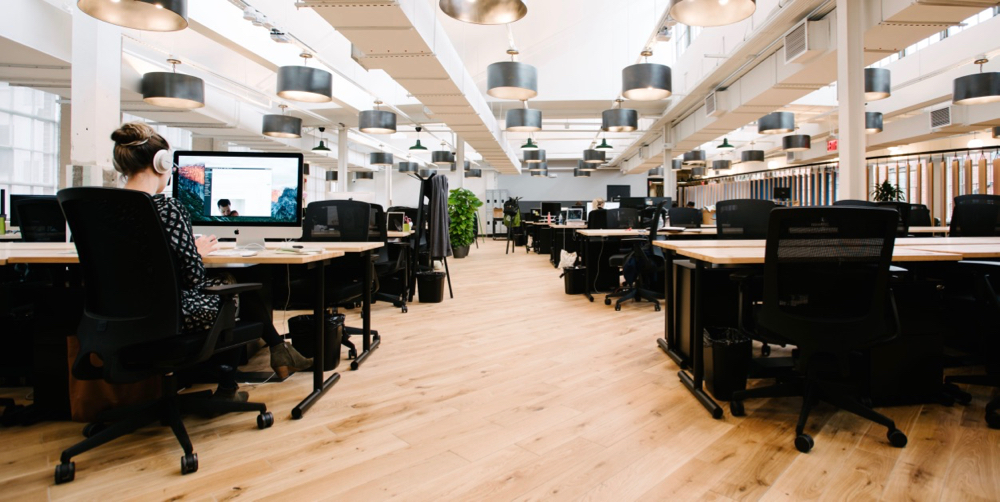 The six best ways to use holiday-induced downtime at work

‘Tis the season… to be bored at work, it seems. Although there’s plenty going on during the holidays—work parties, family gatherings, holiday shopping, baking—the work front slows down considerably. And while this might suit some of your colleagues, you would prefer to not stall until the New Year. The good news is, there’s plenty you […]