Redefining ‘unicorn’ for a new generation of entrepreneurs

Leave it to Ashton Kutcher to redefine the idea of a unicorn. The actor and investor kicked off the second annual WeWork Creator Global Finals by asking the audience to think of unicorns not in traditional investment terms—as companies valued at more than $1 billion—but instead as “a company that gives to its consumers, to its clients, something that unlocks the potential inside of them.”

Creator is intended to foster exactly this kind of thinking: They reward innovative business ventures and nonprofits not just for creating new markets and higher margins, but for originality of thought, depth of passion, and the meaning of their missions.

There’s a lot of that out there right now. In 2018, WeWork held Creator in seven countries, generating 36 regional winners. Eight of them—five business ventures and three nonprofits—were chosen to compete in the Global Finals, which were held last night at the Microsoft Theater in Los Angeles. Kutcher served as a judge alongside rapper and entrepreneur Sean Combs, Forerunner Ventures founder Kirsten Green, and entrepreneur and chairman of VaynerX Gary Vaynerchuck. The night was capped off with a performance by the Red Hot Chili Peppers.

WeWork co-founder and CEO Adam Neumann led off the evening by encouraging the crowd to dream big: “In case you’re wondering, you’re a creator,” he told the 6,000 people who’d come to cheer on the competitors. After the three Nonprofit finalists were introduced via video, the audience—as well as those live-streaming the event at home—were asked to vote on which organization should win the top prize of $250,000.

The Business Venture competition was lively. The judges heard 60-second pitches from each of the five competitors before cross-examining them, testing their knowledge of the markets they work in and their visions for the future. The questions were varied—and often pointed. “Talk to me about the money,” Combs urged Stephanie Benedetto after she had described her marketplace for unsold fabric, Queen of Raw.

Asking the right questions was one of the most critical parts of the night for the judges. “Ten minutes to ask questions is a very small amount of time, so I think it’s on us to think about what are the most meaningful questions,” Green observed before the show. “That feels like a lot of pressure!” She proved her point by asking the UK-based Afrocenchix co-founder Rachel Corson to guide her through the line of all-natural products that Corson and her business partner Jocelyn Mate have developed for black and mixed-race hair.

Vaynerchuck was looking to the Q&A portion to reveal the most about each company and its leader. “It’s not what they pitch up front, but when I start poking a little bit,” he explained. “What are the reactions? Do they have a grasp of the second move of their business, not just the first?” With that in mind, Vaynerchuk quizzed Tomás Abrahão, founder of Brazilian agriculture startup Raízs, about the intricacies of supply and demand in small-scale farming.

For all of the seriousness of the night, there was also plenty of comic relief, especially from the judges. At one point Combs tried to get his hands on a prototype of finalist Modoo’s fetal heart-rate monitor, detaching himself from his headset mic in the process, and ended up briefly sharing Kutcher’s instead, their heads pressed close together.

“I hope my breath is fresh,” Combs said.

“I want my breath to smell like yours,” Kutcher responded. “I want to invest in that breath. That is unicorn breath.”

When all the presentations (and the high jinks) were over, it was time to announce the winners. Wang Fang earned her nonprofit Angel House $250,000, which will help fund a building to house their programs educating and caring for children with cerebral palsy in Fang’s native China. In the Business Venture category, second-runner-up Afrocenchix took home $180,000 to help expand its product line and scale its production into the U.S., while Raízs netted the first-runner-up prize of $360,000 to continue making connections between small organic Brazilian farmers and local consumers.

The big win went to Chloe Alpert and her startup, Medinas Health. What Alpert described as “the un-sexiest problem in healthcare”—the resale market for used but still functional medical equipment—held so much promise for the judges that they awarded her $1 million.

“I did not expect to win. At all,” a dazed Alpert said. “Every other finalist is at the top of their game. Every single person would take this money and put it to use in such amazing ways.” But she was already determined to make the most of the moment. “I’m just sitting here like, I have to prove these people right,” she said. “I have to be worthy of this.”

FILED UNDER
ENTREPRENEURSHIP FUNDING CREATOR
Interested in workspace? Get in touch. 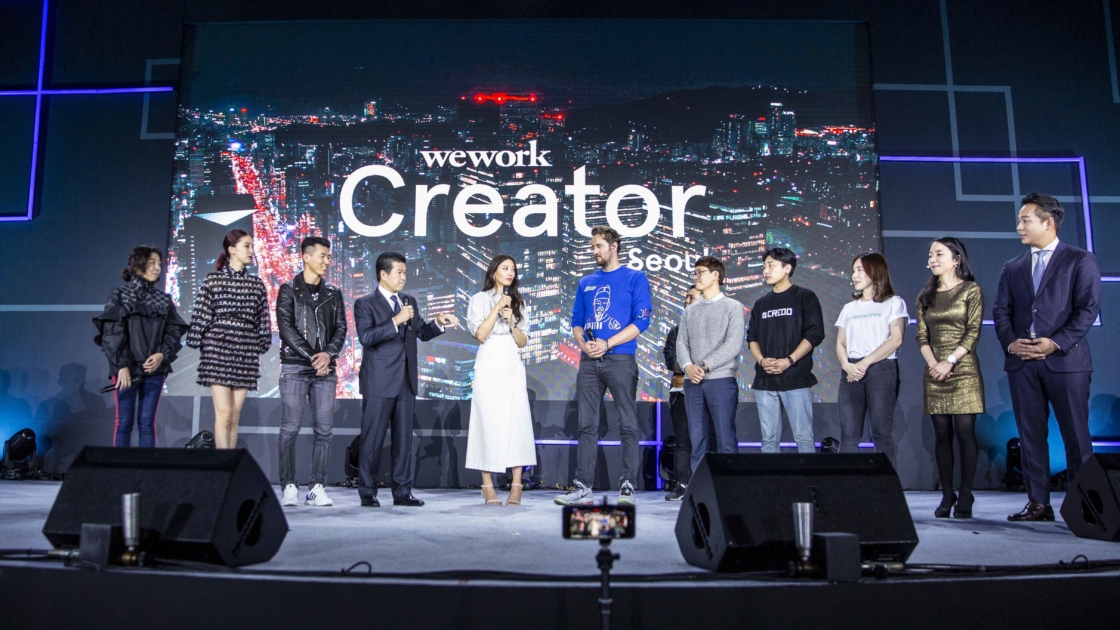 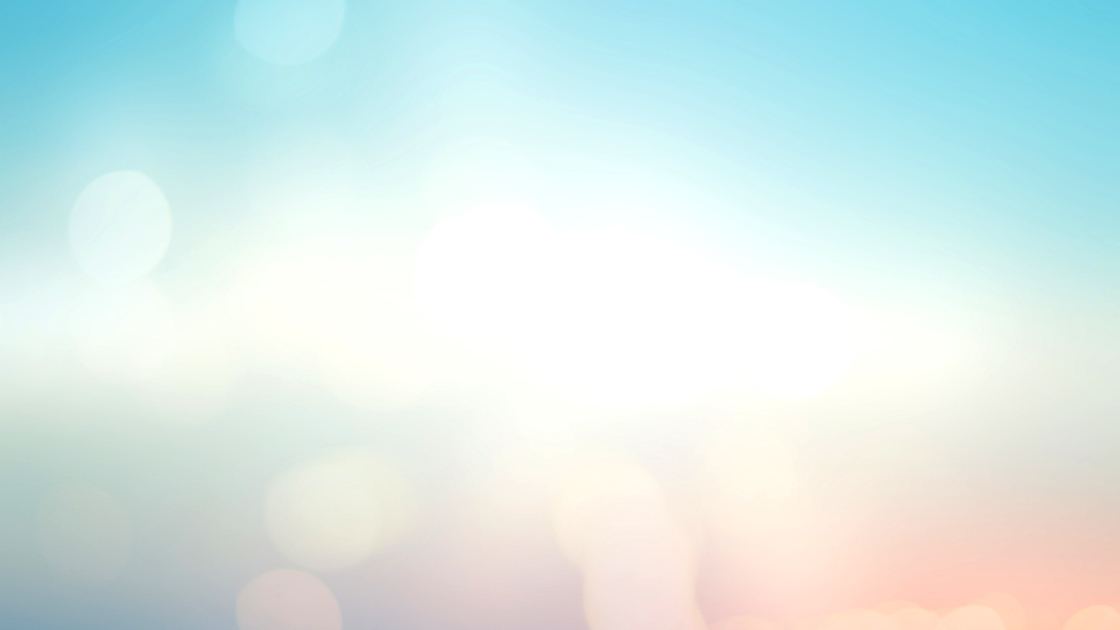 Seven effective ways that entrepreneurs can lower their anxiety levels 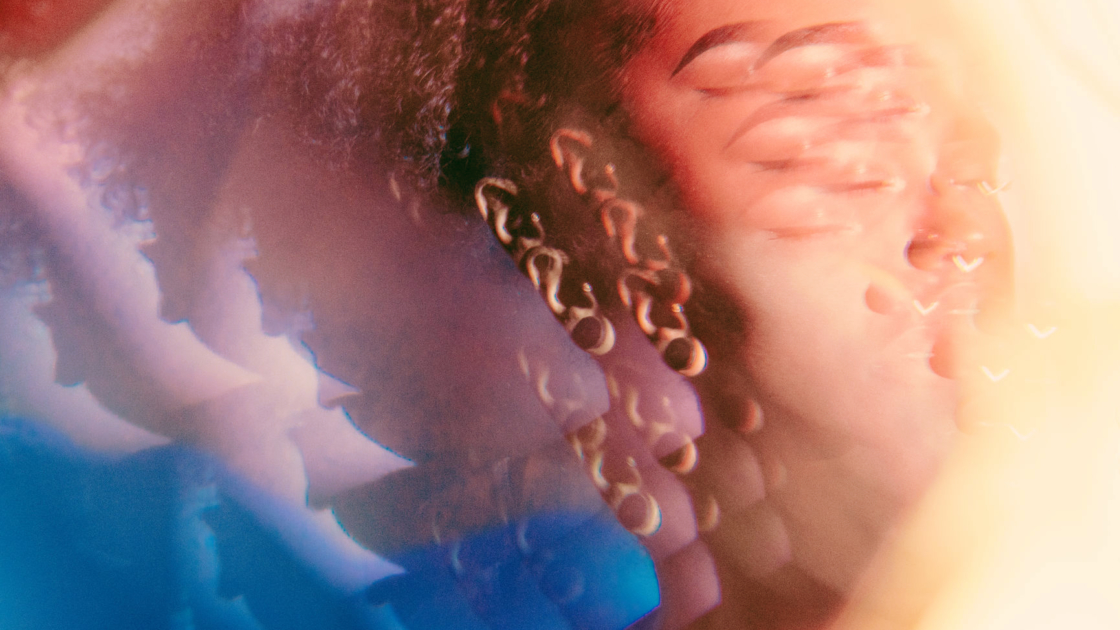